Governance Token is a token used to govern the operations and influence the direction of a Protocol, token, or project. Examples of governance tokens in DeFi (Decentralized Finance) include yEarn's YFI and Compound Finance's COMP.[1][2][3][4][5][6]

Governance tokens are designed to provide holders with ownership in a fully decentralized protocol. Anyone who holds a governance token can influence the protocol’s future direction.[19]


A holder who Has a larger number of tokens means more voting power when it comes time to vote on proposals, they can influence decisions on everything from how to spend the project's budget, to what features should be developed in the coming.[20][21]

Both Everipedia and PredIQt are governed by the IQ token. The token is used to vote on referendums and governance actions that affect Everipedia, PredIQt, and the IQ ecosystem in general. The token is also used to incentivize the editors, voters, market creators, traders, and validators that contribute to Everipedia’s decentralized knowledge platform.  [7][8]

yEarn Finance is a suite of DeFi (Decentralized Finance) tools and products in an interconnected financial ecosystem running on various smart contracts. The yEarn Finance ecosystem is community-controlled and governed by the protocol's governance token YFI. It was created by Andre Cronje. [9]

YFI holders can submit, discuss, and vote upon various YIPs to make operational or governance changes to the ecosystem and its products. YFI was the first fair launch token, meaning that there was no Founder, venture capitalist, or early investor pre-mining program to privately claim a portion of a coin's supply. YFI was fairly launched on July 20, 2020. [10]

Compound Finance allows users with a MetaMask account to lend or borrow cryptocurrencies and earn interest. [11]

It lets users deposit cryptocurrencies and earn interest, or borrow other crypto assets against them.  Funds are never held by any third party.[12]

COMP holders can make changes to the protocol through improvement proposals and on-chain voting. Each token represents one vote, and holders can vote on proposals with their token holdings. [14]

Common topics COMP holders vote on include interest rates and required collateralization for each asset.[15]

The Maker (MKR) token was created by MakerDAO. MKR holders are responsible for governing the Maker Protocol, which includes adjusting policy for the Dai stablecoin, choosing new collateral types, and improving governance itself. [16]

MKR holders can vote to change the economic rules that govern the decentralized lending that allows DAI to keep its price stable.

Uniswap is a Decentralized Exchange (DEX) that allows users to swap Ethereum-based tokens. Uniswap released their governance token UNI via a surprise airdrop to early users of the protocol in late September 2020.  The protocol plans to distribute a capped total of 1 billion UNI over the next four years. 60% percent will go to Uniswap community members, 21.5% will go to Uniswap employees, and the remaining 18.5% will go to investors and advisors. [17]

Frax Finance is a fractional-algorithmic stablecoin protocol to be launched by founding members of the Everipedia team by the end of 2020. Frax Finance is open-source, permissionless, and entirely on-chain, currently implemented on Ethereum with possible cross-chain implementations on Binance Smart Chain and Polkadot in the future. The Frax protocol aims to provide highly scalable, decentralized, algorithmic money in place of fixed-supply digital assets like Bitcoin. The Frax Share token (FXS) is the non-stable governance token in the protocol. It is meant to be volatile and hold rights to governance and all excess collateral of the system. [18] 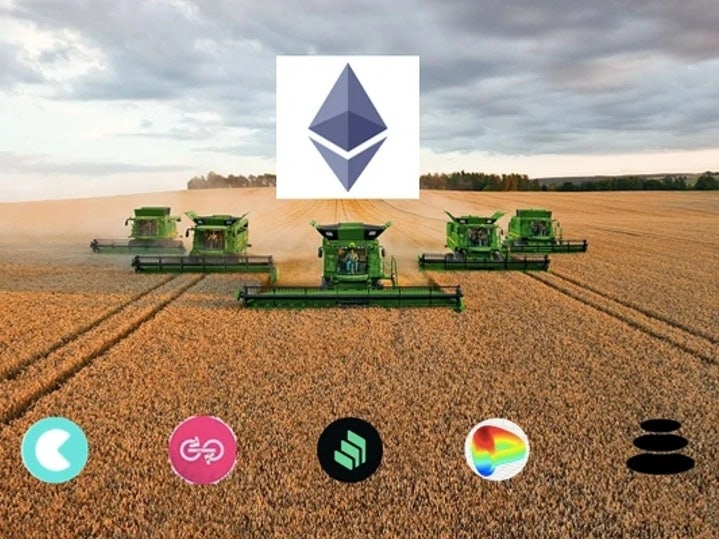 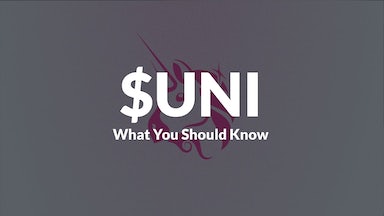 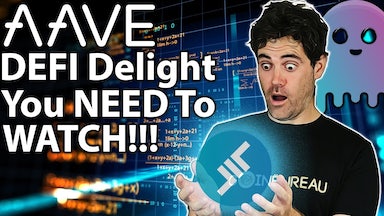 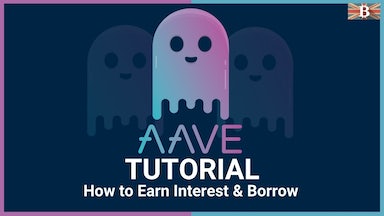 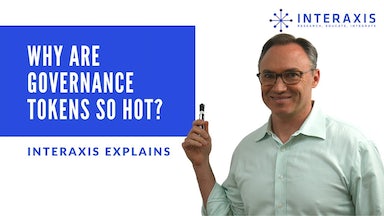 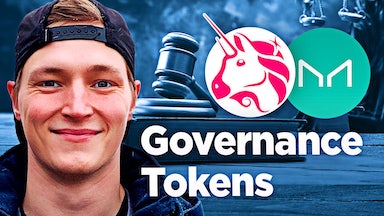 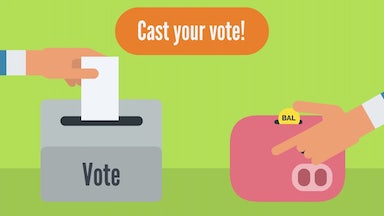 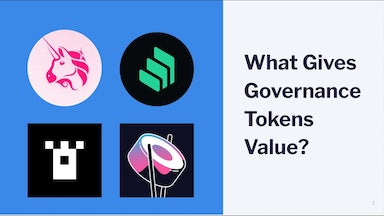