yAxis is a meta yield-aggregator designed to help yield farmers to allocate their capital to the most profitable protocols. yAxis takes advantage of the best yield farming opportunities found in yEarn's yVaults, Pickle Finance's pJars, DFI.Money (YFII), or Value DeFi.[1][2]

yAxis is an experiment in DAO-directed yield farming where YAX holders vote regularly on which yVault/aggregator strategy to implement for user funds. This DAO also pools users' funds to minimize gas fees. When voting on YAX governance actions YAX holders can also factor in vault withdrawal fees and price-slippage/fees when converting from one underlying asset to another before deciding where to allocate funds. YAX holders could also vote and modify the protocol so that YAX holders receive a percentage of the profits yield farmers make while using yAxis.

yAxis the team is developing an additional product in stealth known only as Project Y.O.D.A. for release in Q1 2021.[3]

yAxis will initially be incentivized by fairly distributing the YAX token to users who provide liquidity with underlying asset (uA)/y-asset (yA) pairs. These incentivized pools will also be used by yAxis to arbitrage vault pairs and to access capped vaults. The YAX token is intended to have no value. There will be no pre-mine and no developer fund.

yAxis total supply is 1,000,000 YAX. Tokens will initially be distributed evenly to LPs for the following Uniswap pools:

Staking LP tokens will reward YAX, the yAxis governance token . Additional pools can be added based on community feedback . To avoid incentivizing high-risk behavior, APYs will not initially be published . YAX/ETH pool will be added after launch. 10% of YAX rewards will be saved in a community fund/treasury. yAxis launch time is currently to be determined.

Phase 2 (executed during phase 1): Creation of the YAX DAO to direct development of the YAX protocol and additional tools. Governance may also alter YAX emission and could choose to reward early users of yAxis (stablecoin depositors) .

Phase 3: Launch of the yAxis DAO-directed “vault.” Users will deposit stablecoin and receive a yAxis share token which will accrue value based on the best yVault strategies or strategies on another yield aggregator. Governance may vote for fees to be distributed to YAX holders.

yAxis's primary goal is to build a "meta" yield aggregator that chooses the best yield farming strategy. This will be a single vault that is platform-agnostic and takes advantage of other aggregator/vault products such as yVaults, APY.Finance, pJars, etc. MetaVault can be divided into two parts:

Users will be able to deposit multiple types of stablecoins and will receive a single type of token in return. This MetaVault token (MVLT) will represent the user's share of the MetaVault. The MVLT token is analogous to yVault yTokens (i.e. yDAI for the yearn DAI vault). MVLT will accrue value as the MetaVault puts the deposited funds to work in the best yield aggregator strategy. This will all be done while pooling gas, which will decrease fees that often eat away at rewards, especially for smaller depositors.

When a better strategy presents itself, the MetaVault will convert deposited funds into the appropriate asset and deposit into the appropriate yield aggregator. For example, the vault may choose to switch from the DAI yVault to the sCRV pJar by withdrawing DAI from the yVault, converting DAI to sCRV, and depositing sCRV into pJar. When users wish to withdraw their funds, they simply return their MVLT to the MetaVault, which will then distribute their deposits plus interest. Users can choose to withdraw into any stablecoin.

The community will determine the MetaVault strategy by staking YAX governance tokens in a custom governance platform. YAX holders will choose from a "menu" of yield aggregators and will stake their YAX tokens in a contract that represents what they believe is the best strategy. When voting on strategy changes, YAX holders won’t just consider aggregator APY, but also strategy risks, vault withdrawal fees, and price slippage/fees from converting assets. In return for voting, yAxis community expressed interest in paying YAX voters a performance fee from the MetaVault.

YAX voters are essentially signaling their preferred aggregator strategy on the governance platform. Initially, there will be a snapshot taken at regular time periods to determine if a MetaVault strategy change should take place. A separate voting mechanism will allow YAX holders who are involved in strategy voting to vote for general proposals that influence yAxis. Determining which yield aggregators should be considered for voting is one such task. 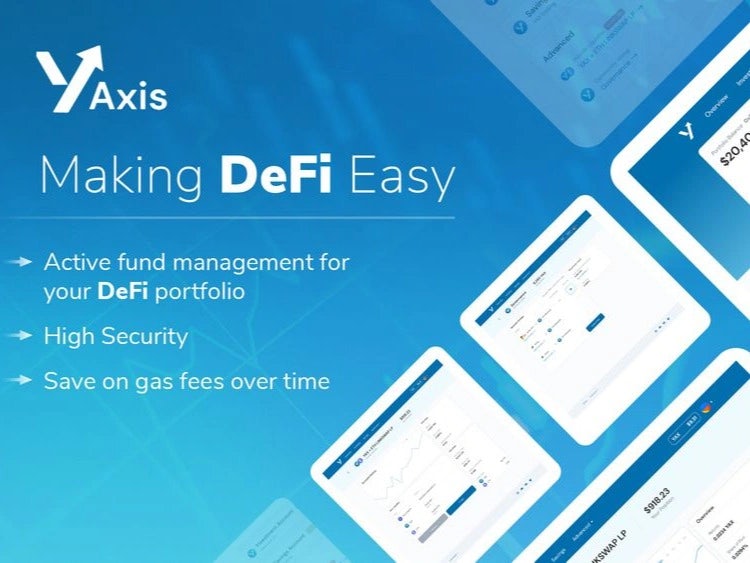 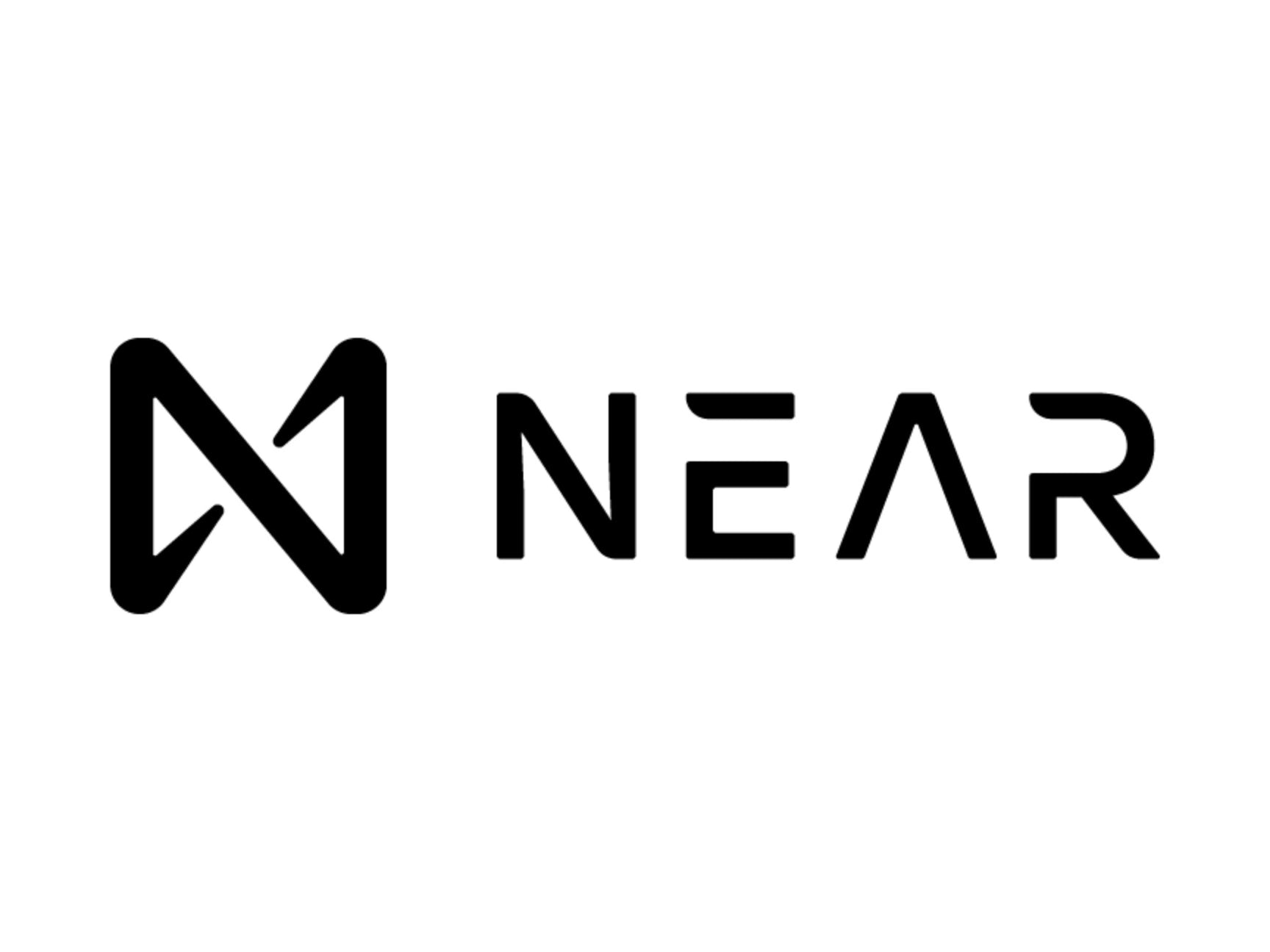 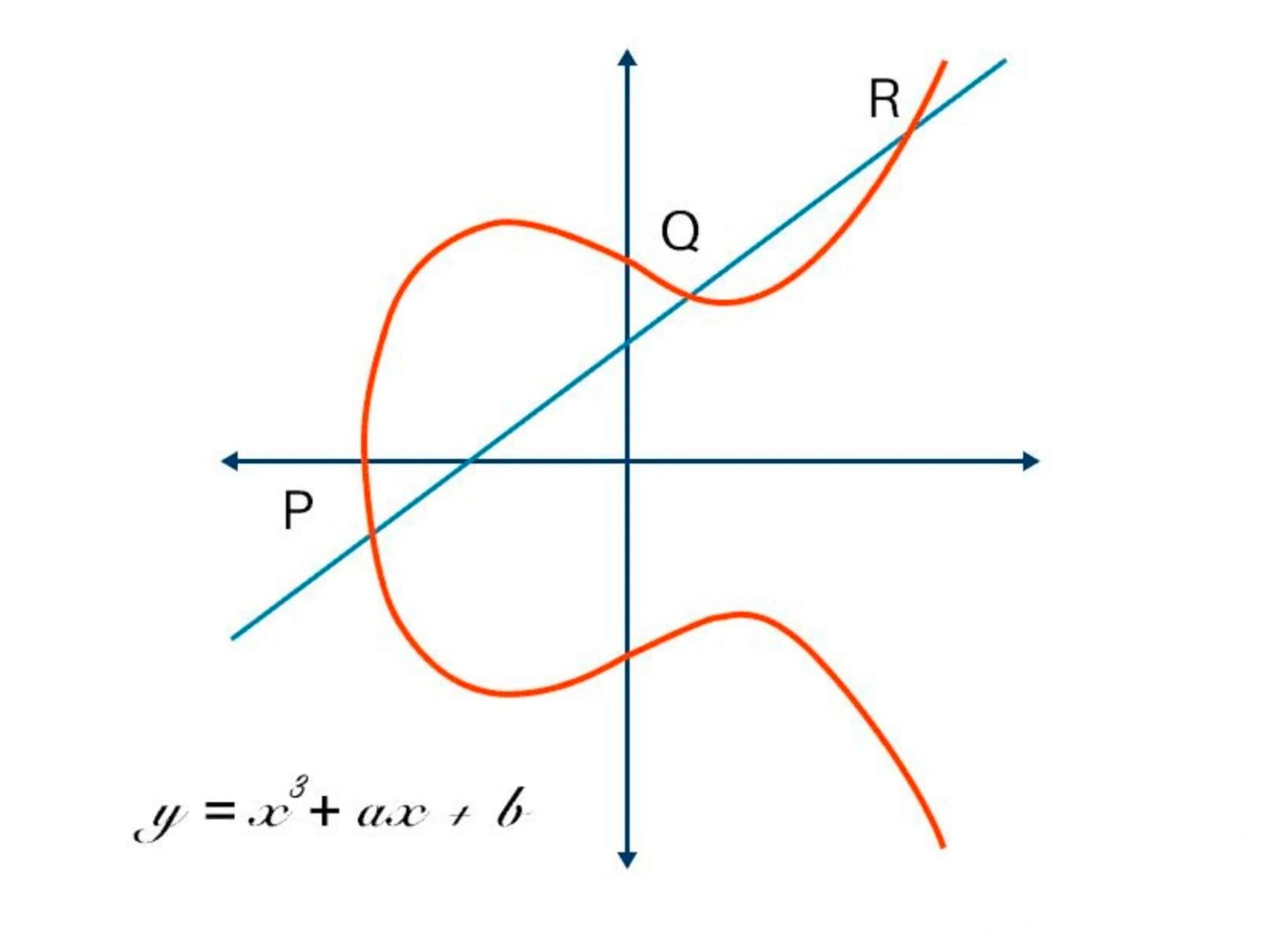 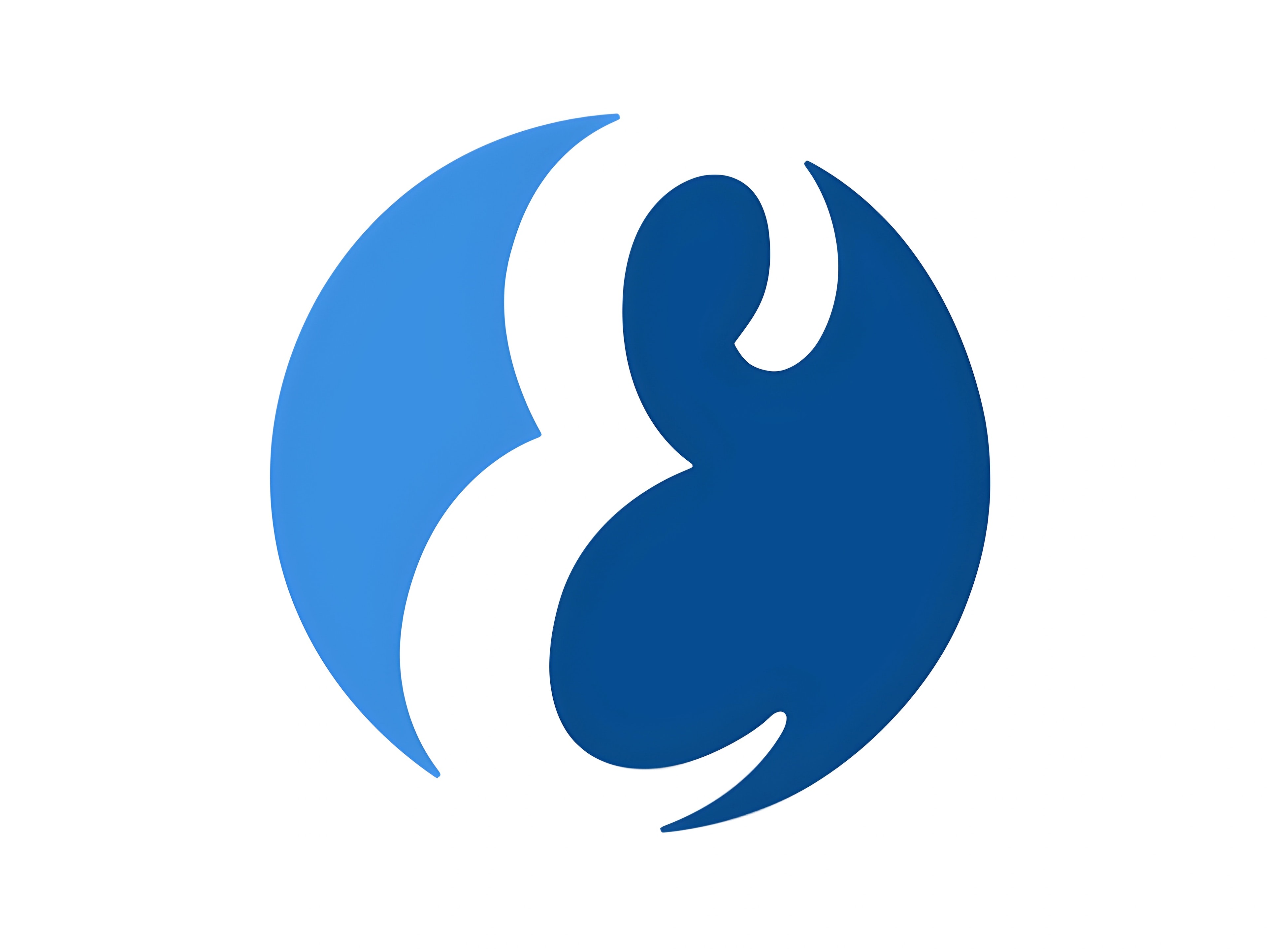 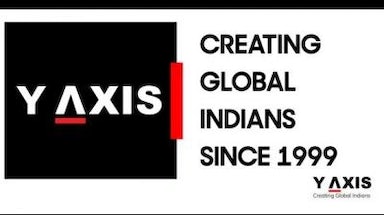 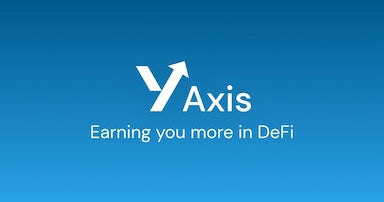