Cardano is a decentralized proof of stake (PoS) blockchain designed to be a more efficient alternative to proof of work (PoW) networks. Cardano's coin ADA is used in the blockchain's PoS consensus mechanism. It is given as a reward for work done for the blockchain by users participating in a stake pool.

Cardano was founded in 2017, and named after the 16th-century Italian polymath Gerolamo Cardano. The native ADA token takes its name from the 19th-century mathematician Ada Lovelace, widely regarded as the world’s first computer programmer. The ADA token is designed to ensure that owners can participate in the operation of the network. Because of this, those who hold the cryptocurrency have the right to vote on any proposed changes to the software. The team behind the layered blockchain say that there have already been some compelling use cases for its technology, which aims to allow decentralized apps and smart contracts to be developed with modularity.
In August 2021, Charles Hoskinson announced the launch of the Alonzo hard fork, causing Cardano's price to surge, gaining 116% in the following month. On Sept. 12, 2021, the Cardano ‘Alonzo’ hard fork officially launched, bringing smart contract functionality to the blockchain. Over 100 smart contracts were deployed in the following 24 hours after the launch.

Charles Hoskinson, the co-founder of Ethereum, began the development of Cardano in 2015 and launched the platform in 2017.5 Cardano has positioned itself as an alternative to Ethereum. Both platforms are used for similar applications, such as smart contracts, and have the goal of building a connected and decentralized system.
Cardano considers itself an updated version of Ethereum and has anointed itself a "third-generation" platform, compared with Ethereum’s "second-generation" credentials. The blockchain platform also has a goal of providing banking services to the world’s unbanked. 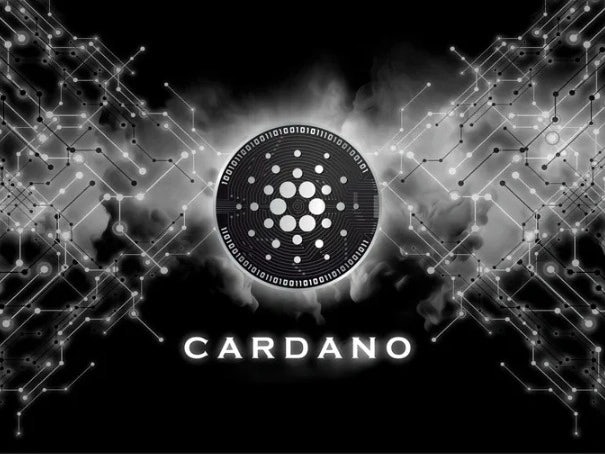