DeversiFi, formerly Ethfinex Trustless, was launched in 2017 as a decentralized exchange (DEX) on Ethereum. Until August 2019, it was incubated by Bitfinex, when it became fully independent. In June 2020, the newest iteration of the exchange, DeversiFi 2.0, was launched.[2]

The key upgrade was its integration of StarkWare’s zkStark layer-2 scaling technology. Starkware’s layer-2 solution utilizes zero-knowledge proof, or ZKP, technology to bring scalability to non-custodial trading by processing trades in batches and then submitting a single proof for each batch.[1]

As part of the relaunch, DeversiFi also assembled a Data Availability Committee, or DAC, including participants such as ConsenSys and Bitfinex. The role of this committee is to retain a copy of the updated account balances and publish this should DeversiFi and Starkware go offline.[1]

In December 2020, DeversiFi and Loopring partnered to improve scalability solutions based on layer two technology. The exchanges are to form a committee dedicated to promoting the usage of layer two solutions, named "L2 Squared" or just L².  Symbolizing the launch of L², Loopring and DeversiFi also conducted a token swap, swapping LRC and NEC respectively.[2]

The alliance will have several areas of responsibility aimed at promoting layer two adoption. From a business standpoint, it will conduct educational initiatives to explain how the technology works and what kind of advantages it offers over ordinary Ethereum usage, as well as push for more wallet integrations. On a technical level, L2 Squared will work on developing composability standards between both layer one and layer two, and between different layer two systems.[3]

NEC was designed in 2017 and launched at the start of 2018 with the aim of incentivizing liquidity on markets traded on the Ethfinex digital asset exchange platform. The original NEC 1.0 model was inflationary, meaning that the amount of NEC issued per USD value of trading volume on the exchange decreased over time. Traders were incentivized to provide liquidity to the exchange sooner rather than later due to the declining issuance schedule.[3]

The switch to Nectar 2.0 represented a switch from inflation to deflation, whilst at the same time destroying 80% of undistributed tokens, and involved conducting a ‘staking’ event to result in a further supply reduction. The NEC supply is to be reduced over time by applying a buy & burn model. Once a week, NEC tokens are purchased, using up to 50% of the revenues from DeversiFi trading fees, via an open and transparent auction mechanism. The purchased NEC tokens are then burnt.[6]

The Nectar DAO is a decentralized autonomous organization, empowering the community to democratically drive the development of the Nectar ecosystem.  The 17807 ETH which was pledged to NEC holders from Ethfinex exchange fees was deployed into the NecDAO.[4]

On August 12, 2020, DeversiFi announced that ParaFi Capital and D1 Ventures both purchased $450,000 worth of NEC and staked it into NecDAO. This allowed them both to take a lead in participating in the governance of NEC.[3] 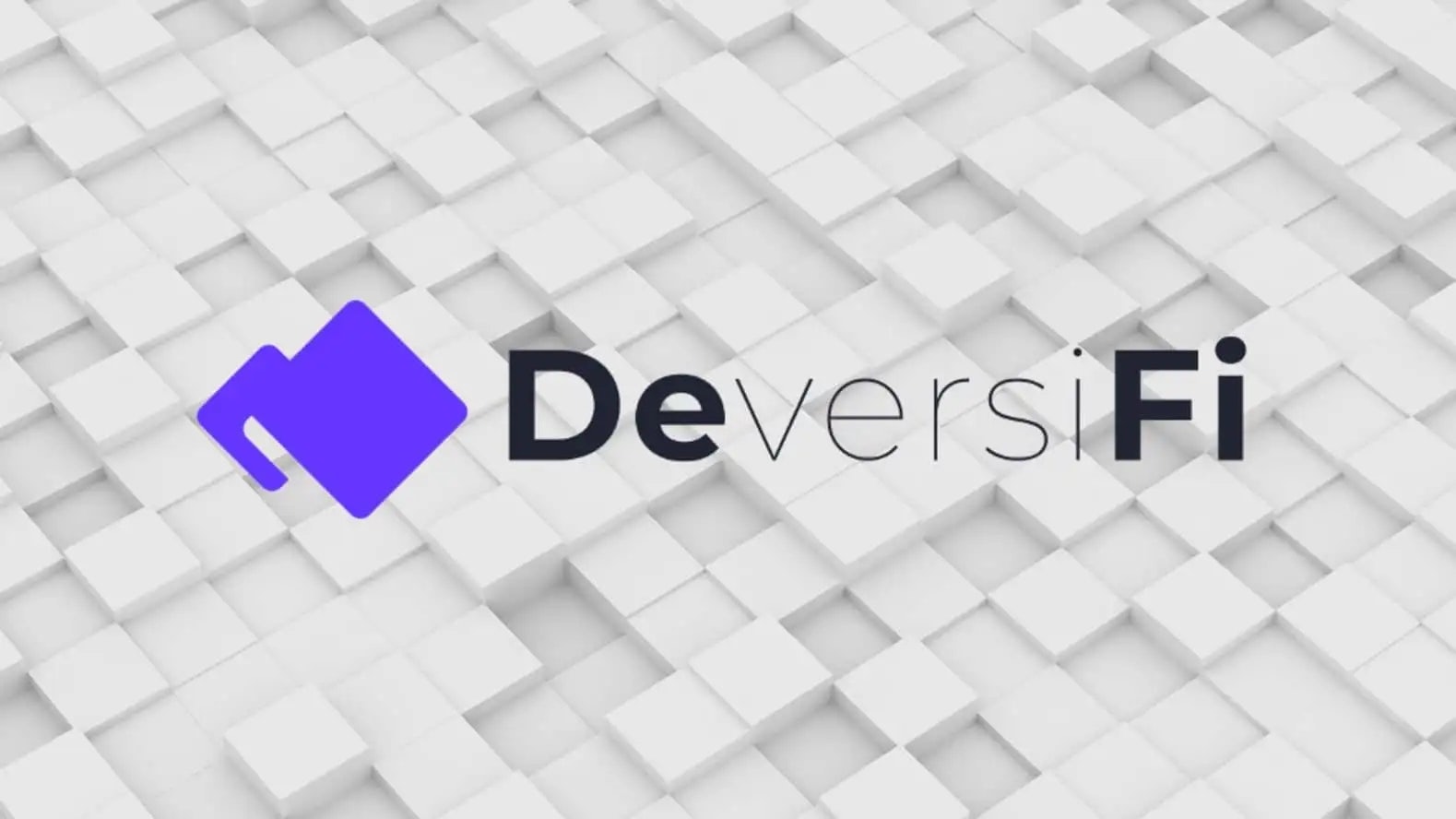