Frax Share token (FXS) is the non-stable value-accrual governance token of the Frax Finance protocol. It is meant to be volatile and hold rights to governance and all utility of the system. [1]

The Frax Share token (FXS) is the non-stable value-accrual token of the protocol.

The FXS token has the potential of upside and downside utility of the system, where the delta changes in value are always stabilized away from the FRAX token itself. FXS supply is initially set to 100 million tokens at genesis, but the amount in circulation will likely be deflationary as FRAX is minted at higher algorithmic ratios. The design of the Frax Finance protocol is such that FXS would be largely deflationary in supply as long as FRAX demand grows. [2]

The FXS token’s market capitalization should be calculated as the future expected net value creation from the seigniorage of FRAX tokens in perpetuity, the cash flow from minting and redemption fees, and the utilization of unused collateral. Additionally, as the market cap of FXS increases, so does the system’s ability to keep FRAX stable. Thus, the priority in the design is to accrue maximal value to the FXS token while maintaining FRAX as a stable currency.[3]

FXS is the standard token for the FRAX system. FXS is the governance token that generates fees, taxation revenue, and excess collateral value. The protocol is designed so that FXS supply can be primarily deflating as long as FRAX demand rises. Furthermore, when the valuation of FXS rises, the system's capacity to make FRAX stable rises as well. As a result, the demand for FRAX determines the FXS token's value. From the total tokens available, 60 percent of all FXS coins are allocated to different yield farms, liquidity rewards, exclusive and governance initiatives, with the balance shared among the staff and investors.[10]

veFXS is a vesting and yield system based off on Curve’s veCRV mechanism. Users may lock up their FXS for up to 4 years for four times the amount of veFXS (e.g. 100 FXS locked for 4 years returns 400 veFXS). veFXS is not a transferable token nor does it trade on liquid markets. The veFXS balance linearly decreases as tokens approach their lock expiry, approaching 1 veFXS per 1 FXS at zero lock time remaining.[5]

Each veFXS has 1 vote in governance proposals. Staking 1 FXS for the maximum time, 4 years, would generate 4 veFXS. This veFXS balance itself will slowly decay down to 1 veFXS after 4 years, at which time the user can redeem the veFXS back for FXS. In the meantime, the user can also increase their veFXS balance by locking up FXS, extending the lock end date, or both. It should be noted that veFXS is non-transferable and each account can only have a single lock duration meaning that a single address cannot lock certain FXS tokens for 2 years then another set of FXS tokens for 3 years etc. All FXS per account must have a uniform lock time.[6]

Holding veFXS gives the user more weight when collecting certain farming rewards. All farming rewards that are distributed directly through the protocol are eligible for veFXS boosts. External farming that is promoted by other protocols (such as Sushi Onsen) is typically not available for veFXS boosts since they are independent of the Frax Finance itself. A user's veFXS boost does not increase the overall emission of rewards. The boost is an additive boost that will be added to each farmer's yield proportional to their veFXS balance. The veFXS boost can be different for each LP pair by the discretion of the community and team based on partnership agreements and governance votes.[7]

After the implementation of veFXS, holders may be able to collect rewards periodically. As of January 2022, the FXS rewards for holding veFXS come from the AMO (Algorithmic Market Operations Controller) profits of the protocol that is above the collateral ratio. 50% of the profits are being used to buy back FXS and burn it, and the other 50% is sent to the yield distributor contract for distribution to veFXS holders.[9] 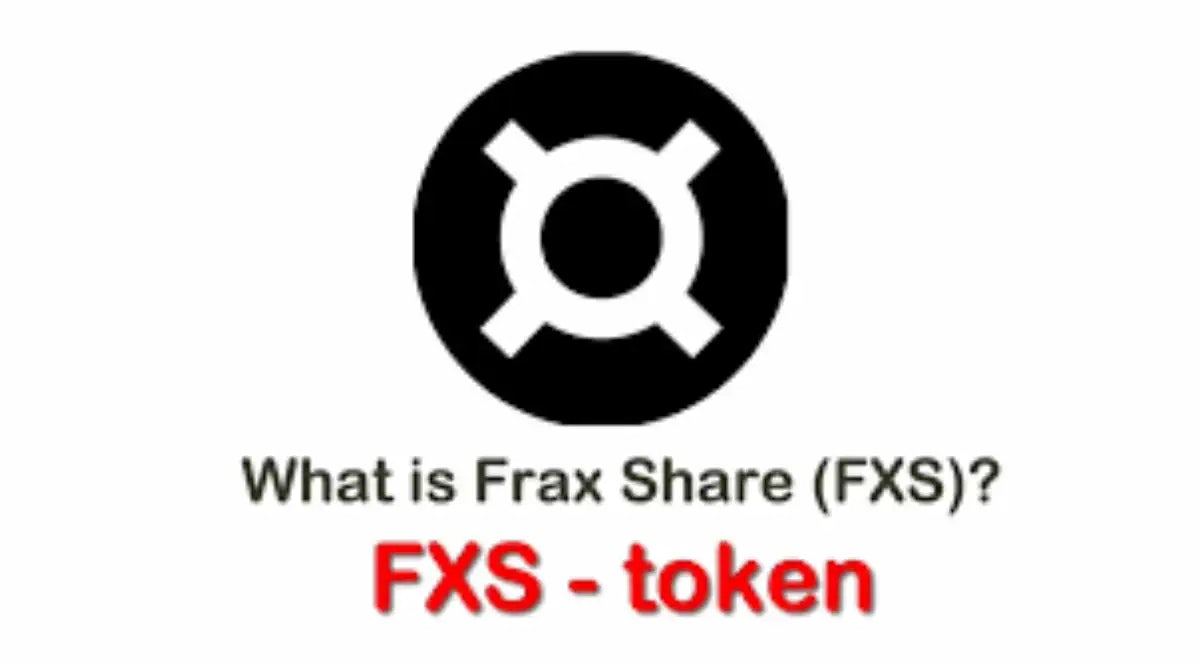 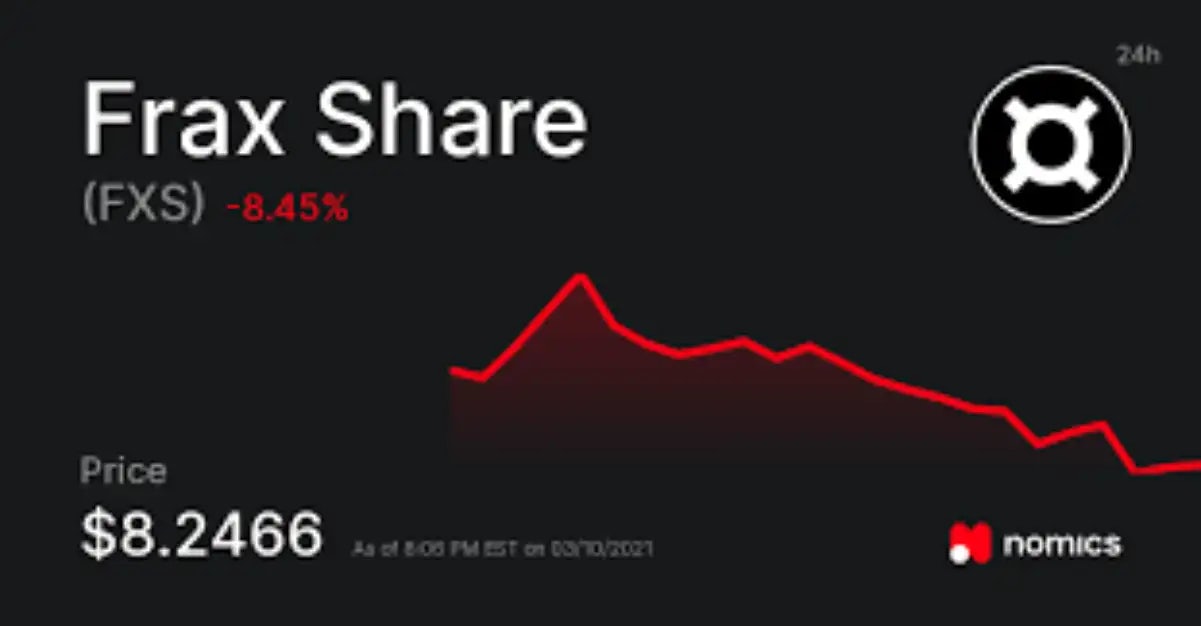 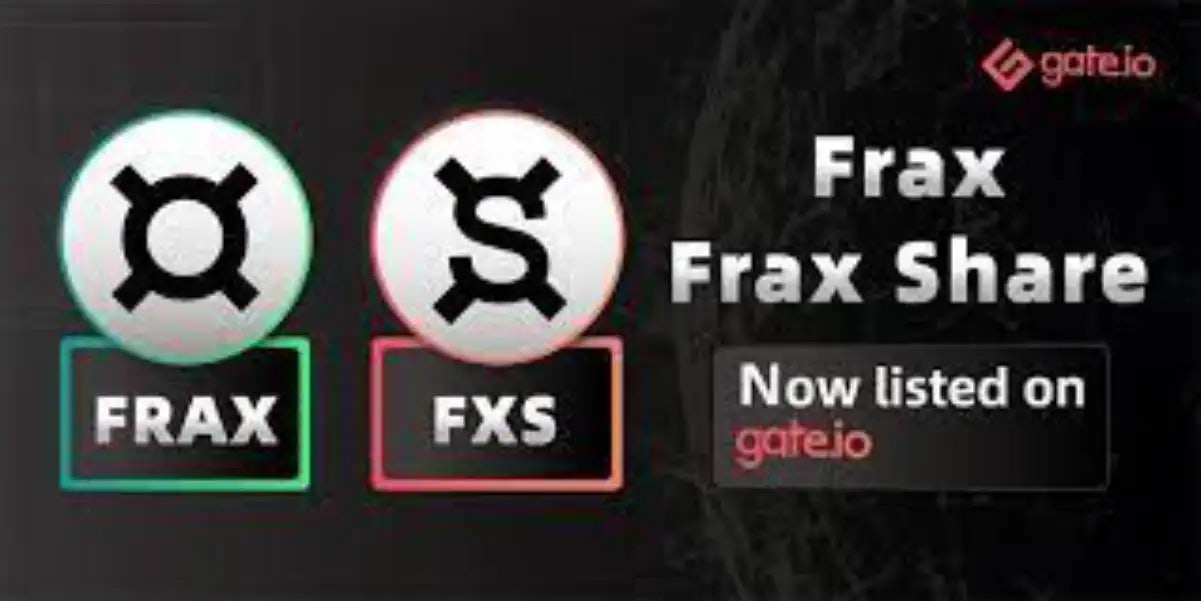 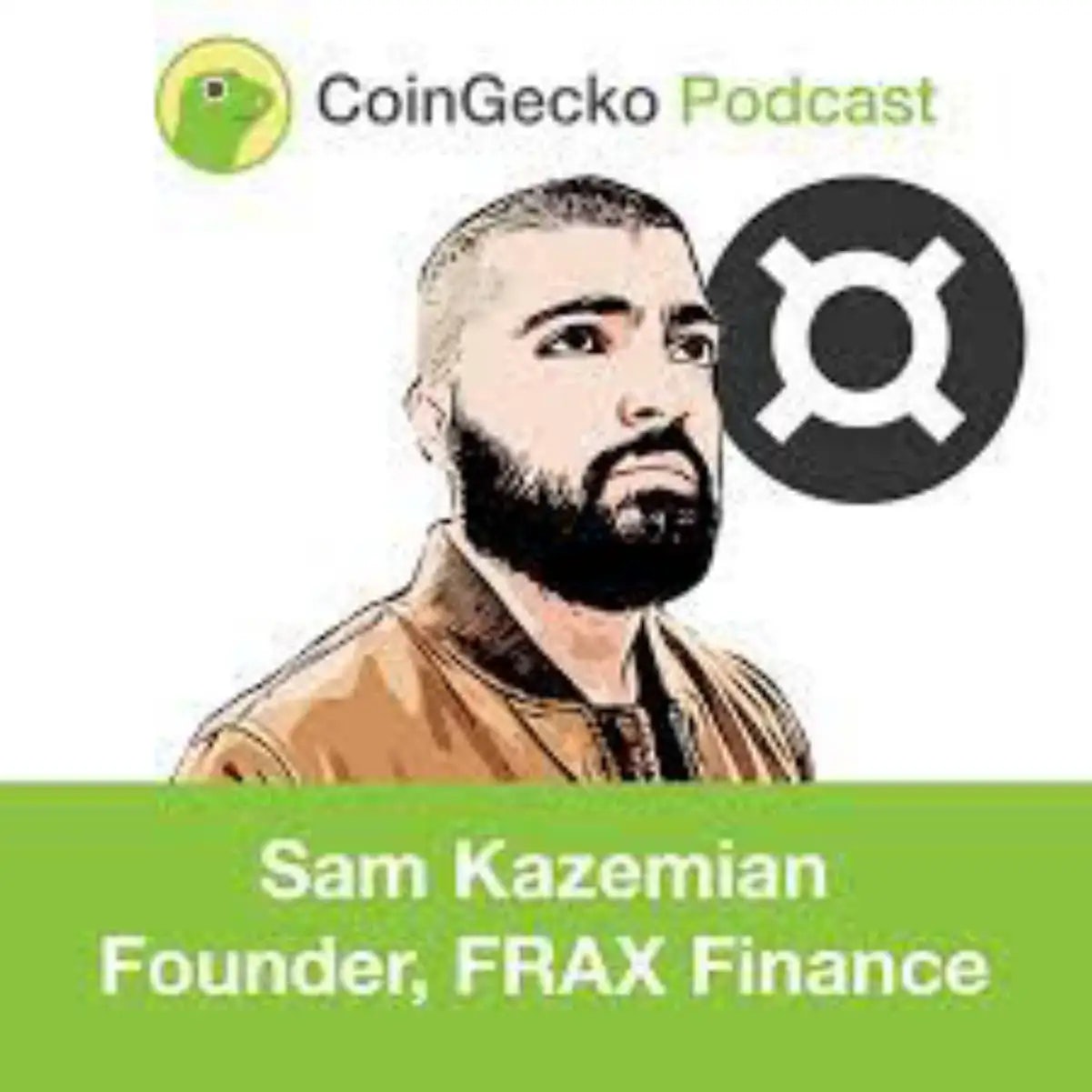 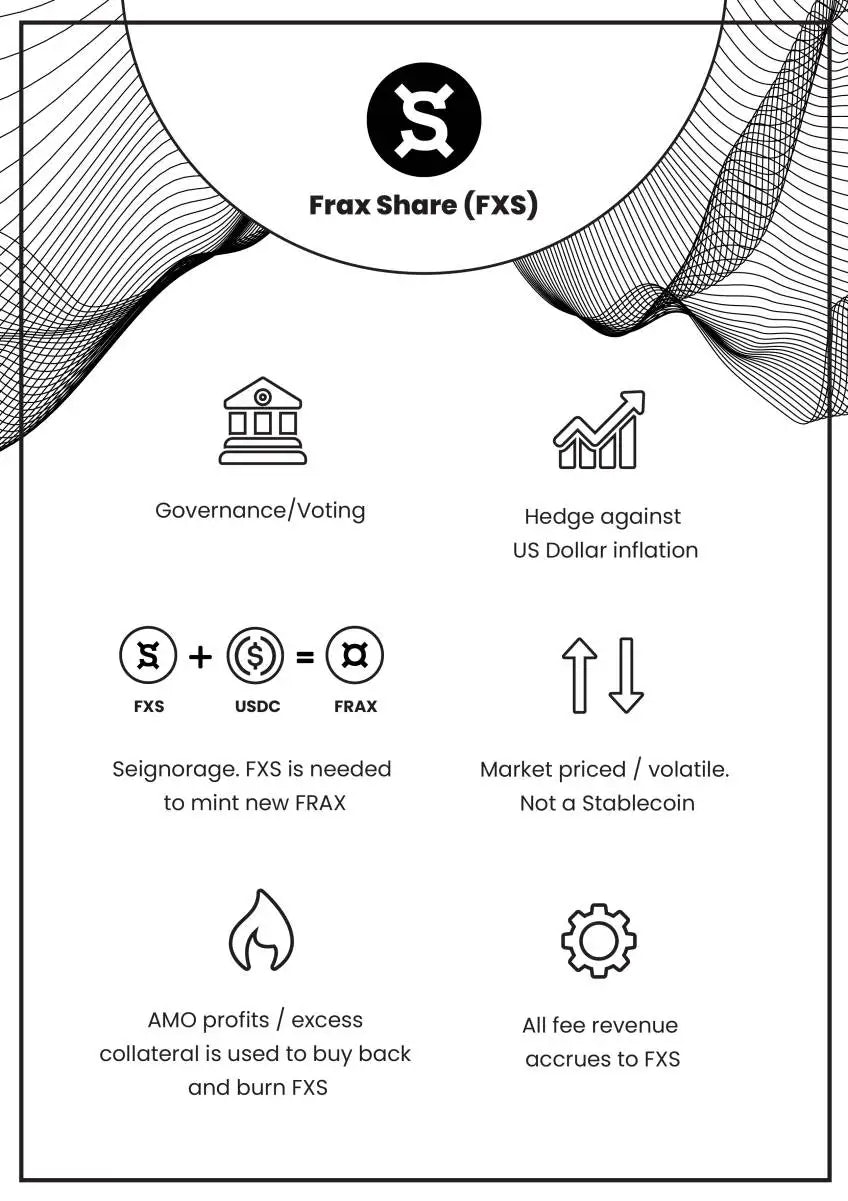 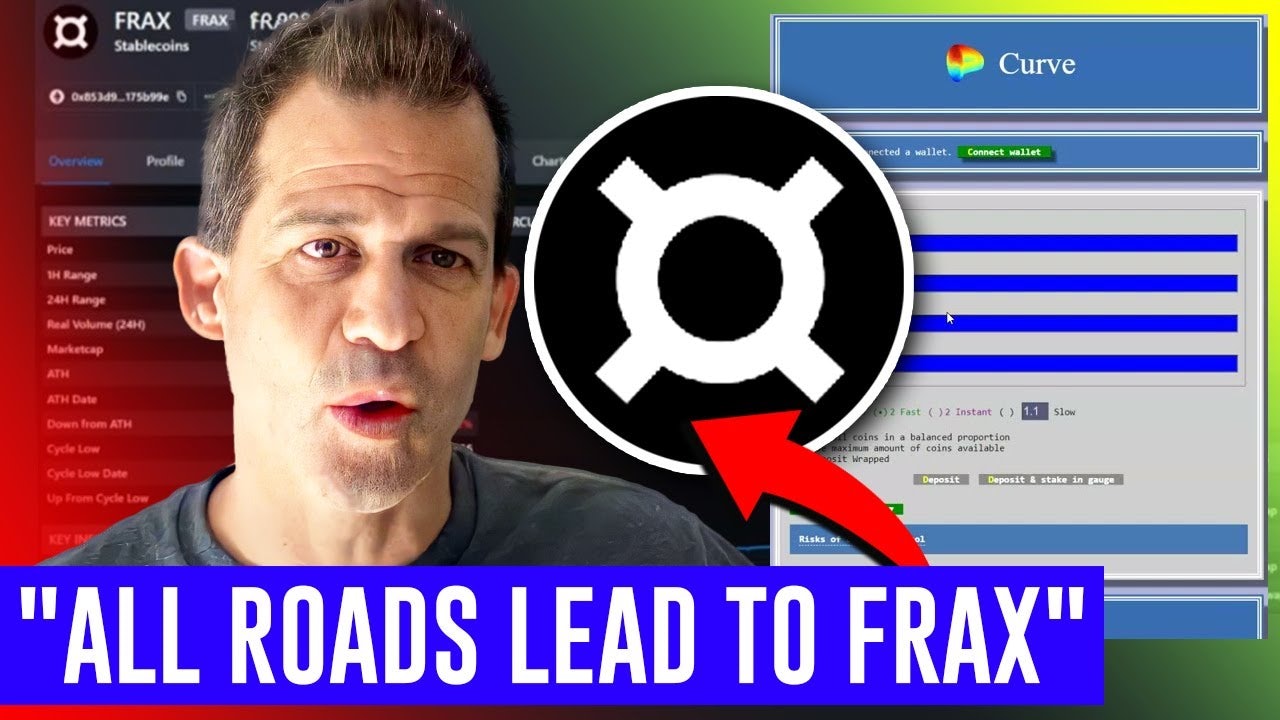 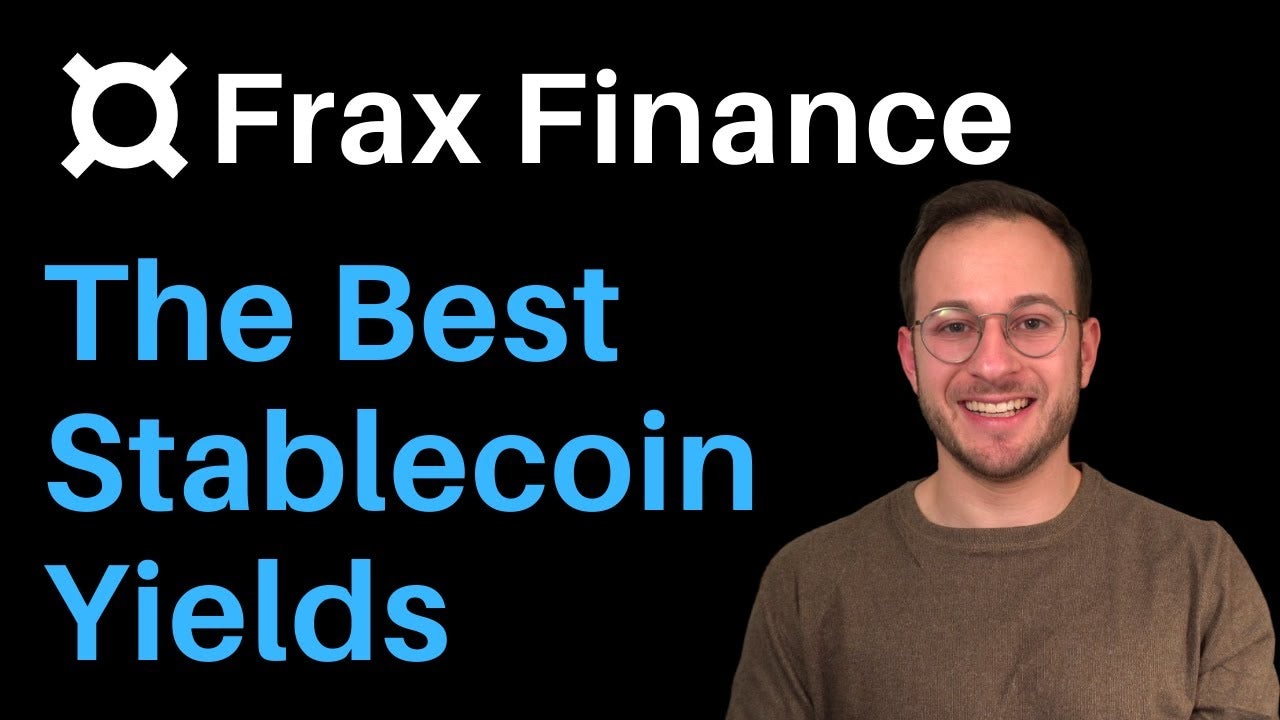 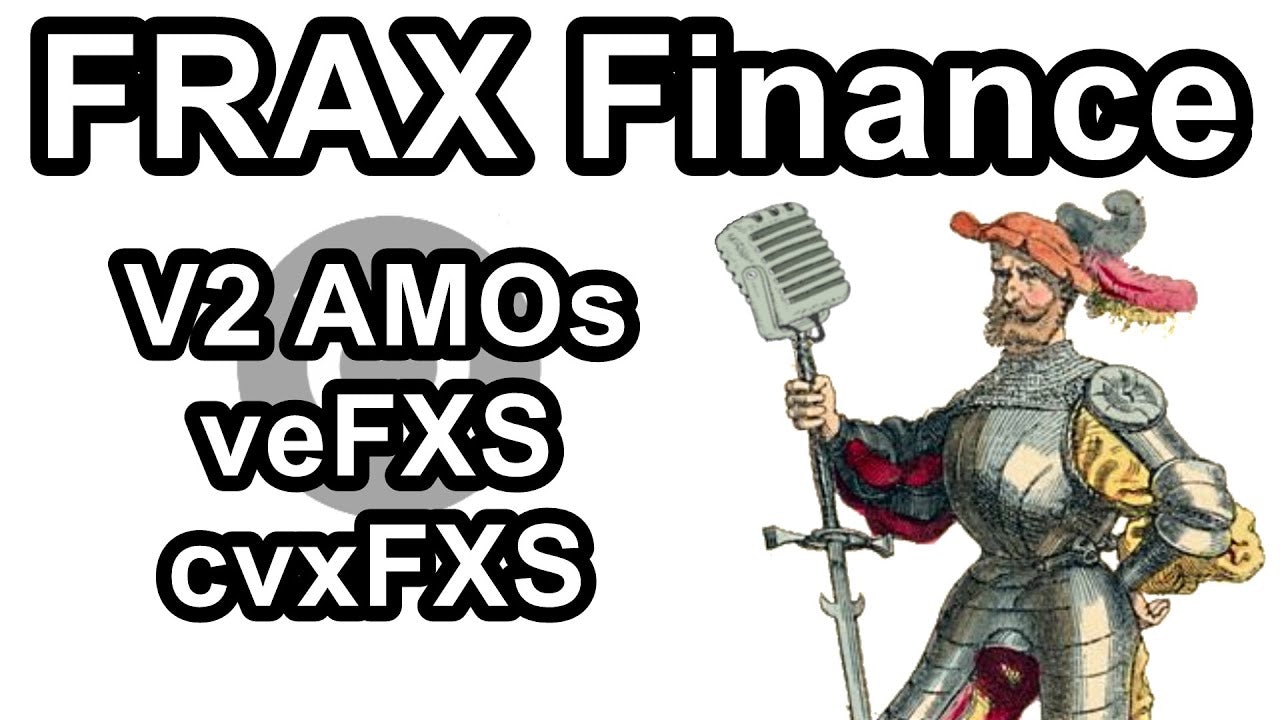