It’s time for the July edition of IQ Monthly News which covers IQ token news, growth, partnerships, and more. Everipedia was listed on a 1inch exchange, the rewards for the IQ/FRAX pair on Fraxswap went live, and Everipedia raffled off 100 of 100k club domains. Keep reading to stay up-to-date with Everipedia progress.

The IQ volume is exploding: IQ saw over $541 million in volume over the last two weeks on Upbit alone. On decentralized exchanges, the IQ token has shown impressive growth in volume with more than $11,490,000 on Ethereum via Sushiswap, $5,170,000 on Fraxswap, and more than $313,000 on Polygon via Fraxswap. The demand and liquidity for the IQ token on both centralized and decentralized exchanges are growing rapidly. DEX demand and liquidity have also grown rapidly with IQ’s yield farming integration with Frax Finance on Fraxswap.

With our new listing and the huge giveaway, IQ holders have staked more than 1.4 billion HiIQ by locking more than 410 million IQ tokens. The yield earned over 4 years is currently over 390% as of writing. IQ stakers earn both IQ token rewards and the chance to win NFTs in NFT raffles. The majority of the stakers have locked their IQ up for over 3.5 years to earn maximum yield. This guide walks you through how to start staking your $IQ with #HiIQ.

The proposal to launch FXS rewards passed with overwhelming support, so now anyone can earn FXS and IQ tokens on Frax Finance by providing liquidity to the FRAX/IQ pair on Fraxswap.

The pool is now also live on the FXS gauge system which will allow IQ/FRAX liquidity providers to earn more FXS emission rewards through the Frax gauge reward system.

Ultimately, FXS rewards for IQ-FRAX liquidity providers on Fraxswap should increase the liquidity for the IQ token. It will provide rewards for BrainDAO and all IQ-FRAX liquidity providers which incentivize people to acquire IQ tokens creating additional utility and demand for IQ. As the value of FXS rises, the value of the rewards will increase, which should increase the demand for IQ from yield farmers.

In June, Everipedia raffled off 100 of 100k Club ENS to HiIQ stakers using Chainlink VRF on Polygon. The winners of the largest ENS giveaway in history by Everipedia have been announced on the IQ Dashboard and the ENS have all been distributed to the winners.

Everipedia acquired its own ENS everipedia.eth in preparation for the overhaul & expansion of Everipedia’s encyclopedia on Ethereum L2. Additionally, we are determined to become a leader in the ENS community, and we plan to make it a focus after the relaunch on ETH L2. Our belief in ENS being a key component of the Ethereum ecosystem aligns with that of Vitalik’s, the founder of Ethereum. ENS will become a key part of the metaverse when it comes to digital identity.

Staking IQ tokens with HiIQ is a great way to earn IQ token rewards and enter raffles to win in-demand NFTs like ENS. If you haven’t staked IQ with HiIQ already make sure to check out this tutorial which explains how to get started.

IQ is now listed on 1inch

The IQ token is now listed on 1inch, the leading DEX aggregator with 253 liquidity sources. IQ holders can now swap their IQ token for all the tokens that are offered on 1inch. 1inch is one of the most capital-efficient trading platforms and optimizes users' trades across hundreds of DEXes on multiple networks such as Ethereum, Gnosis, BNB Chain, Avalanche, Polygon, Arbitrum, Optimism, and Fantom to ensure the best prices for users.

Everipedia is the future! We are the largest crypto encyclopedia and right now we are working on a brand new fully web3 site with Metamask editing on Ethereum L2 where all edits are recorded on-chain and IPFS. There will be no censorship and full transparency. Public beta is coming soon. 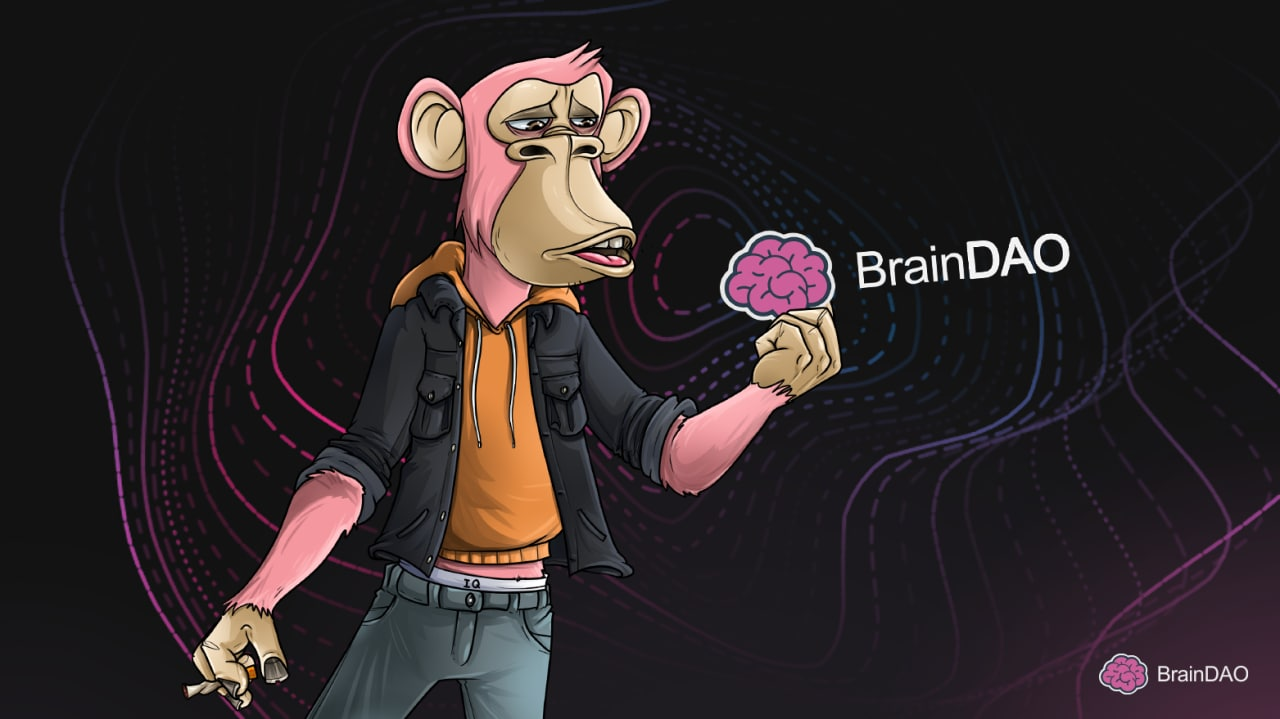