Cardano is a decentralized proof of stake (PoS) blockchain designed to be a more efficient alternative to proof of work (PoW) networks. Cardano's coin ADA is used in the blockchain's PoS consensus mechanism. It is given as a reward for work done for the blockchain by users participating in a stake pool.[1]

What is Cardano and how does it work?

In 2017, Cardano was founded and named after the 16th-century Italian polymath Gerolamo Cardano. The 19th-century mathematician Ada Lovelace, widely considered as the first computer programmer, is the inspiration behind the naming of the native ADA token. The ADA token is designed to ensure that owners can participate in the operation of the network. As a result, those who hold the cryptocurrency have the right to vote on any proposed changes to the software. According to the team behind the layered blockchain, there have already been some compelling use cases for its technology, which intends to enable the modular development of decentralized apps and smart contracts.[5]

In August 2021, Charles Hoskinson announced the launch of the Alonzo hard fork, which caused a surge in the price of Cardano, gaining 116% in September 2021. On September 12, 2021, the Cardano ‘Alonzo’ hard fork officially launched, bringing the smart contract functionality to the blockchain. Over 100 smart contracts were deployed 24 hours after its launch.[5]

In 2015, Charles Hoskinson, the co-founder of Ethereum, began the development of Cardano. The platform was later launched in 2017. Cardano has positioned itself as an alternative to Ethereum. Both platforms are used for similar applications, such as smart contracts, and have the goal of building a connected and decentralized system.[4]

In 2011, Hoskinson started mining and trading cryptocurrencies for the first time. Later, in 2013, he created an educational course about Bitcoin that was enrolled in by over 80,000 people, marking his first professional foray into the realm of cryptocurrencies.[4]

Hoskinson resigned to explore his own idea for a "third-generation" blockchain after assisting with the early development of Ethereum and the founding of the Ethereum Foundation. The Cardano project was established in 2015 as a way to herald in a new era of blockchain because its founders foresaw the scalability difficulties that traditional blockchains would surely experience.[6]

ADA is the Cardano network’s native token, named after 19th-century mathematician Ada Lovelace. 57.6% of the total ADA supply was distributed to investors in an Initial Coin Offering (ICO), in which Cardano raised $62.2 million. The ADA token is both a digital currency and is used to perform transactions on the Cardano network.[7]

ADA holders also have a literal stake in the Cardano network. The ADA tokens can be used in stake pools to earn staking rewards, and in the future the direction of the network will be entirely governed by ADA holders, using their stakes to vote on developmental decisions.[7]

The maximum supply of ADA is 45 billion. As of November 2022, the circulating supply of ADA is 34.4 billion. Five distinct rounds of public sales were held by IOHK between September 2015 and January 2017, giving interested buyers the chance to purchase ADA tokens and assist in early development.[8]

After the network went live, an estimated 2.5 billion ADA were handed to IOHK, and a further 2.1 billion ADA were awarded to EMURGO, a global blockchain development business, for their work on the Cardano protocol's early foundation. The Cardano Foundation also received 648 million ADA to help spread awareness of the platform and encourage adoption.[8]

The ability of a node in Cardano's PoS system to open blocks on the blockchain is determined by staking. The total quantity of ADA that a node possesses over the long term is its stake. A stake is an ownership interest that a pool participant holds and that is pledged and secured with ADA. Due to the fact that it is being kept as security for authentic validation behavior, pledged Ada cannot be used or spent by the holder.[9]

Users who have pledged ADA are rewarded with transaction fees. The awards are given out based on how much Ada a user has bet. Joining staking pools, which are collections of ADA owners who have pledged their coins, allows users to collaborate on updating the ledger, opening new blocks, and gaining rewards.[9]

Cardano employs the Proof-of-Stake (PoS) consensus algorithm, in which users stake a coin in exchange for the chance to become a validator. There are two methods by which users can take part in the staking and validation process. The option of operating or owning a stake pool. Trusted server nodes called stake pools do the task of validating transactions.[10]

An individual who has assigned ADA to a pool is a stake pool owner. The user can either make his own private stake pool or invite other people to join it. By committing ADA to another pool, users can also acquire ownership of a pool.
A stake pool operator is a trusted person tasked with maintaining the stake pool by renting servers, monitoring the node, holding the pool key, and other pool administration tasks.[10]

The Ouroboros consensus protocol powers the Cardano platform. Ouroboros is the first proof of stake (PoS) protocol developed to lessen the energy consumption associated with proof of work (PoW) mining. It was developed by Cardano during its foundation period. It removes the proof of work algorithm's heavy reliance on processing power.[11]

On September 12, 2021, Cardano released the Alonzo upgrade, named after American mathematician Alonzo Church, who is considered to be one of the founding fathers of computer science. As a result of the upgrade, the blockchain network now supports a wide range of decentralized apps including non-fungible tokens and smart contracts. According to the project’s founder Charles Hoskinson:[12]

Alonzo aims to introduce “programmability” to the network.

He likened the upgrade to when JavaScript was introduced to web browsers and the transition from static web pages to the likes of Facebook and YouTube.[12]

Some of Cardano DEX projects include:

The Cardano Foundation is an independent standards body that monitors and supervises the development of Cardano and the Cardano ecosystem. The Foundation works to drive adoption and partnerships, grow the Cardano community globally, shape legislation and commercial standards, and ensure stakeholder accountability at every level.[22]

Cardano has established some major partnerships over the years. Here are a few notable partnerships:

Cardano aims to achieve the scalability, interoperability, and sustainability needed for real-world applications. Cardano is designed to be the platform of choice for the large-scale, mission-critical DApps that will underpin the economy of the future.[31]

The Cardano project has an in-depth development roadmap consisting of five primary stages:

Each phase in the Cardano roadmap enables an integral piece of the final network, and when complete, the network will be fully decentralized – governed by ADA holders and funded by a portion of its own small transaction fees. 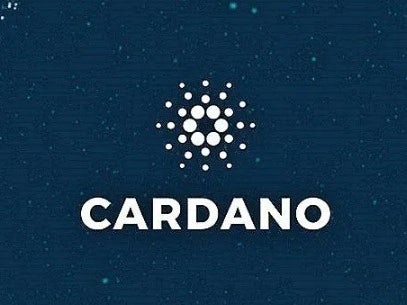 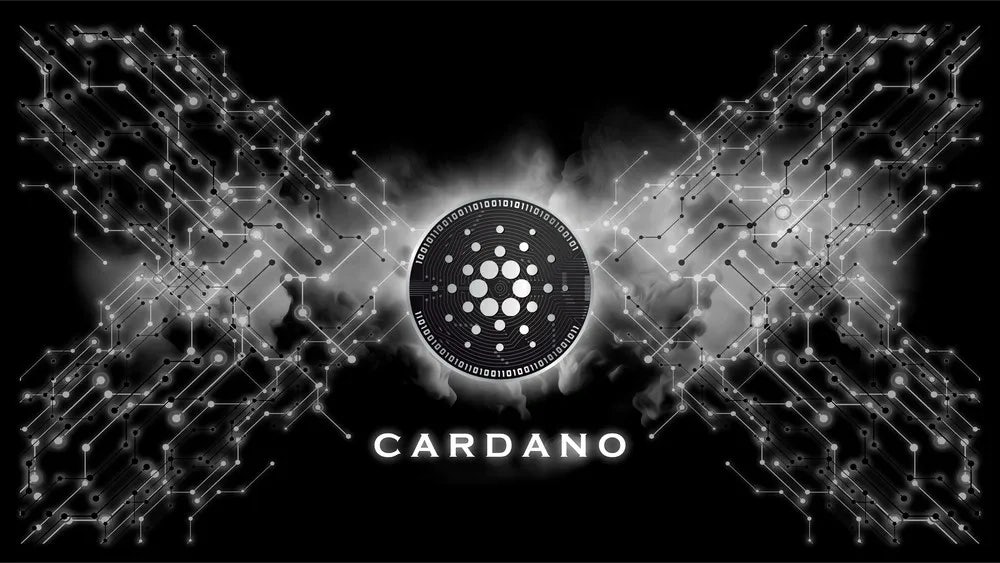 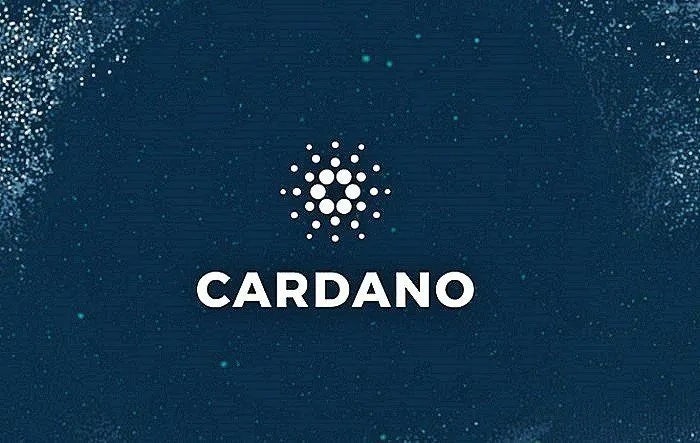 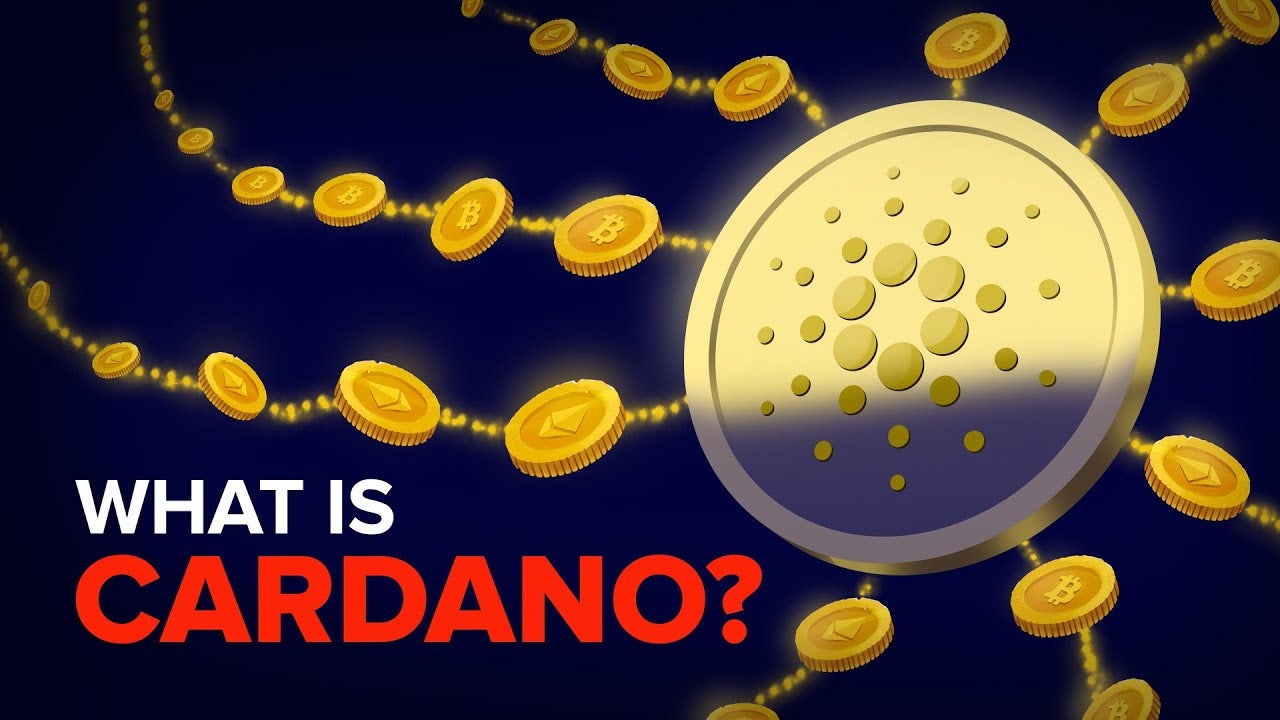 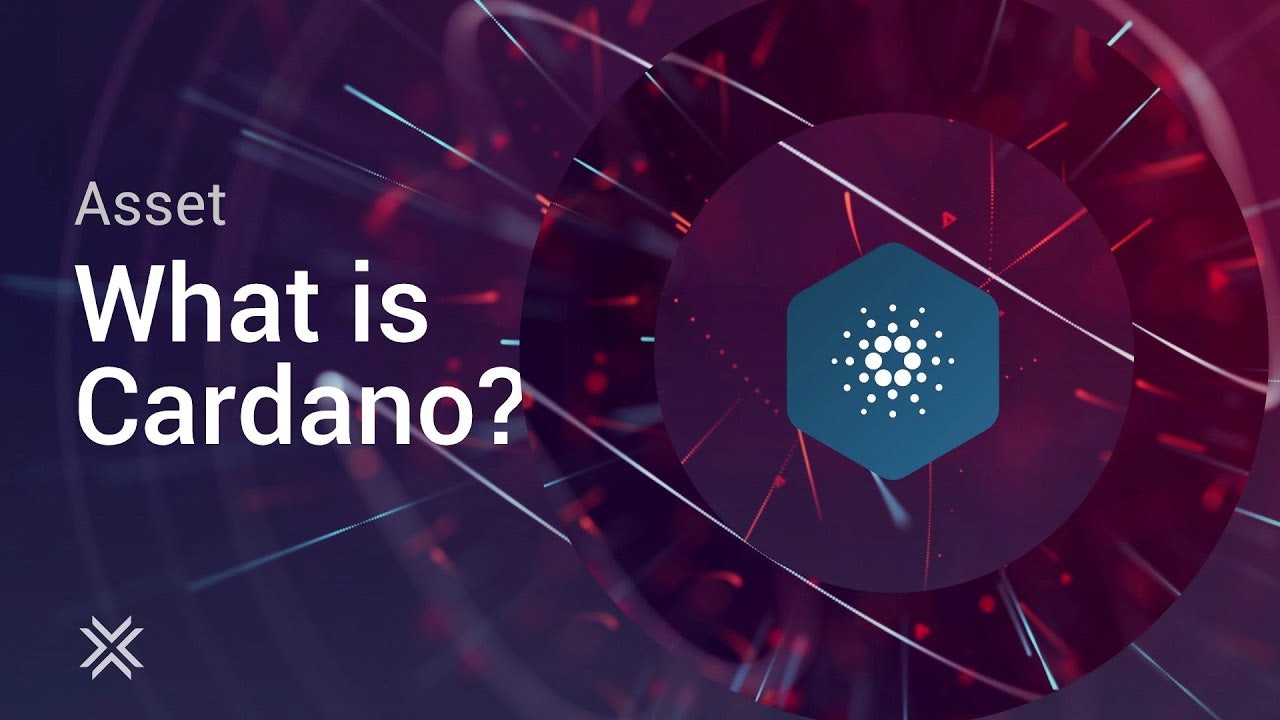 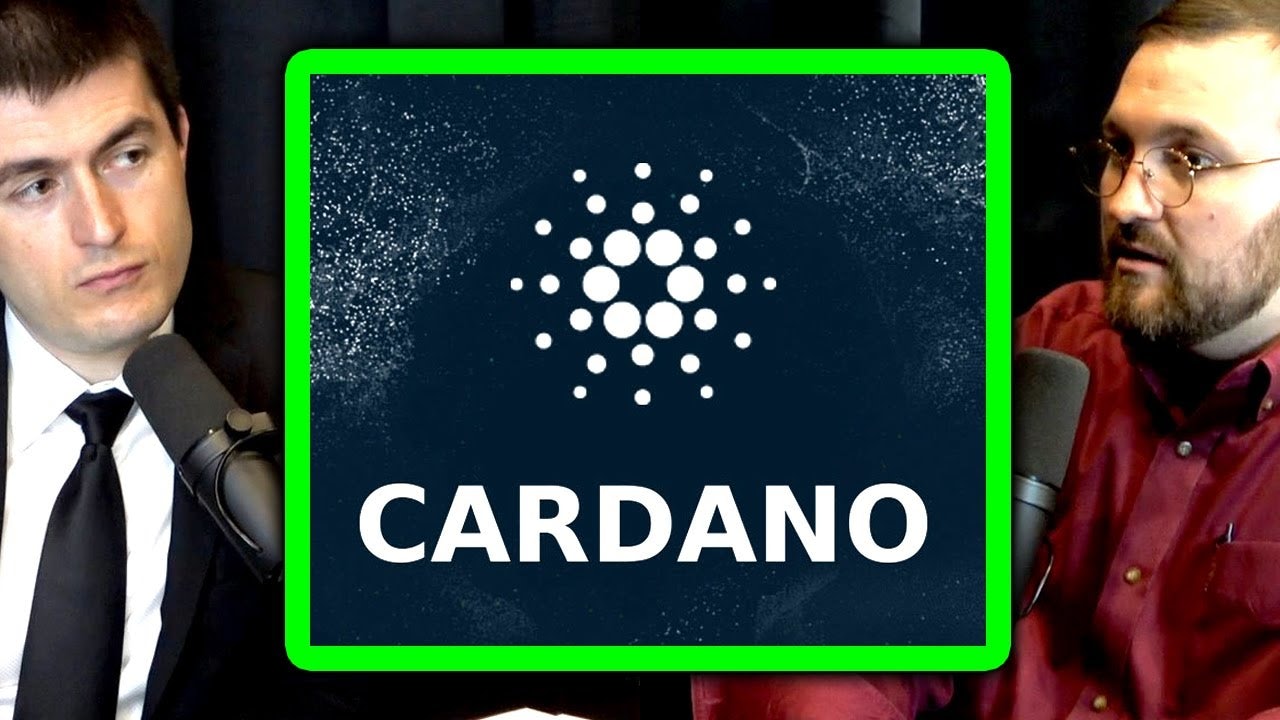 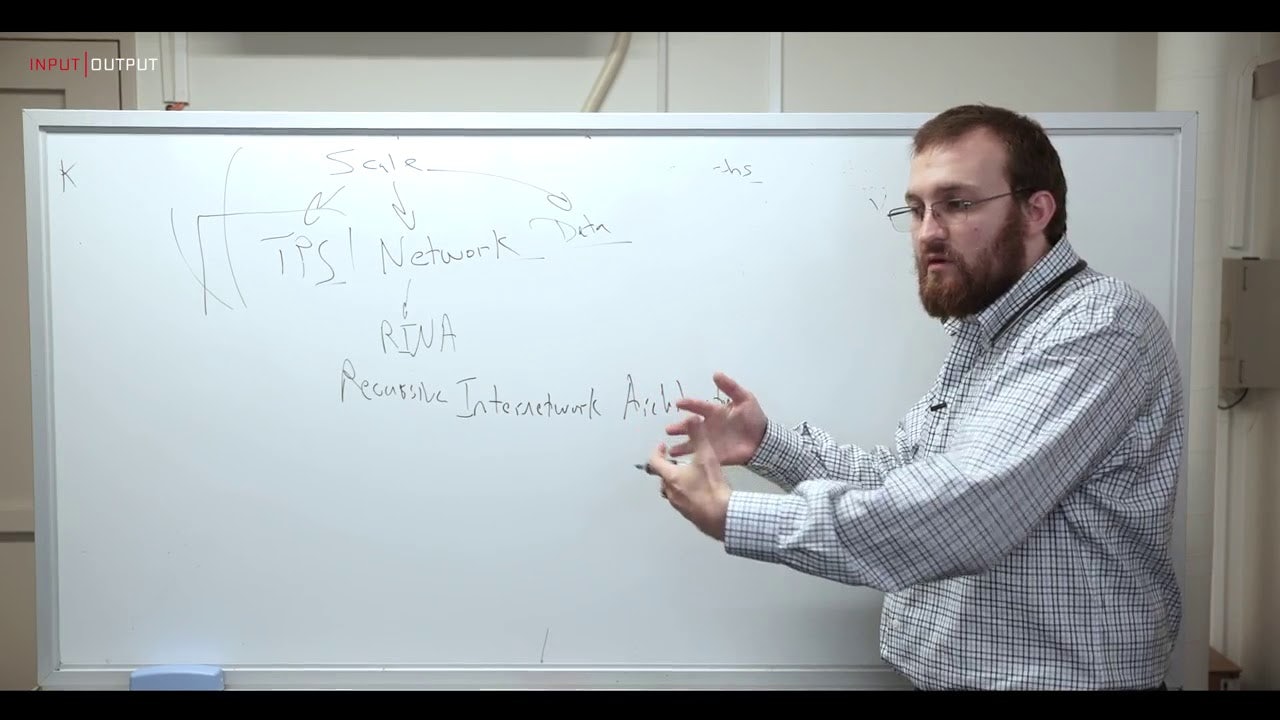 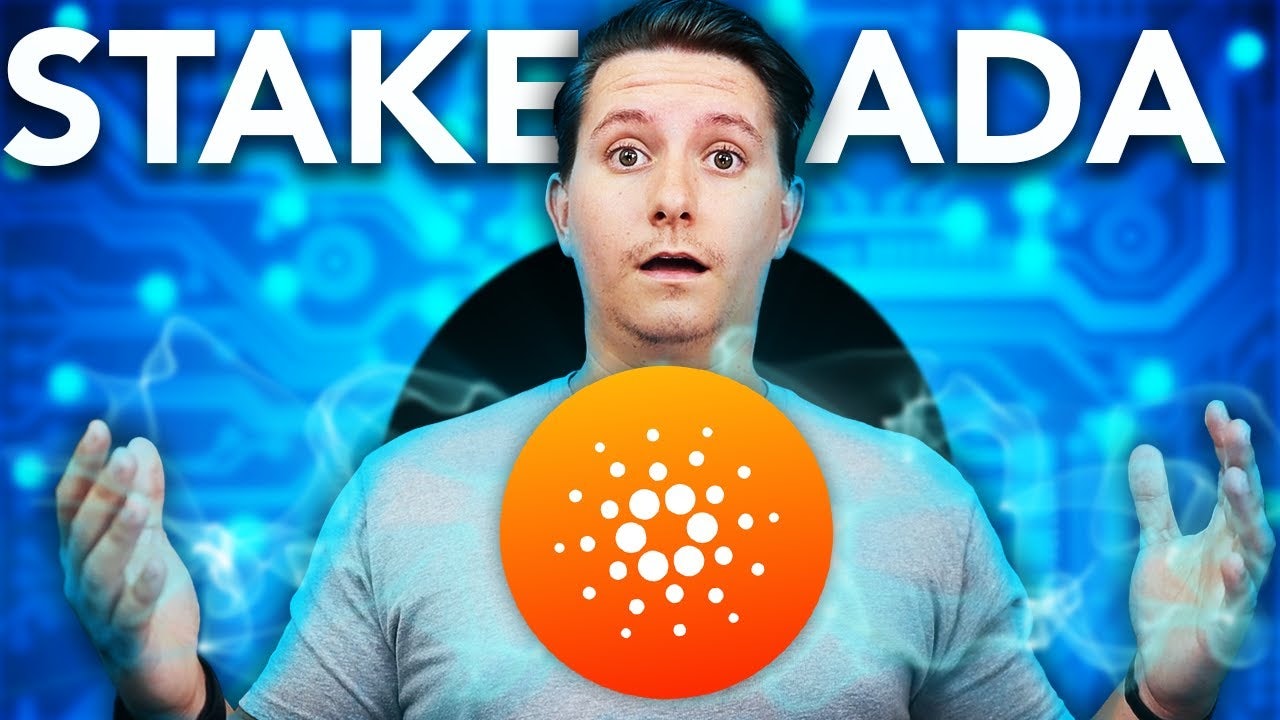 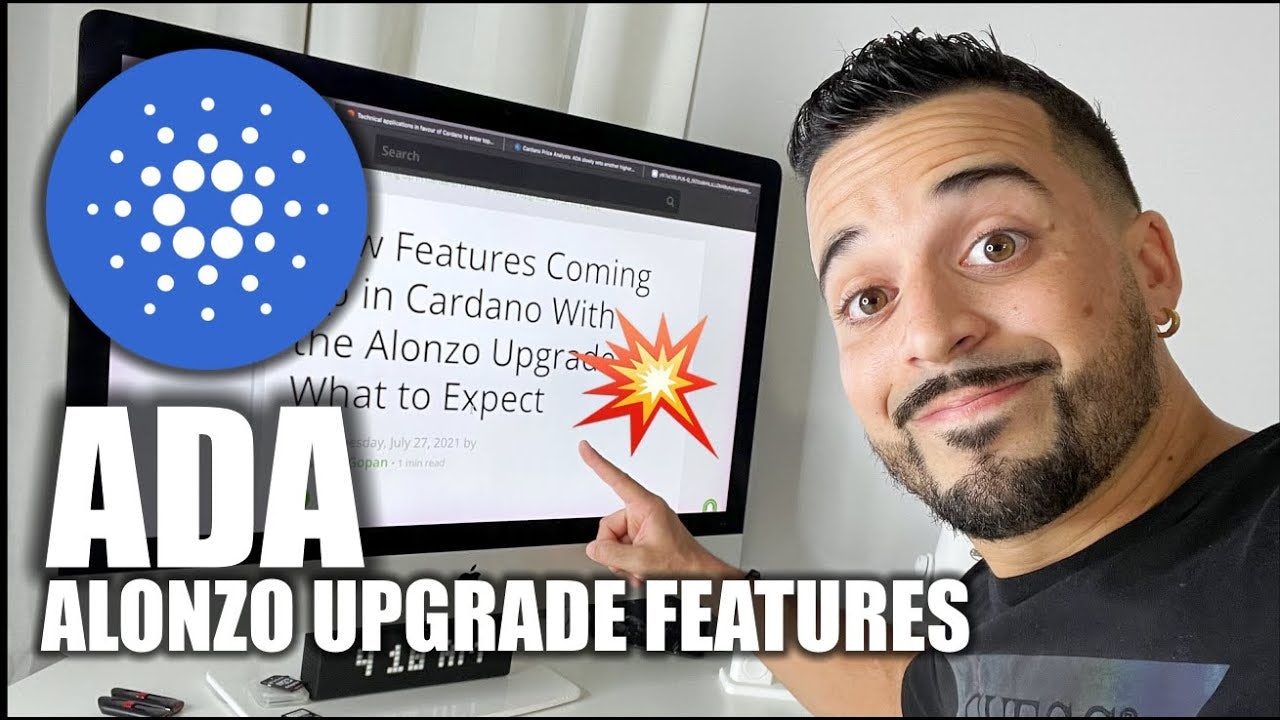 What is Cardano and how does it work?