Sergey Nazarov is the Co-Founder of Chainlink, a decentralized oracle network that enables smart contracts to securely access off-chain data feeds, web APIs, and other resources. Before joining the crypto space in 2011, he worked in various peer-to-peer marketplaces and investment teams such as FirstMark Capital.[1] He was named Most Influential 2019 by CoinDesk, after his interview "The Main In Plaid" by the same company. [2]

In 2010, Nazarov was a Teaching Fellow at NYU Stern School of Business, where he aided professor Lawrence Lenihan, CEO of FirstMark Capital, in his technology entrepreneurship course. He contributed by assisting in the creation of the curriculum, giving presentations on effective networking, and working one-on-one with teams on their technology startups. [3]

He was an intern in residence and then an associate at FirstMark Capital, where he was responsible for presenting potential investments to the partnership for consideration and participating in board meetings at portfolio companies, such as SecondMarket, to assist the firm in adding value.[3]

Nazarov has experience in the venture capital and startup fields, as he has experience as a General Partner at QED Capital, co-founder, and CEO at CryptaMail and Secure Asset Exchange.[3]

He is also the Co-Founder of SmartContract, a company where connections between smart contracts and external data are made.
[3]

In 2017, he co-founded Chainlink with Steve Ellis, and co-authored the protocol's white paper. Chainlink is a blockchain protocol that takes the role of a bridge between blockchain and off-chain data, as it acts as an oracle.

Web3 services such as oracle networks are really the critical final building block for the explosion of application value that’s needed for web3 to make its way into the mainstream.

The Chainlink network was initially intended to be a centralized system for verifying information but has evolved into a decentralized network that works with smart contracts to facilitate secure transactions by utilizing external data sources and APIs.[6]

Nazarov proposes that the infrastructure created by Chainlink could potentially deliver significant value to society as a whole, possibly evolving into a "public good" comparable to a federal postal service or an interstate system. [7]

I think the pinnacle, the absolute fucking pinnacle of success for somebody building this type of infrastructure is that they build something that becomes a public good that is important to how society functions properly.

He graduated from New York University with a bachelor's in Philosophy and Management, and worked as a Teaching Fellow in the Stern School of Business for Professor Lawrence Leninhan’s Technology Entrepreneurship course.[3]

His family immigrated to New York in the 1990s, where he later studied at New York University obtaining a bachelor’s degree in philosophy and management. Sergey Nazarov was introduced to computers at a young age by his engineer parents. He began using a keyboard when he was around five years old and was reading programming manuals in middle school. During his childhood, he enjoyed building with Lego, disassembling old televisions to understand how they worked and playing real-time strategy video games.

In the early 2010s, Nazarov ran a business in which he rented GPUs to mine bitcoin for a three-month period. He was able to recoup the rentals costs within the first week, earning a profit for the remainder of the contract. Gradually, he became interested in blockchain.[2]

"What excites me most is fundamentally changing the way the world works to improve society in two key ways. Firstly, the booms and busts we see with financial markets are based on information asymmetries that benefit the very few who can exploit them. Often, the rest of society is left to foot the bill. This is not right and has to change. Secondly, millions of users across emerging markets still lack basic economic agreements about bank accounts, insurance, global trade and many other contract systems that users in developed markets often take for granted. Hybrid smart contract applications can take the rest of the world from zero to one, regardless of their local system’s failings. This is perhaps the most worthwhile goal in all of contract theory."[5]

Nazarov views the consequences of FTX's downfall as a positive opportunity rather than a negative setback. According to him, the more conventional finance struggles, the greater the chance for blockchain technology to succeed in realizing the potential of DeFi. [8]


Nazarov believes that the downfall of FTX is due to a lack of transparency that has historically plagued traditional finance. He has stated that blockchain technology is not the issue, but rather the solution to this problem. [8] 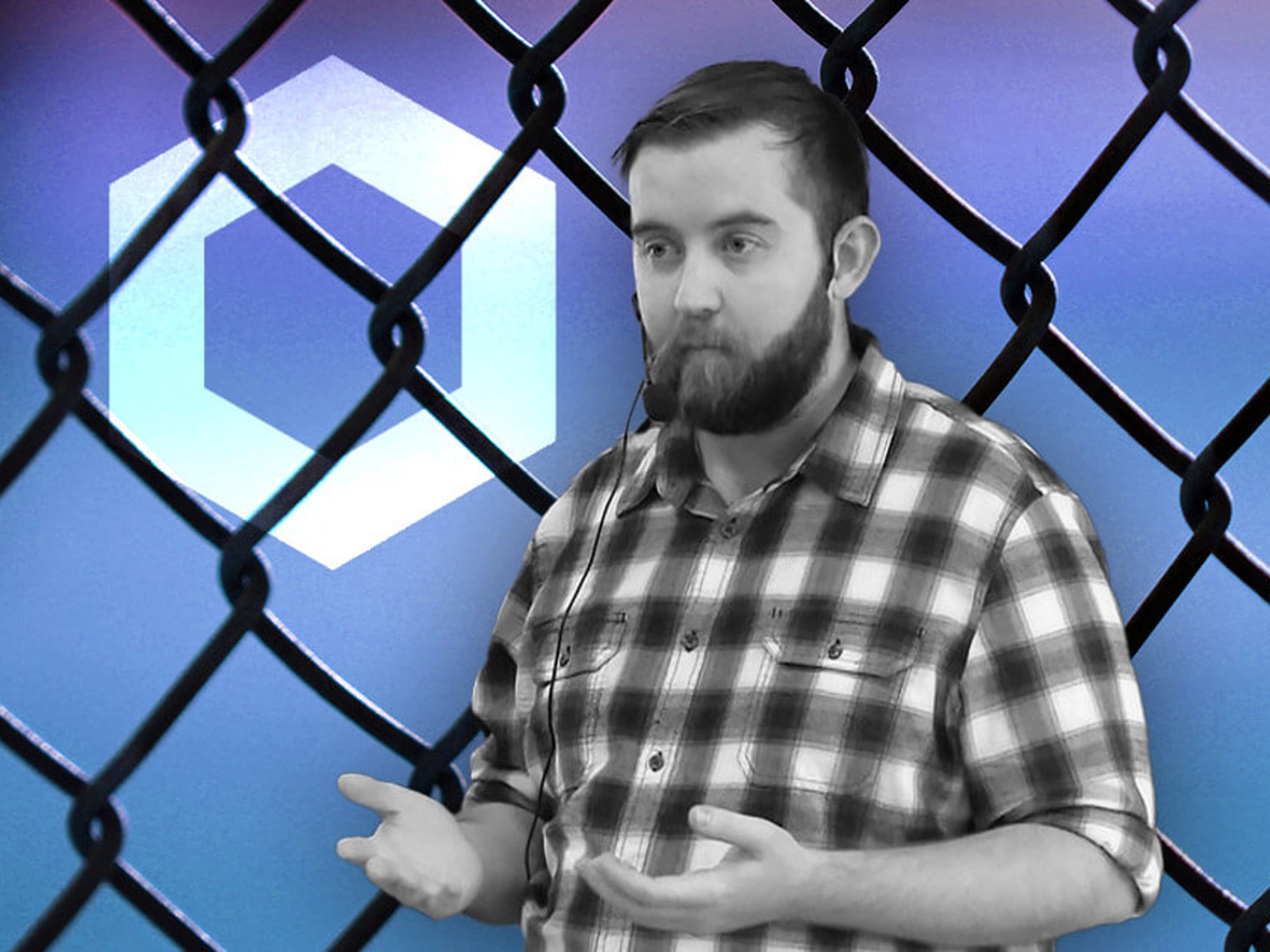 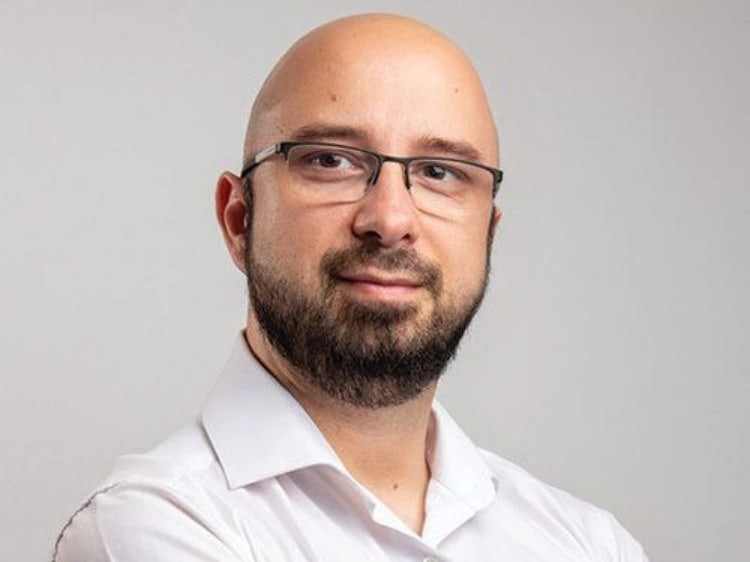 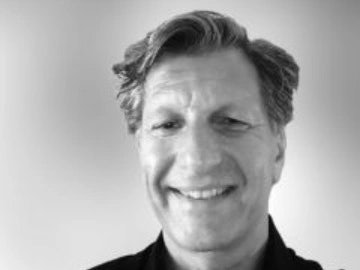 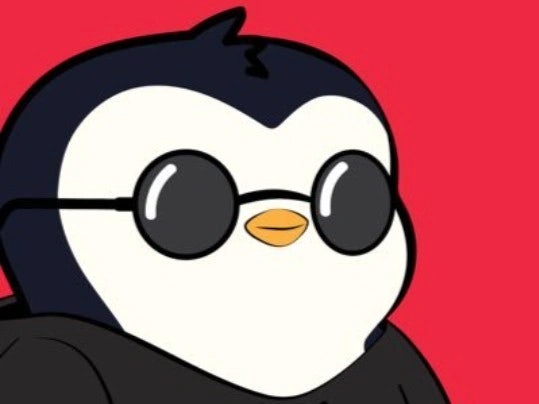 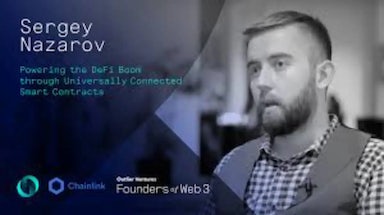 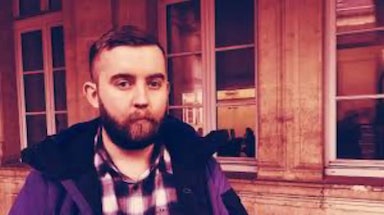 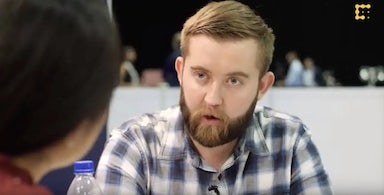 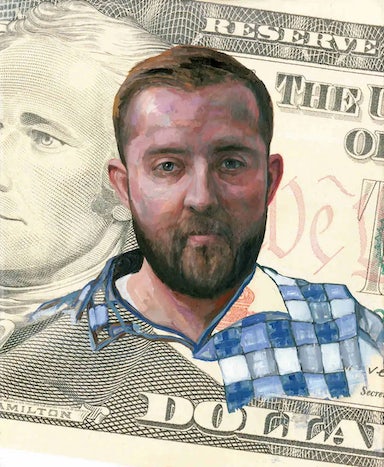 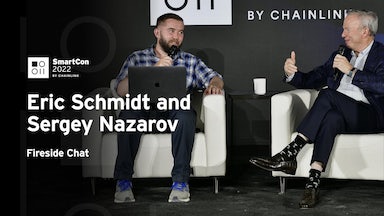 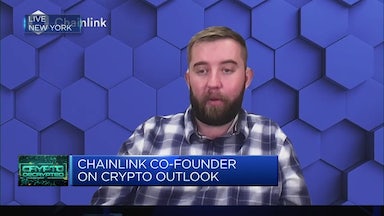