Crystal Rose Pierce is an award-winning technologist and entrepreneur. She is the co-founder and CEO of Sensay, a communications platform on the blockchain.[1]

Crystal has been coding for most of her life. She initially learned how to code at the age of 11 years through an old AOL chatroom anonymously. From then on she began to learn more programming languages.[2]

Crystal was the Co-Founder of Onvi, a web consultancy and digital interactive agency, and operated it for 8 years. In 2010, she Founded Hyype, a SaaS platform aimed to help brick and mortar businesses utilize social media and geo-targeted marketing.[1]

Crystal would become the Executive Producer and Head of Creative Technology for PHENOMENON where she worked on multi-million dollar projects for Fortune 500 companies and spearheaded creative technological development in the organization.[1]

Crystal is the CEO and Co-Founder of Sensay, a communications company building SENSE private messaging and decentralized applications on the blockchain. She raised $21M in capital with prominent institutional venture capital firms and completed a successful ICO for the SENSE digital token, and is anticipating the coming release of her company’s fully decentralized messaging application, Sense Chat.[3]

Crystal Rose: A robot will eventually take your job

Crystal has founded several companies and foundations across technology and media sectors, including blockchain, information technology, ad tech, and artificial intelligence. She is a co-founder of shEOS, a female-run block producer on the EOS network and the shEOS Foundation, providing computer science scholarships to young women.

Crystal was named as a "Top ICO Influencer" by LimeICO. She serves on the board of ICO Governance Foundation and advises companies across several sectors.

Crystal has given many talks about the importance of securing one's information from centralized servers used as they are used by corporations and other marketers to sell information. With the use of her platform, Sense, the aim is free people from an internet that uses their information and limits the creative potential of internet users.[4]

Crystal is on the Board of Directors of the Restart Foundation and is the founder of Restart Week which he created to carry out her philanthropic work. Along this mission she previously founded LA Startup Week, a 5-day series of events celebrating entrepreneurs and startups in Los Angeles. Crystal supports open government and previously spearheaded the Code for America Brigade in Los Angeles (Code for LA).[2]

Crystal is married to Brock Pierce. Their marriage is upheld in an online smart contract that can be dissolved, changed or renewed annually. In March 2019, they had their first child Aurora Rose Pierce.[1]

Crystal built a Facebook Messenger application called BrockBot, named after her husband Brock Pierce. She presented the application to him for his birthday.[1] 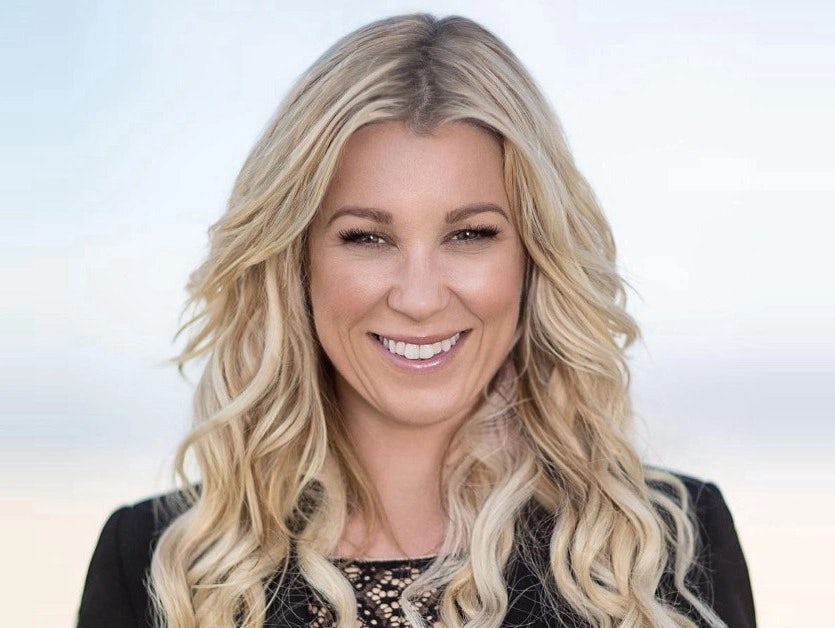 Crystal Rose: A robot will eventually take your job