Initial Coin Offering (ICO) is a means of crowdfunding via the use of cryptocurrency,[1] which can be a source of capital for startup companies[2] and open-source software projects. In an ICO, a percentage of the newly issued cryptocurrency is sold to investors in exchange for legal tender or other cryptocurrencies such as Bitcoin or Ethereum.

An Initial Coin Offering (ICO) is the cryptocurrency space's rough equivalent to an IPO in the mainstream investment world. ICOs act as fundraisers of sorts; a company looking to create a new coin, app, or service launches an ICO. Next, interested investors buy into the offering, either with fiat currency or with preexisting digital tokens like ether. In exchange for their support, investors receive a new cryptocurrency token specific to the ICO. Investors hope that the token will perform exceptionally well into the future, providing them with a stellar return on investment. The company holding the ICO uses the investor funds as a means of furthering its goals, launching its product, or starting its digital currency. ICOs are used by startups to bypass the rigorous and regulated capital-raising process required by venture capitalists or banks.

The first token sale (more commonly known as an ICO) was held by Mastercoin in July 2013. Ethereum raised money with a token sale in 2014, raising 3,700 BTC in its first 12 hours, equal to approximately 2.3 million dollars at the time.[3]  An ICO was held by Karmacoin in April 2014 for its Karmashares project. [4] 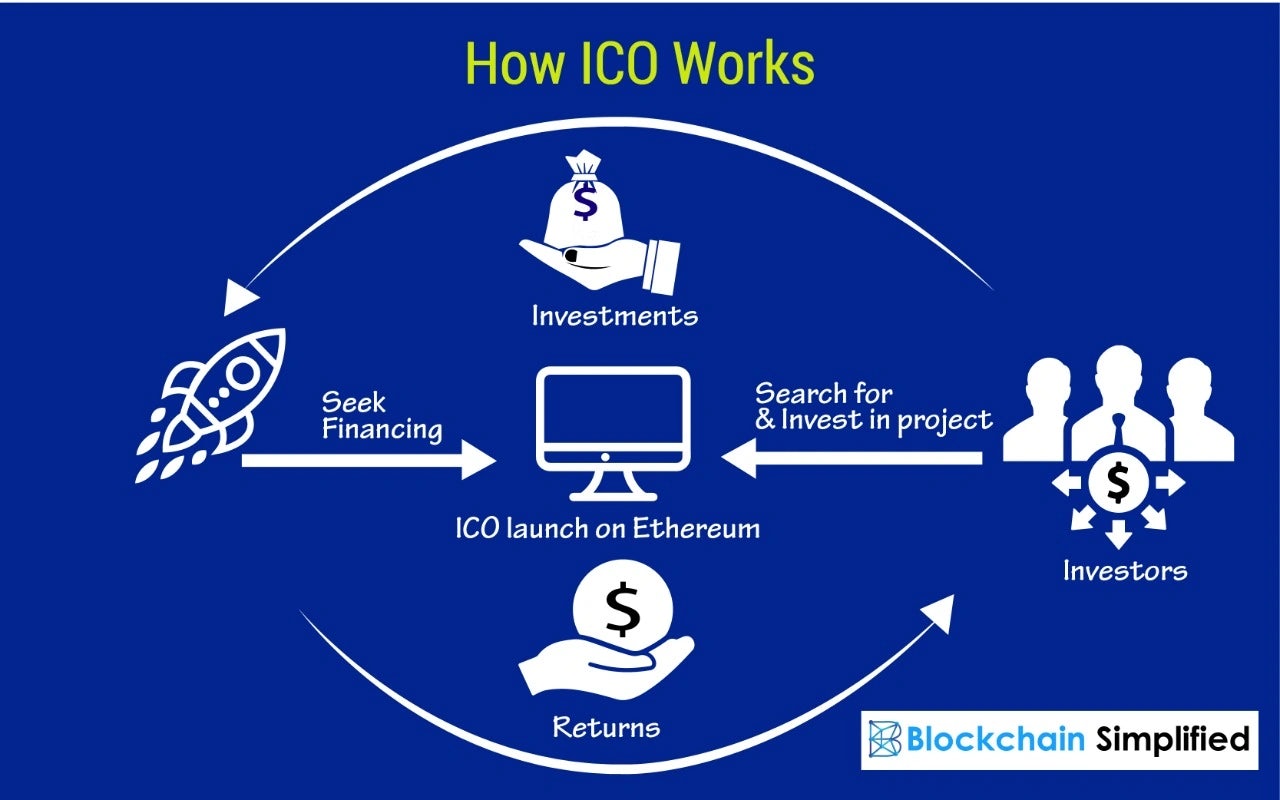 One of the first "mainstream" ICOs was executed by the messaging app developer Kik in September 2017. Kik had previously issued $50 million in tokens called "Kin" to institutional investors and sought to raise an additional $125 million from the public. In connection with this ICO, an unidentified third party executed a phishing scam by circulating a fake URL for the offering through social media.[5]

ICOs and token sales are now extremely popular. According to ICO Alert, there were 1848 ICOs in 2017.[6]  A new web browser Brave's ICO generated about $35 million in under 30 seconds.[7] There are at least 18 websites that track ICOs.  At the start of October 2017, ICO coin sales worth $2.3 billion had been conducted during the year, more than ten times as much as in all of 2016.

The term may be analogous to 'token sale' or crowd sale, which refers to a method of selling participation in an economy, giving investors access to the features of a particular project starting at a later date. ICOs may sell a right of ownership or royalties to a project, in contrast to an initial public offering that sells a share in the ownership of the company itself. According to Amy Wan, a partner at Trowbridge Sidoti LLP practicing crowdfunding and syndication law, "The coin in an ICO is a symbol of ownership interest in an enterprise, a digital stock certificate, if you will."[8]

In contrast to initial public offerings (IPOs), where investors gain shares in the ownership of the company, in ICOs, the investors buy coins of the company, which can appreciate if the business is successful.[9] These coins are sometimes "pre-mined", eliminating the need for proof of work. Often contributions are capped at a certain value and depending on how long the ICO lasts, on a per-day basis. Conversely, those same coins can depreciate if the company does not perform.

At least 400 ICOs have been conducted as of August 2017.  Ethereum is (as of August 2017) the leading blockchain platform for ICOs with more than 50% market share.  These tokens are called ERC-20. The Ethereum network ICOs have resulted in considerable phishing, Ponzi schemes, and other scams, accounting for about 10% of ICOs.[10] Older coins focused on being a currency, while newer coins based on the Ethereum blockchain have developed some controversy through the selling of what is tantamount to "securities" in the form of ICO tokens.

These developments have created an evolution in the ICO release marketplace towards the new "utility" token replacing the typical token. Some commentators believe that "utility tokens", which can be exchanged for a unit of service such as storage, could avoid such questions.[11]

As a mechanism for scams

ICOs can be used for a wide range of activities, ranging from corporate finance to charitable fundraising, to outright fraud.[12] The US Securities and Exchange Commission (SEC) has warned investors to beware of scammers using ICOs to execute "pump and dump" schemes, in which the scammer talks up the value of an ICO to generate interest and drive up the value of the coins, and then quickly "dumps" the coins for a profit. The developers themselves can be guilty of such tactics.

However, the SEC has also acknowledged that ICOs “may provide fair and lawful investment opportunities.”[13] The UK Financial Conduct Authority has also warned that ICOs are very high-risk and speculative investments, are scams in some cases, and often offer no protections for investors. Even in cases of legitimate ICOs, funded projects are typically in an early and therefore high-risk stage of development.[14] Increased regulation of ICOs will reportedly encourage institutional investors to invest in them. [15] 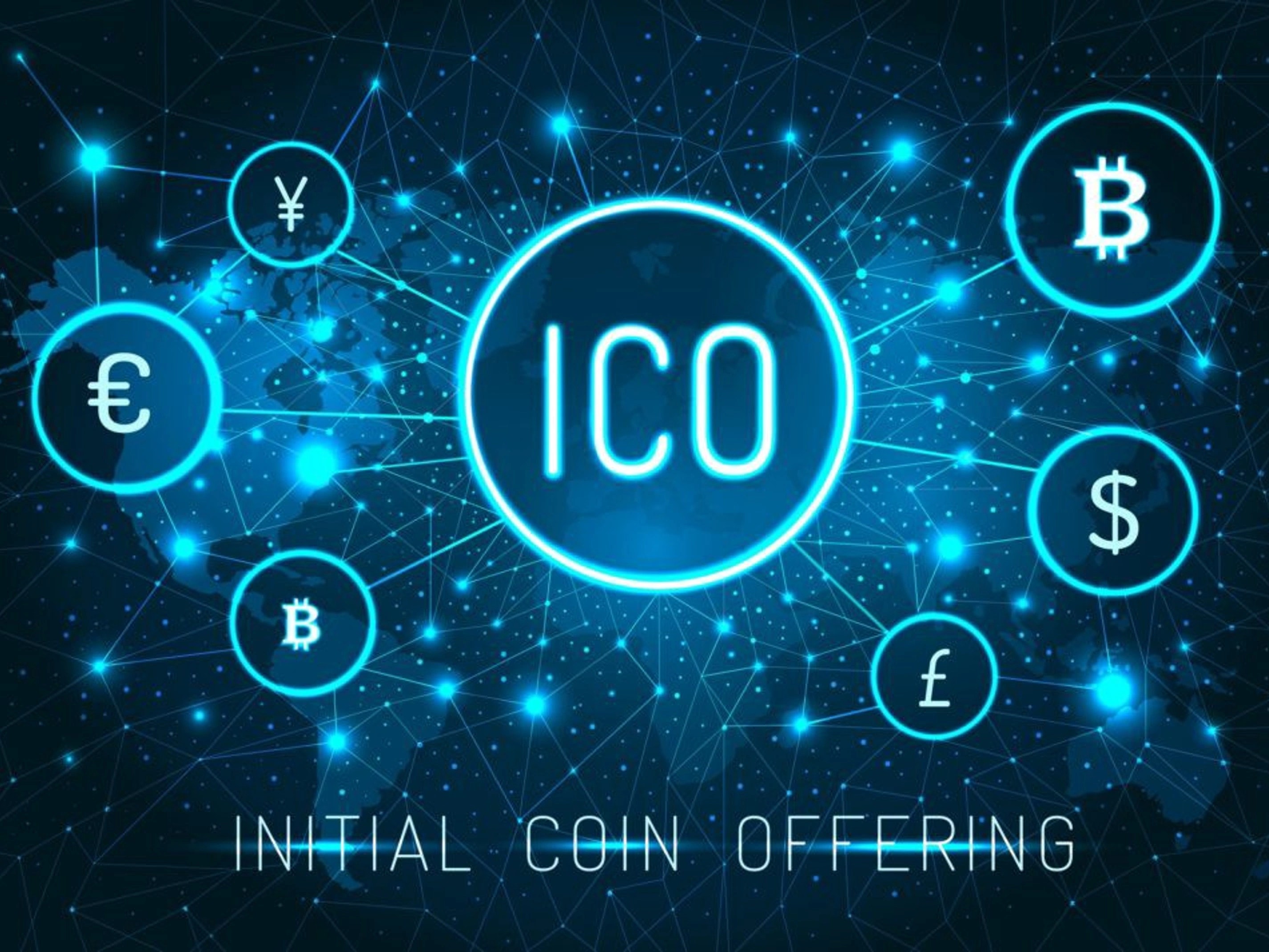 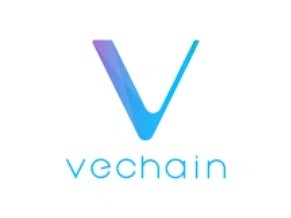 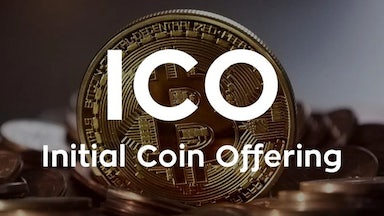 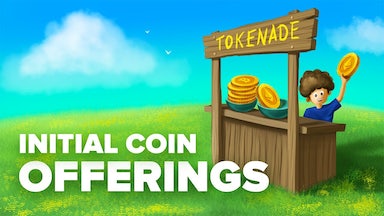 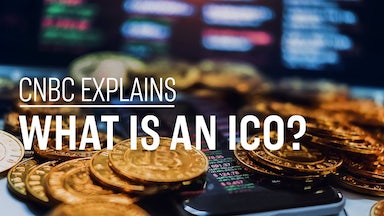 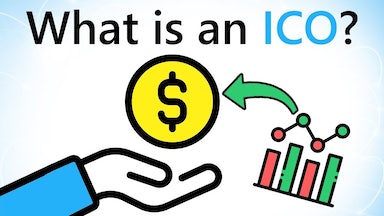 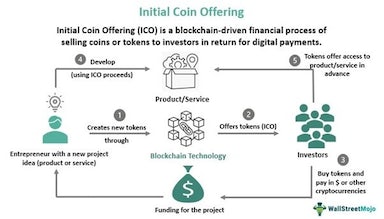 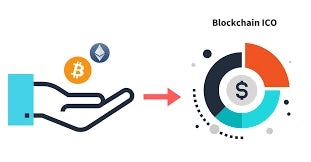 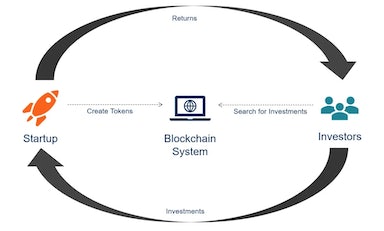 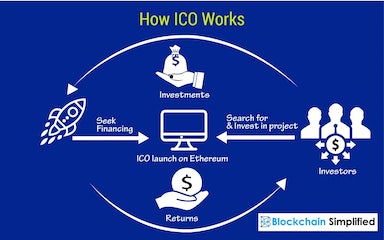