Ethereum ERC-20 Contract is a standard for building tokens on the Ethereum Blockchain. Before ERC20 tokens, Cryptocurrency exchanges had to build custom bridges between platforms to support the exchange of any token. For this reason, six rules were created by an Ethereum developer named Fabian Vogelsteller and placed under the name ERC20, which means “Ethereum Request for Comment 20.”[3]

The ERC20 standard is the foundation of each fully operational ERC20 contract. Such a Smart contract can dispense tokens as well as control their supply and monitor their movement and balances.[5]

The ERC-20 (Ethereum Request for Comments 20), proposed by Fabian Vogelsteller in November 2015, is a Token Standard that implements an API for tokens within Smart Contracts.
The standard describes a common set of rules that should be followed for a token to function properly within the Ethereum ecosystem. Therefore, ERC-20 should not be considered a piece of code or software. Instead, it may be described as a technical guideline or specification.[6]


ERC-20 is the technical standard for fungible tokens created using the Ethereum blockchain.
ERC-20 allows different smart-contract-enabled tokens a way to be exchanged. Tokens, in this regard, are a representation of an asset, right, ownership, access, cryptocurrency, or anything else that is not unique in and of itself but can be transferred. The standard allows tokens representing one of these factors, along with smart contracts, to be exchanged for a token that represents another. Smart contracts are conditions written into the coding that execute different aspects of a transaction between parties.

Properties of the ERC-20

The main purpose of the guidelines behind the ERC20 standard is to promote interoperability between Smart contracts. As a consequence, all infrastructure components such as user interfaces, exchanges, and wallets can be connected to a contract predictably.

ERC-20 guides the creation of new tokens on the Ethereum blockchain so that they are interchangeable with other tokens used within smart contracts.[7]

Interoperability itself is achieved because the ERC20 standard establishes an application programming interface (API). This way, third parties can access information and execute transactions and third-party apps can be generically coded for each ERC20 without needing to be familiar with a specific token. [1] 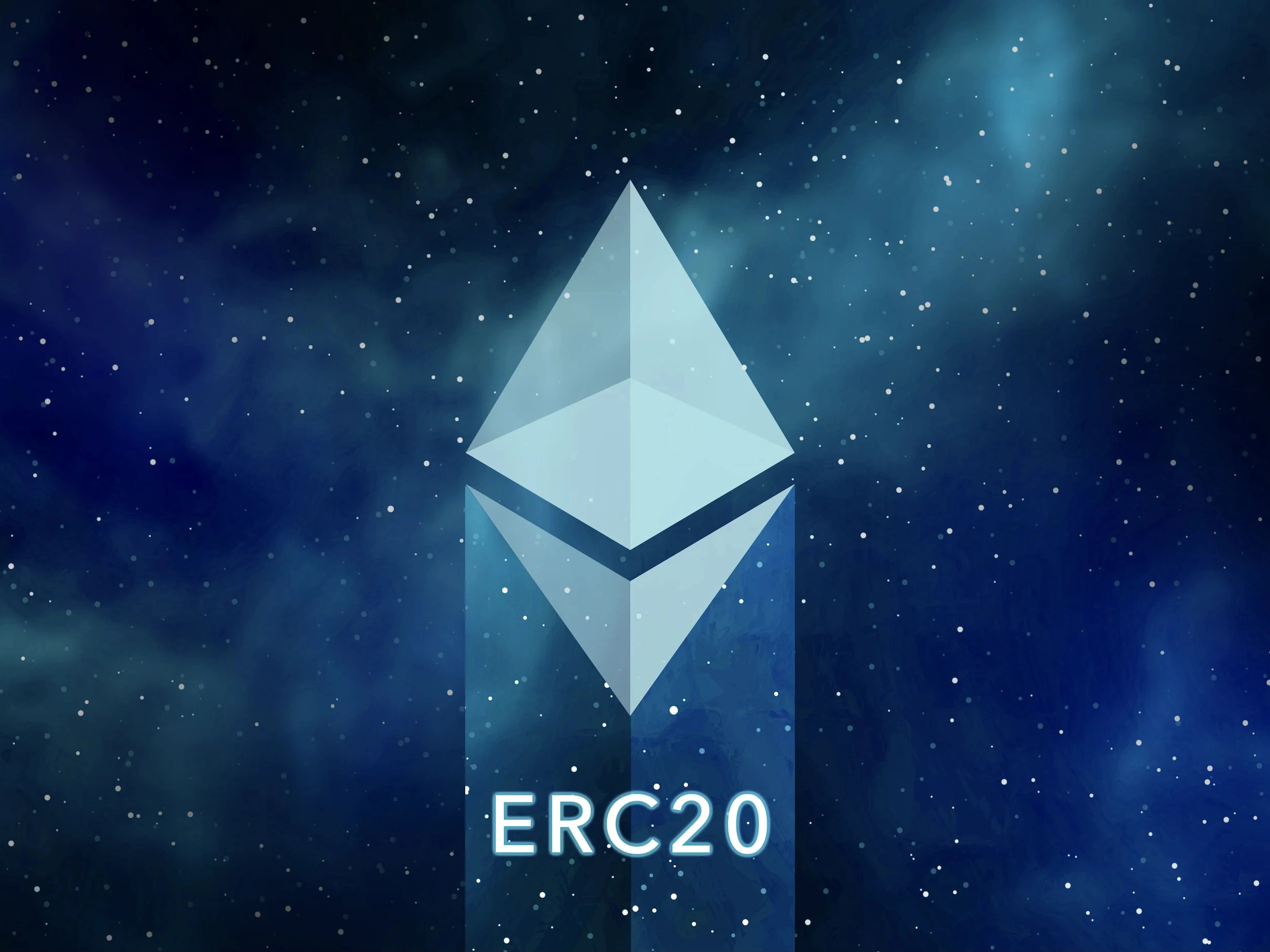 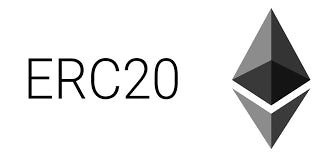 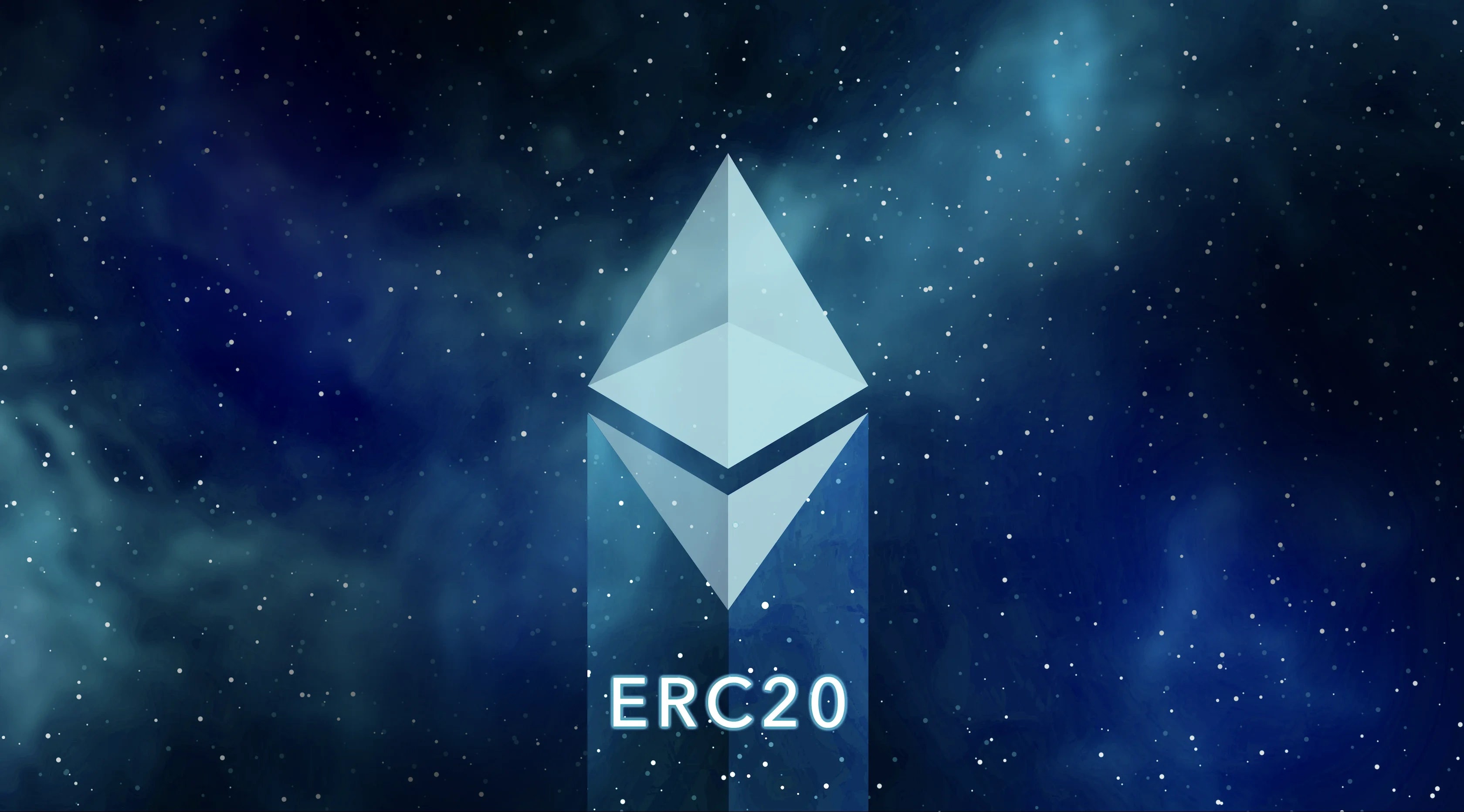 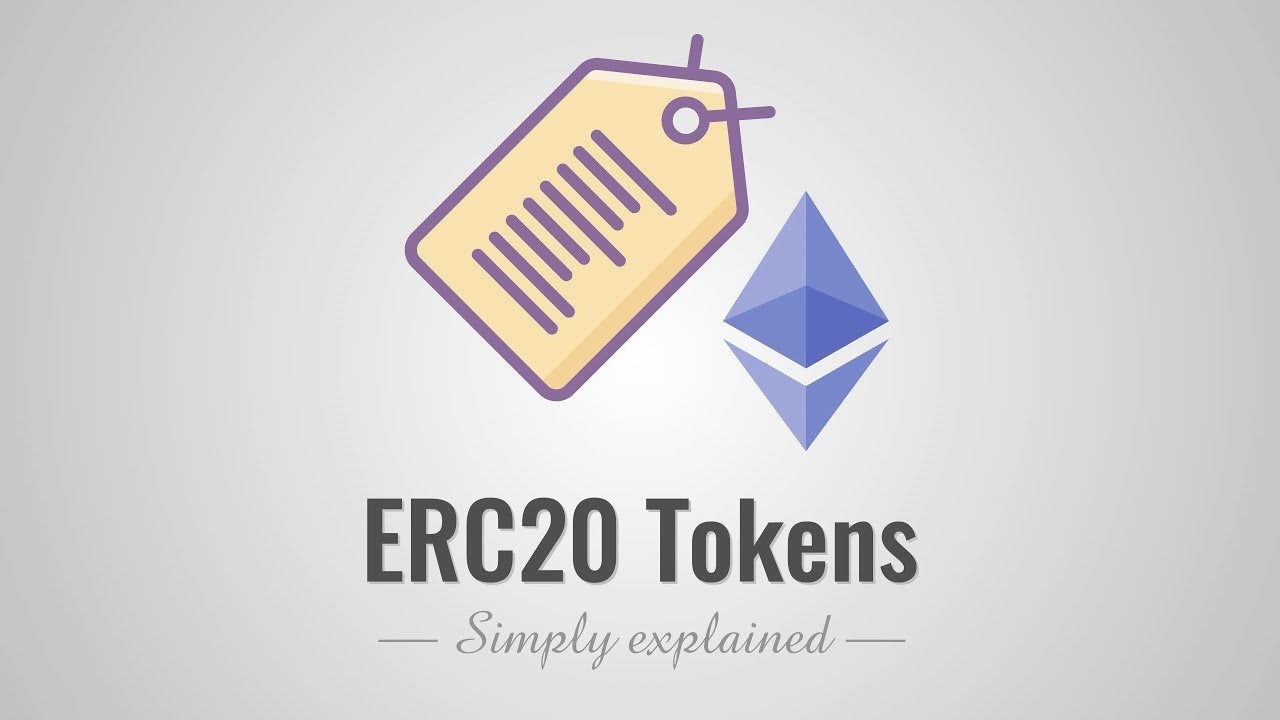 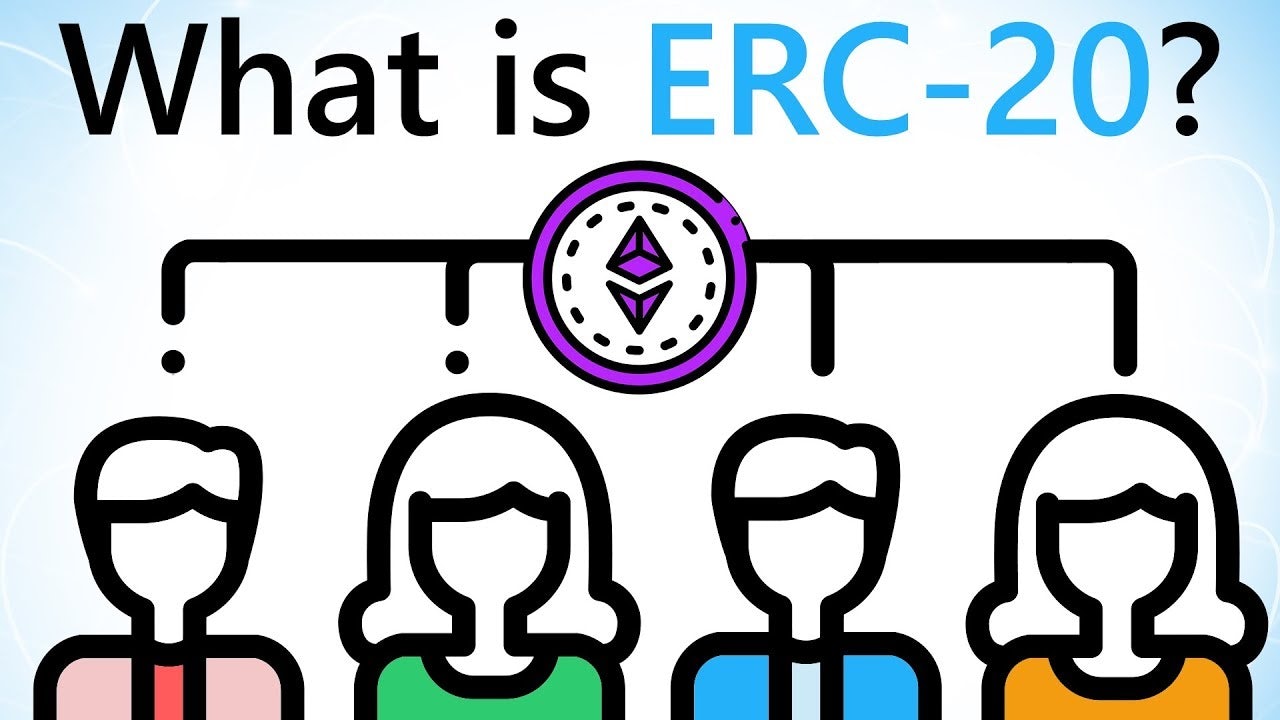