Kraken was founded by Jesse Powell who visited the offices of cryptocurrency exchange Mt. Gox following that company's 2011 security breach. Powell later revealed to Bloomberg News he began working on Kraken as a replacement for Mt. Gox if that company were to permanently close, which it did in 2014.[2]

In January 2016, Kraken announced the completion of its Series B round of investment led by SBI Investment, a prominent Japanese venture capitalist firm under SBI Holdings. Following this investment round, Kraken announced two major acquisitions that year: Dutch exchange CleverCoin, which was acquired in June, and Glidera, a cryptocurrency wallet service allowing users to directly fund Glidera bank accounts with fiat for the purchase of cryptocurrencies on the Kraken exchange.[2]

Case With US Treasury Over Serving Customers in Iran

In November 2022, Kraken agreed to pay a settlement of $362,159 to OFAC for its potential civil liability for apparent violations of sanctions against Iran, and will invest another $100,000 in implementing additional sanctions compliance controls. Marco Santori, the chief legal officer at Kraken, said the company was “pleased to have resolved this matter,” adding that it had already taken steps to strengthen control systems and expand its compliance team before entering into the resolution. Kraken is committed to ensuring compliance with all applicable laws and regulations, including those related to anti-money laundering and sanctions, and is working hard to ensure that its activities are conducted in a responsible and compliant manner.

Kraken has acquired the following companies: 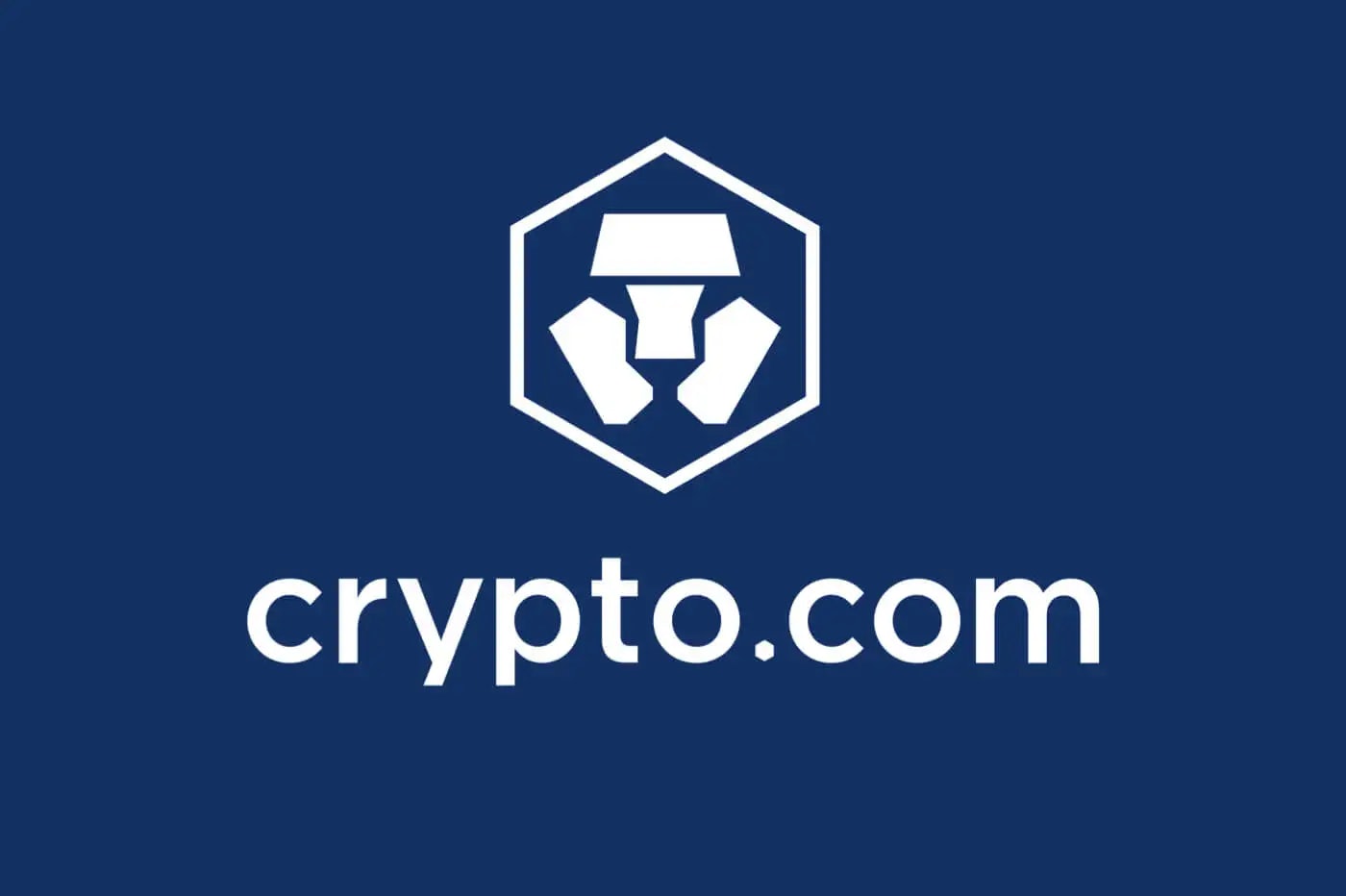 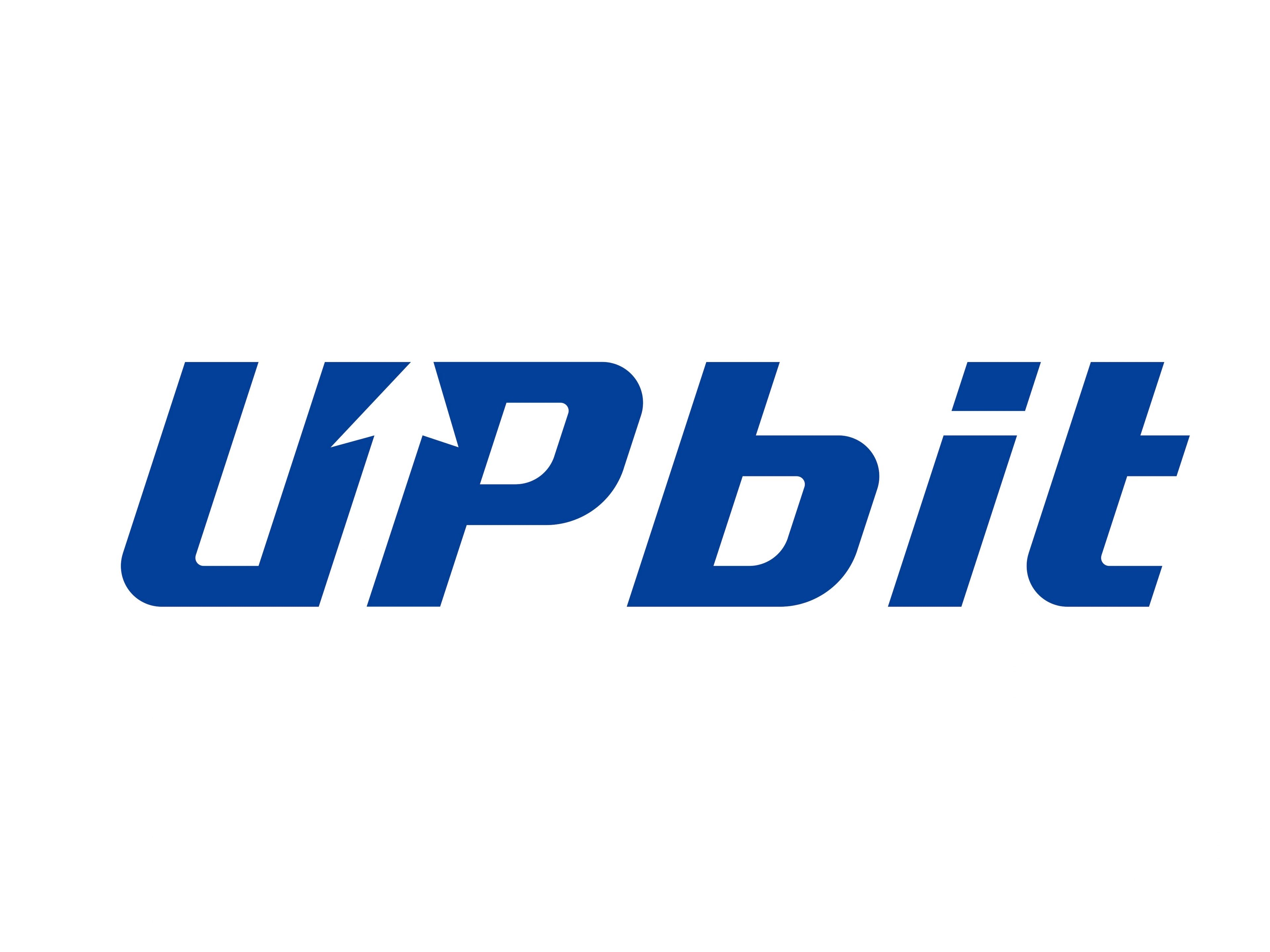 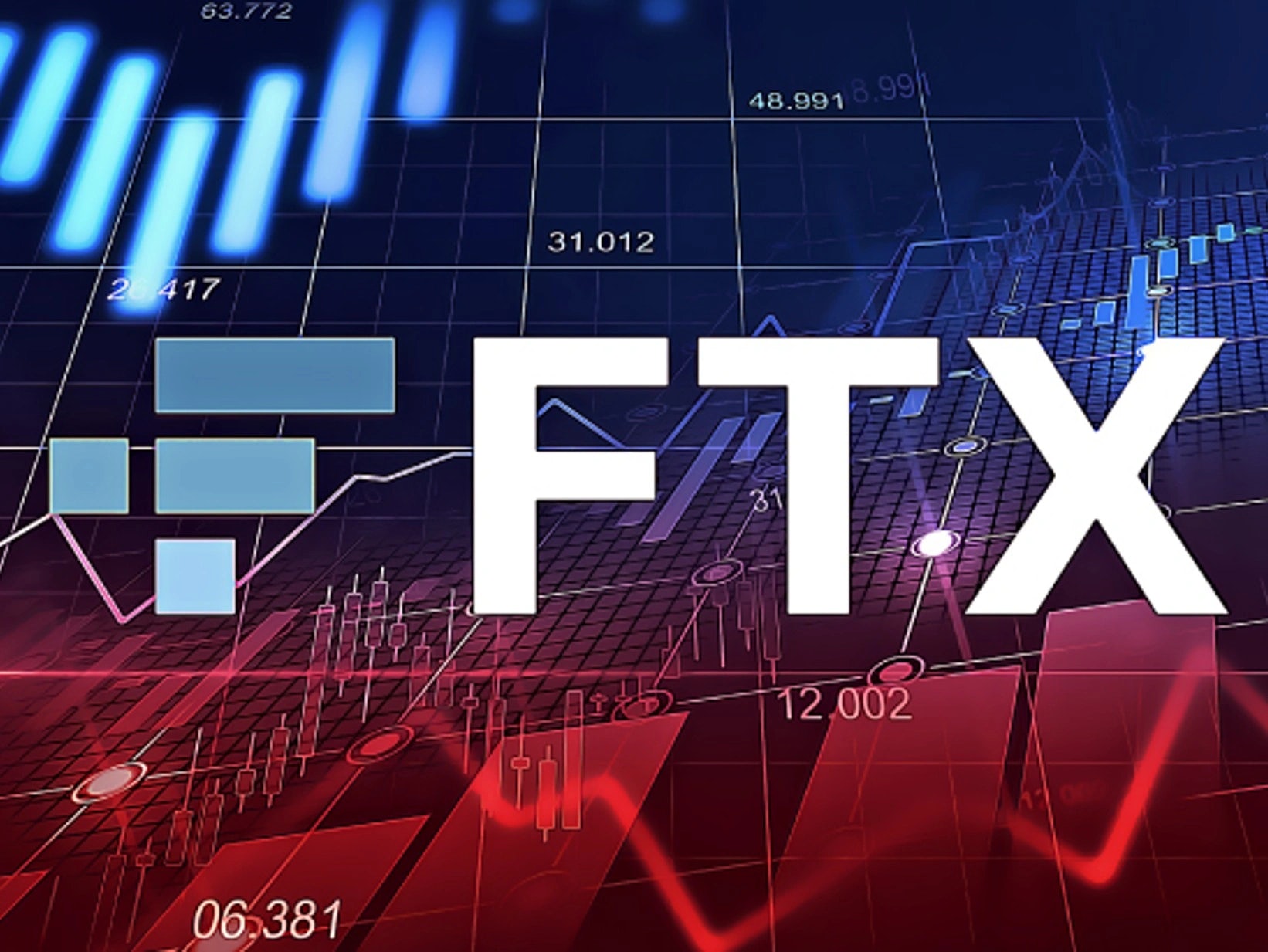