Theodor Mauritz Forselius is a Swedish Internet entrepreneur and programmer. He co-founded IQ.wiki, formerly known as Everipedia, at the age of 19. He is currently the Chief Executive Officer of Brainfund, the parent company of IQ.wiki.

Theodor grew up in Jönköping, Sweden. When he was 11 years old he founded an online gaming community that hosted online servers for in-game franchises such as Battlefield, Call of Duty, and Minecraft. The community eventually grew into a social networking service specifically tailored to gamers. Theodor dropped out of high school to pursue the social networking idea but ended up being offered an internship at a Swedish IT company where he began working at the age of 16. Less than a year later, Theodor landed a full-time position at the same company where he continued working until 2014.

Theodor and Sam Kazemian originally met through a mutual acquaintance in 2013. But it wasn't until the summer of 2014, when Theodor was visiting Sam Kazemian at UCLA, that the two began discussing the original idea behind what would later become Everipedia. A few months later during the fall, the two decided to officially start working on the project and Theodor traveled to Los Angeles, California to pursue Everipedia full-time. During the spring of 2015, Mahbod Moghadam and Travis Moore joined as co-founders and together they raised a seed investment from Mucker Capital. In December 2017, Everipedia announced that Wikipedia Co-Founder Larry Sanger had joined the company as its new Chief Information Officer. After the announcement, Theodor was featured on the front page of WIRED alongside Larry Sanger and Travis Moore. In February 2018, it was announced that Everipedia had raised $30 million from Galaxy Digital. The news was covered in a vast number of prominent publications such as Fortune Magazine, Reuters, Business Insider, and a featured interview with Theodor in Swedish Business Magazine Dagens Industri.

Since then Everipedia's vision has grown. In 2020, Everipedia launched OraQles, the leading first-party oracle service which has been used by the likes such as The Associated Press to record events from US elections to the Super Bowl on Ethereum. Under Theodor's leadership, the encyclopedia product shifted direction to focus solely on blockchain-related content. The IQ token gained extensive new features and functionality, the infrastructure was revamped to expand on several new chains such as Ethereum, Binance Smart Chain, and Polygon (formerly Matic Network) in addition to EOS.

On October 11, 2022, Everipedia's encyclopedia product rebranded to IQ.wiki with the vision to shift focus completely to blockchain-related content. After the launch of the new IQ.wiki platform, Theodor Forselius as well as CFO and COO of Everipedia Suchet Dhindsa expanded the scope of their work to Brainfund, the parent company of IQ.wiki, in order to broaden the scope of initiatives by the company in the knowledge and blockchain space. 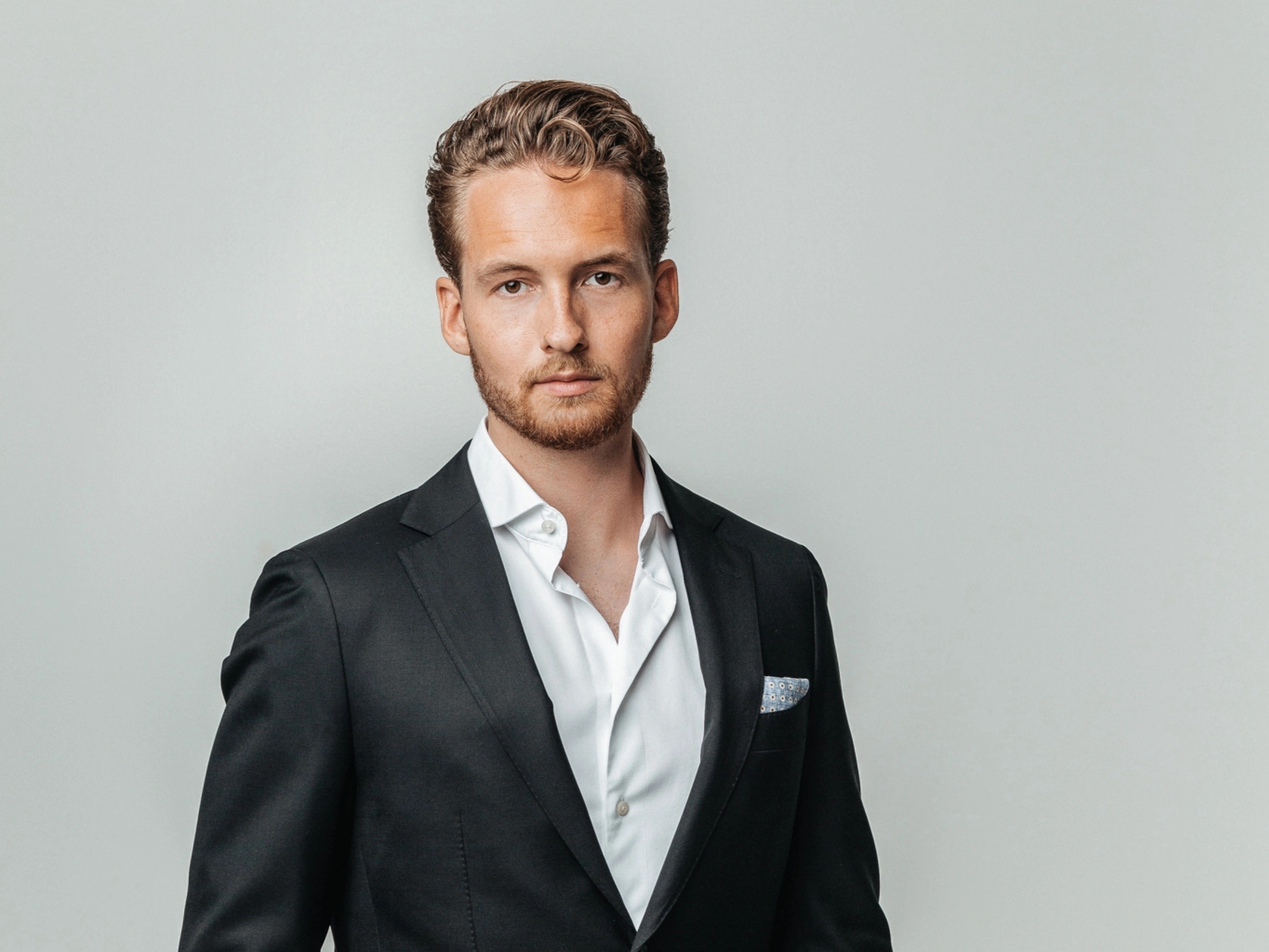 Chris Larsen is a co-founder of Ripple, an online mortgage lender... 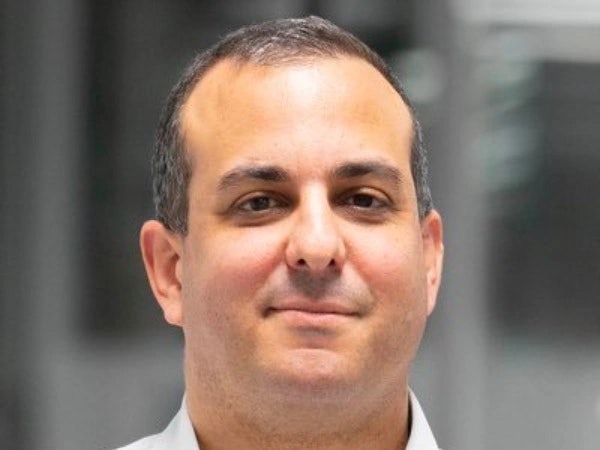 Ken Timsit is the Head of Cronos Labs / Cronos chain, a decentral... 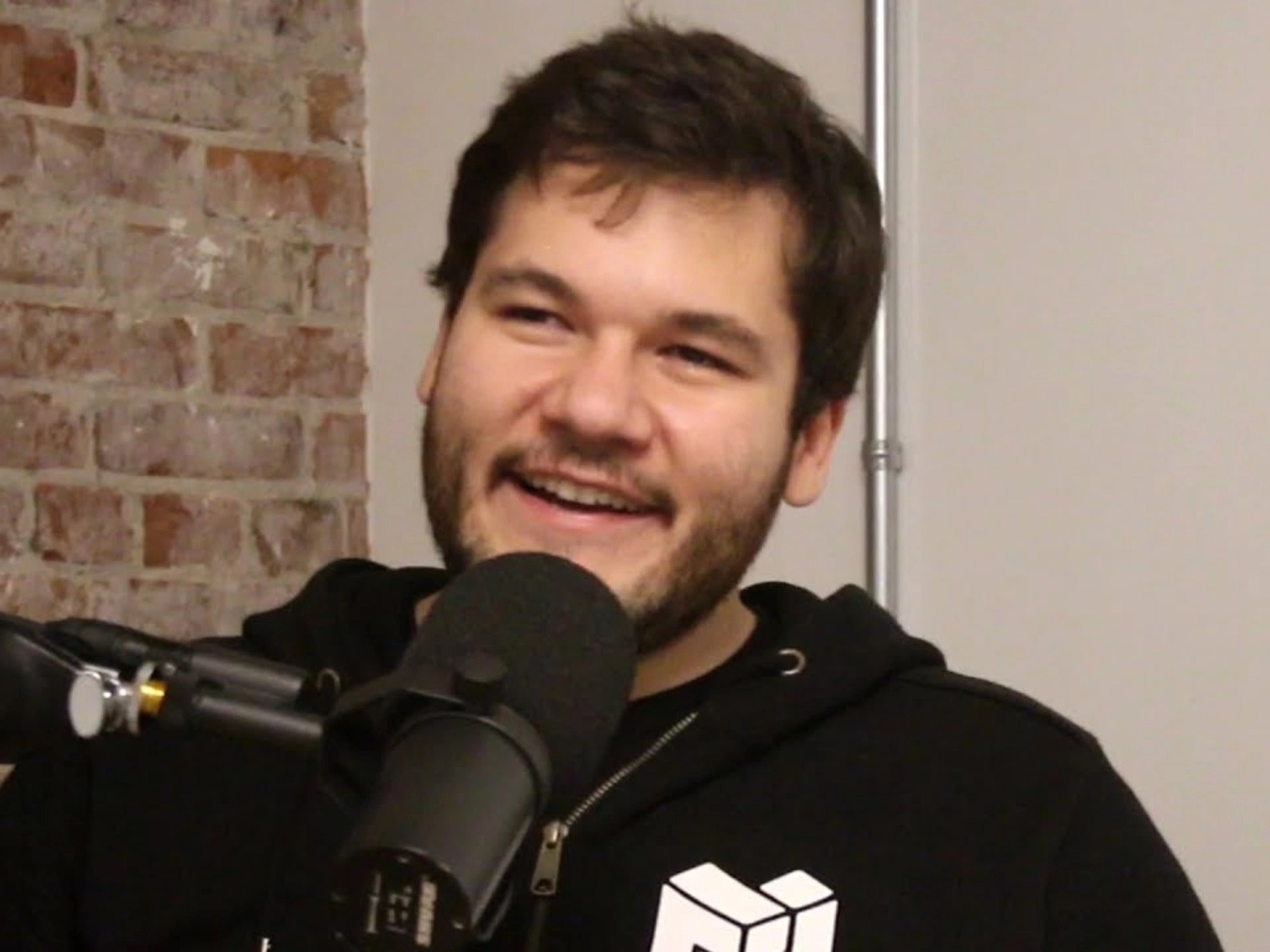 Juan Benet is the inventor of the InterPlanetary File System (IPF... 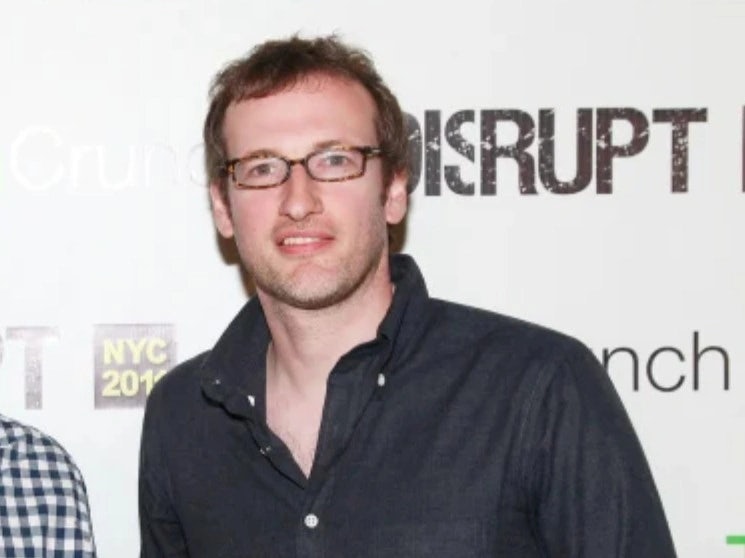 John Watkinson is a software developer from Canada with experienc... 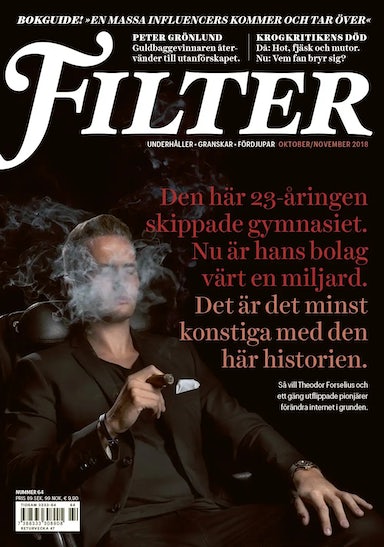 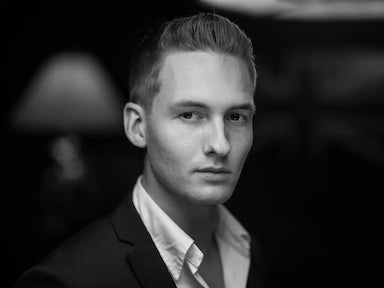 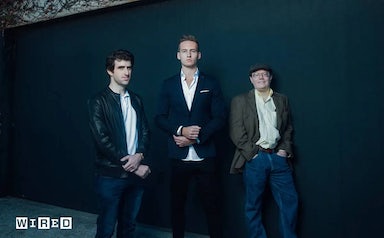 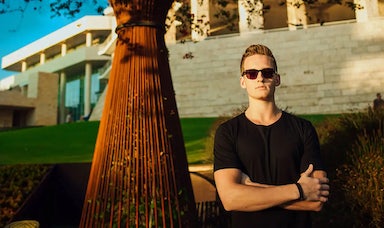 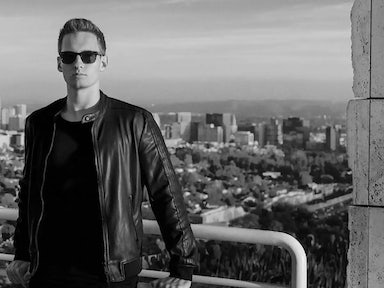 Chris Larsen is a co-founder of Ripple, an online mortgage lender...

Ken Timsit is the Head of Cronos Labs / Cronos chain, a decentral...

Juan Benet is the inventor of the InterPlanetary File System (IPF...

John Watkinson is a software developer from Canada with experienc...