(launched in 2018) is a 501(c)(3) non-profit founded by Binance. The organization uses blockchain technology for initiatives that support the UN's Sustainable Development Goals including working to eradicate poverty, fight inequality, improve public health, and respond to climate change.

Binance Charity was launched in 2018 by Binance. Binance founder Changpeng Zhao gave the foundation its first donation of $10 million. Tron founder Justin Sun followed with a three million dollar donation that was allocated to the foundation's Pink Care Token campaign, which distributes sanitary pads to women in Uganda. [5]

On March 24, 2020, Binance Charity’s Crypto Against COVID campaign was created to raise $5 million USD in cryptócurrencies (BNB, BTC, BUSD, and XRP) to be spent primarily on buying medical supplies for vulnerable regions around the globe. As of May 12, the campaign has sent 10,000 protective suits to Turkey, 400,000 masks to Italy, 15,000 suits to South Africa, and thousands of other supplies elsewhere. Philanthropist Brock Pierce donated 44.5 bitcoin.  [6]

In an interview with Forbes, Helen Hai spoke about how Binance Charity came into existence: [8]

"So two years ago I was having lunch with CZ. At that time, Binance had quickly expanded. We talked about the purpose of Binance to start with. He asked what I suggested in terms of the purpose for Binance. I suggested the purpose move from success of the company to significance in the world. Why significance? Because of how Binance will benefit human society instead of the company and CZ clearly believed this should be the mandate for Binance. During that lunch, CZ asked me set up a blockchain charitable foundation. to help them push this mandate. That is how it was started. We wanted to support and improve the lives of the bottom billion people through blockchain technology"

On February 27, 2022, Binance committed a minimum of $10 million in donations to help the humanitarian crisis in Ukraine through its Binance Charity Foundationg. The donation was split between major intergovernmental organizations and nonprofit organizations including UNICEF, UNHCR, the UN Refugee Agency, iSans and People in Need, to help support displaced children and families in Ukraine and its neighboring countries. [9]
www.binance.charity

They also launched a crypto crowdfunding site, called Ukraine Emergency Relief Fund to allow people to donate crypto to help provide emergency relief to refugees and children and to support logistics with food, fuel and supplies for refugees. An initial donation of 16,042 BNB, with the equivalent value of $6 million, was made by Binance. [9]

The head of the Binance Charity Foundation is Helen Hai, the United Nations Industrial Development Organization (UNIDO) Goodwill Ambassador for industrialization in Africa. The senior advisory board includes: 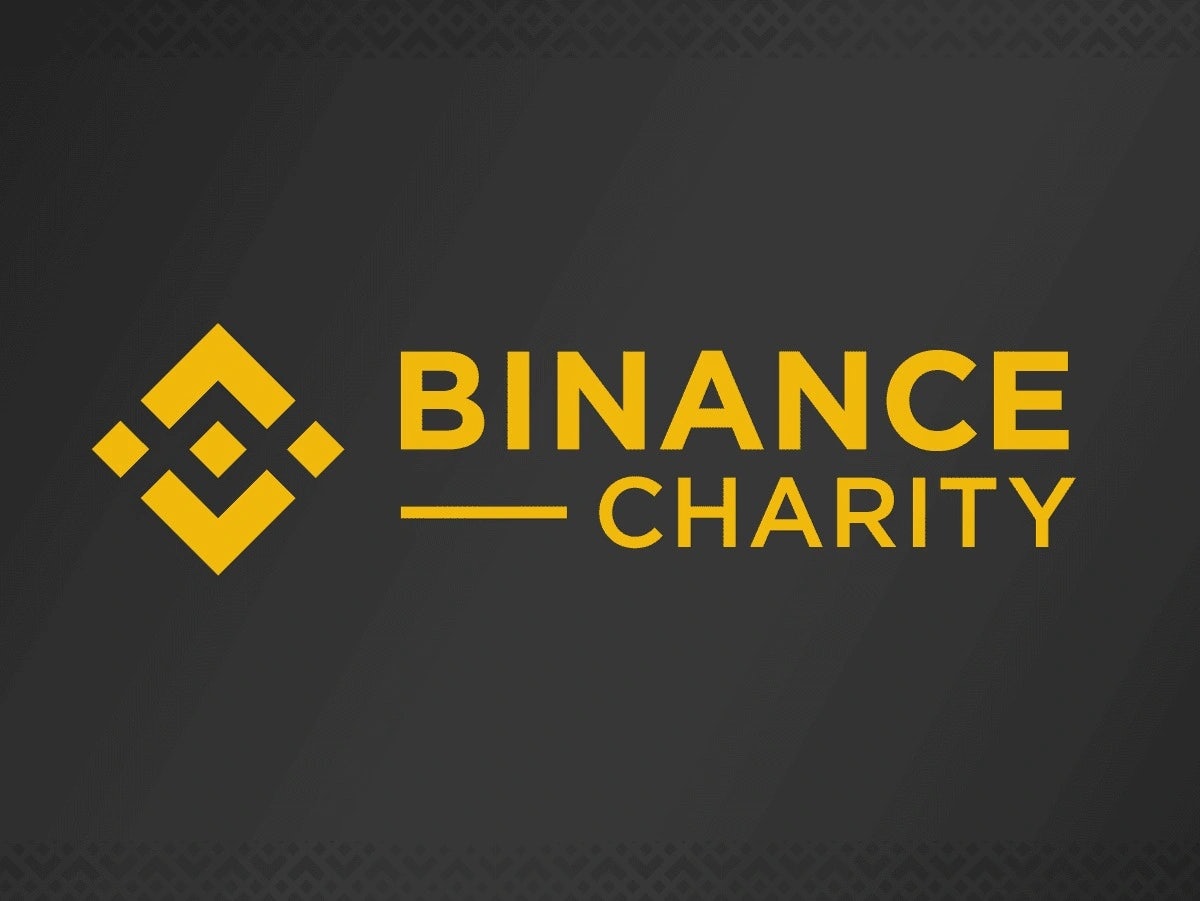 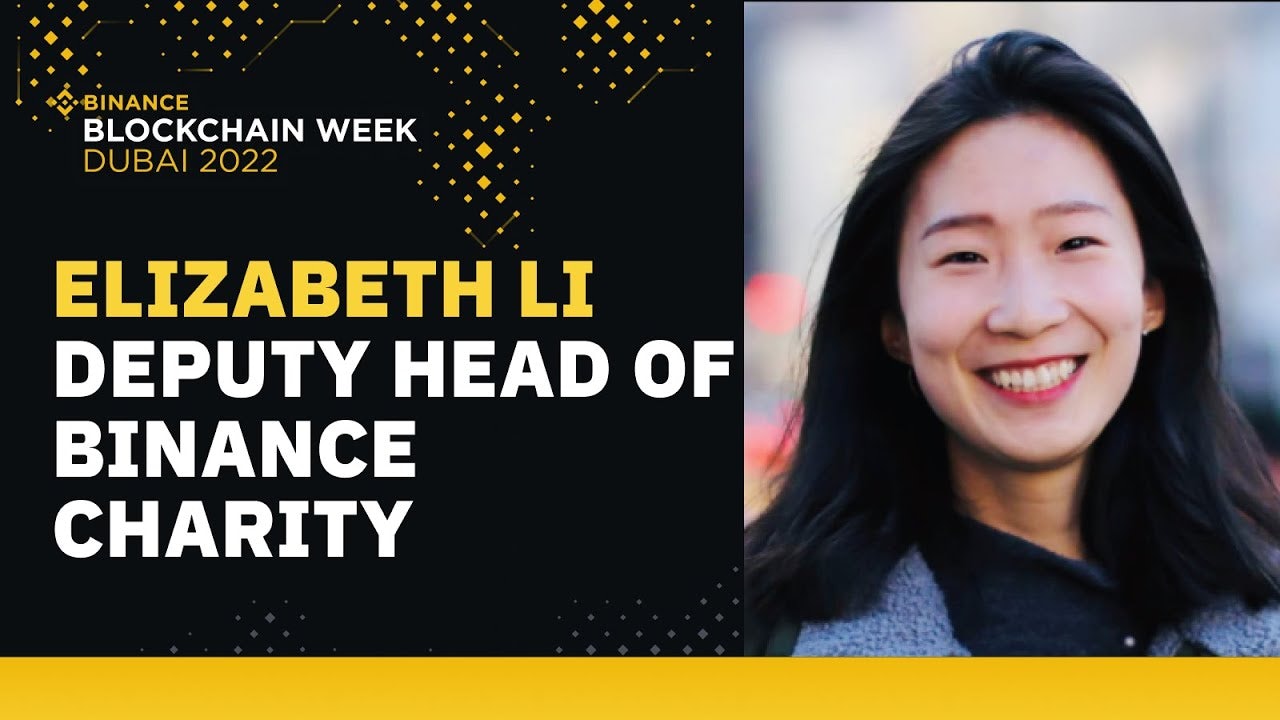 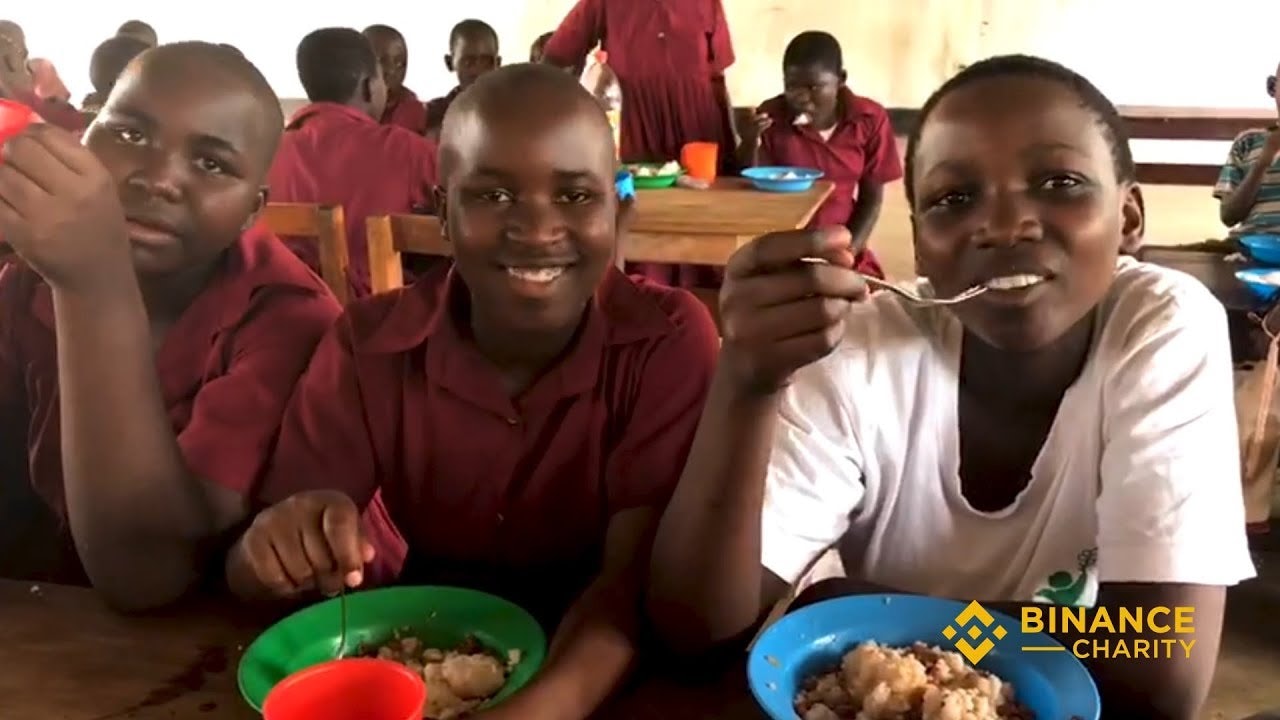