Changpeng Zhao, popularly known as CZ, is a Chinese-Canadian serial entrepreneur. He is well known as the founder and CEO of Binance, the world's largest cryptocurrency exchange.[24]

As an expert in blockchain and trading systems, he has developed Binance into the top blockchain ecosystem, including the Binance Exchange, Binance Labs, Binance Launchpad, Binance Academy, Binance Charity, Binance NFT, and more. CZ discovered bitcoin in 2013 while playing poker with his friends.[23]

CZ was born on September 10, 1977, in Jiangsu province, China to his Chinese parents, who were both teachers in China. His father was a professor in China before he was branded "pro-bourgeoisie intellect" and exiled from his country. When he was 12 years old, CZ moved with his family to Vancouver, Canada where they settled.[24]

During his teenage years, Zhao helped support his family by working several service industry jobs, including at a Chevron gas station, at McDonald’s, and as a referee at volleyball games.[5]

While in Canada, CZ attended McGill University in Montreal, Canada where he earned a computer science degree.[6]

After college, CZ began working for the Tokyo Stock Exchange, developing software for matching trade orders. He also worked at Bloomberg Tradebook, a developer of futures trading software. In 2005, CZ quit his role as head of the Bloomberg Tradebook Futures Research & Development team and moved to Shanghai to start Fusion Systems, known for building "some of the fastest high-frequency trading systems for brokers."[7]

CZ learned about Bitcoin in early 2013 while playing poker with his friends. Bitcoin then was new and CZ had no idea about it but found it to be interesting so he decided to learn more. He read the whole Bitcoin whitepaper to get more understanding of the new technology. A few months later, CZ became sure it was the future of money. He sold his entire apartment in Shanghai for $1 million which he invested all in bitcoin and also quit his job. He faced criticism from his friends and family who said he was foolish for making such a decision. Two months later, Bitcoin crashed by 70% and CZ lost over 700,000 thousand dollars.[27]

In 2017, CZ left OKCoin to start a cryptocurrency exchange called Binance. Its name was a combination of two words: “binary,” as in the ones and zeros of computer code, and “finance.” He launched the exchange on July 14, 2017, following a $15 million funding raised during an initial coin offering.[10]

By 2018, Binance had already become the largest cryptocurrency exchange in the world, with a market cap exceeding $1.3 billion.[28]
history-computer.com

In January 2019, Binance partnered with Simplex to offer crypto purchases with a debit or credit card. In September, the company began offering perpetual futures contracts allowing for 125x leveraging on the contracts. Additionally, Binance.us was launched in nearly all of the United States.[28]

In 2018, Zhao was the nominee for Golden Token Awards and ended up being the 2018 CEO of the Year. His crypto exchange Binance also won the Best in Trading/DEX award.[17]

In 2020, CZ was recognized in the Bloomberg 50 as one of the most influential people of the year. He commented:

“I am humbled and honored to be part of this group of remarkable people who are shaping our world for the better. Alongside these committed and passionate leaders bringing change across diverse spheres, we will continue to work towards increasing financial inclusion globally with crypto as the fundamental means and putting people and our users first.”[26]

According to Bloomberg, Binance has so far invested $325 million in 67 projects this year. The spending for 2022 could exceed $1 billion. He made a $200 million investment in Forbes and a $500 million in equity funding as part of a $7 billion financing pledge to support Elon Musk's acquisition of Twitter.[29]

As the major head of Binance Lab, In June 2022, Binance Labs, the venture capital and incubation arm of Binance, Closed a $500M Investment Fund to Boost Blockchain, Web3, and Value-Building Technologies. In contrast, the corporation spent $140 million on 73 different projects in 2021.[25] 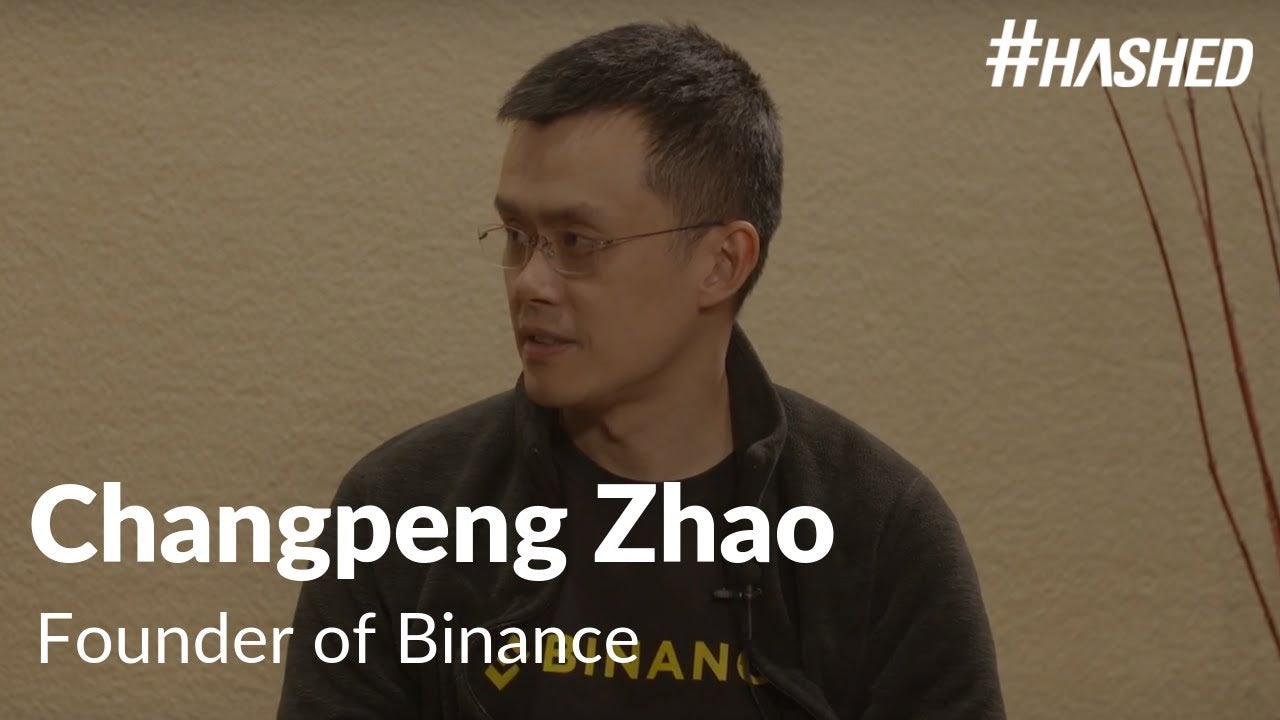 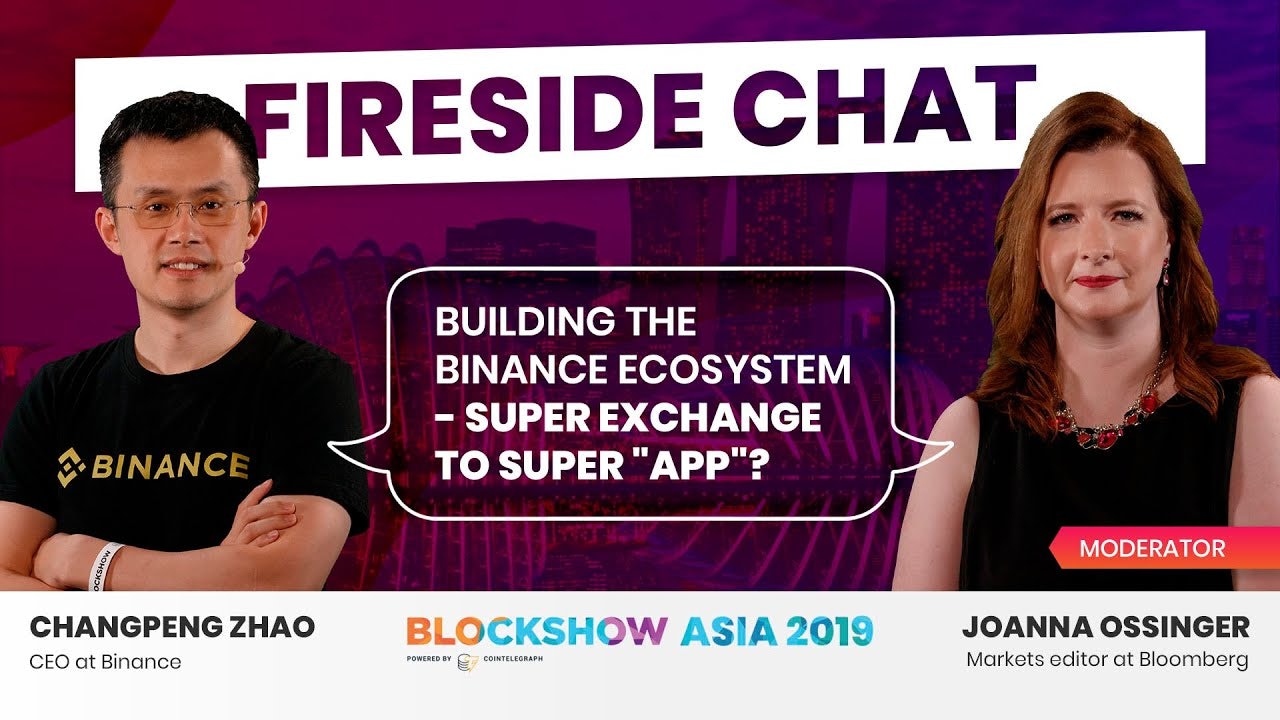 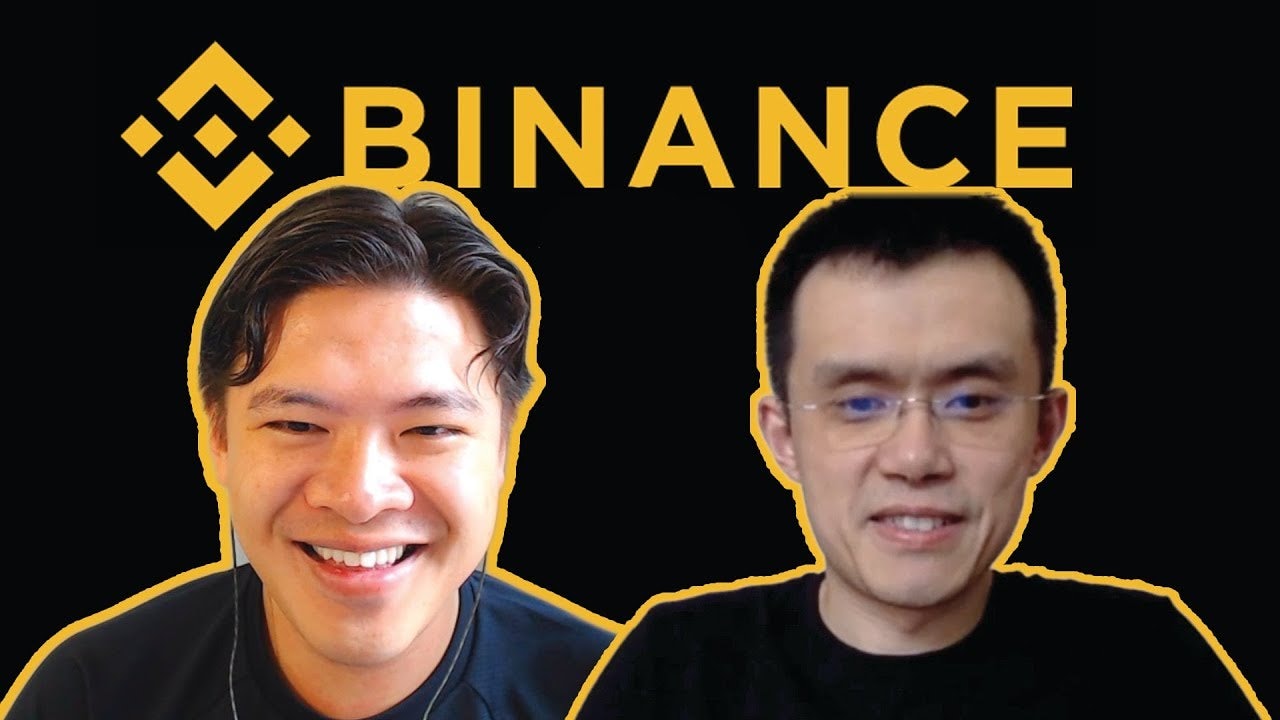 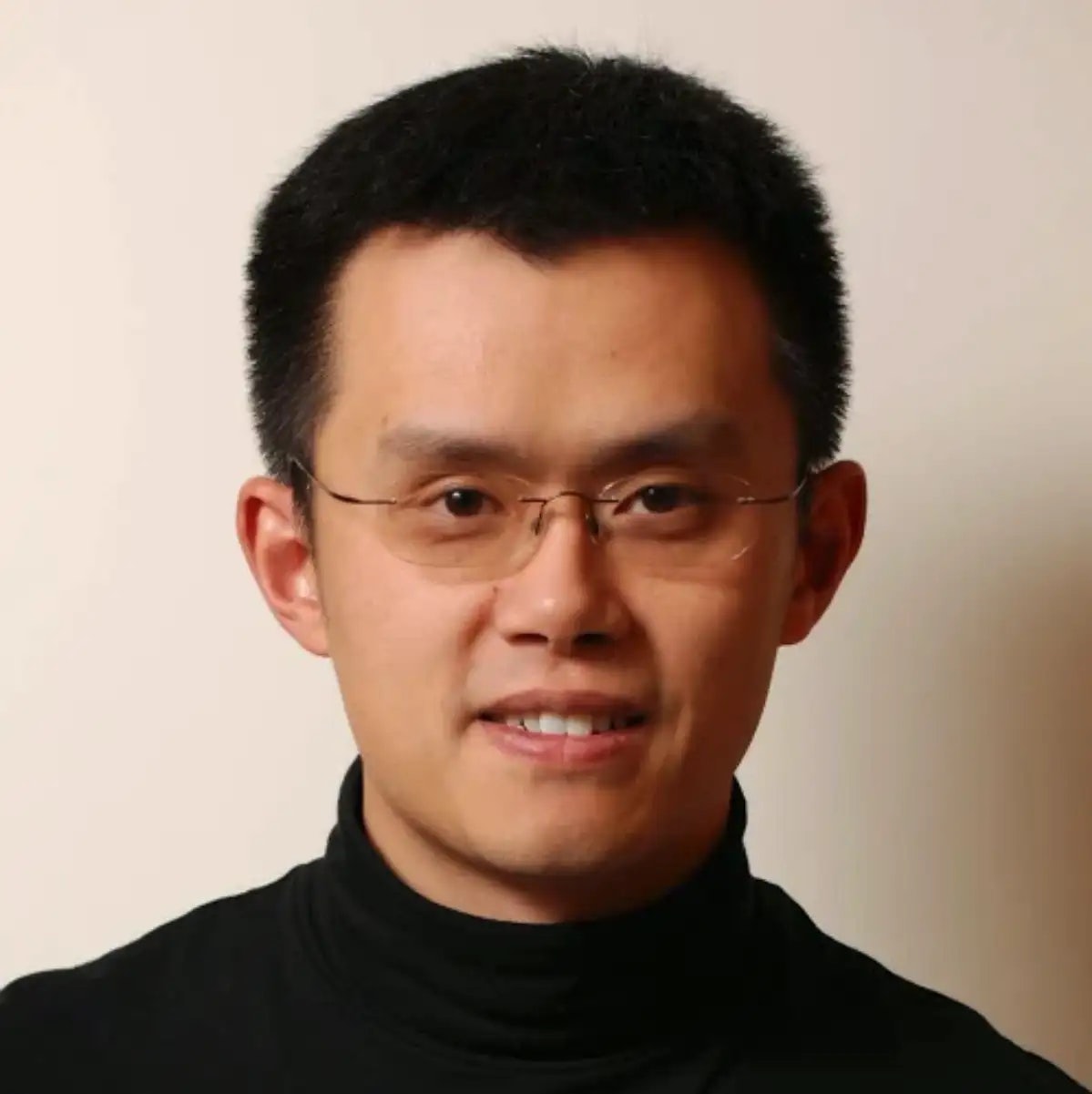 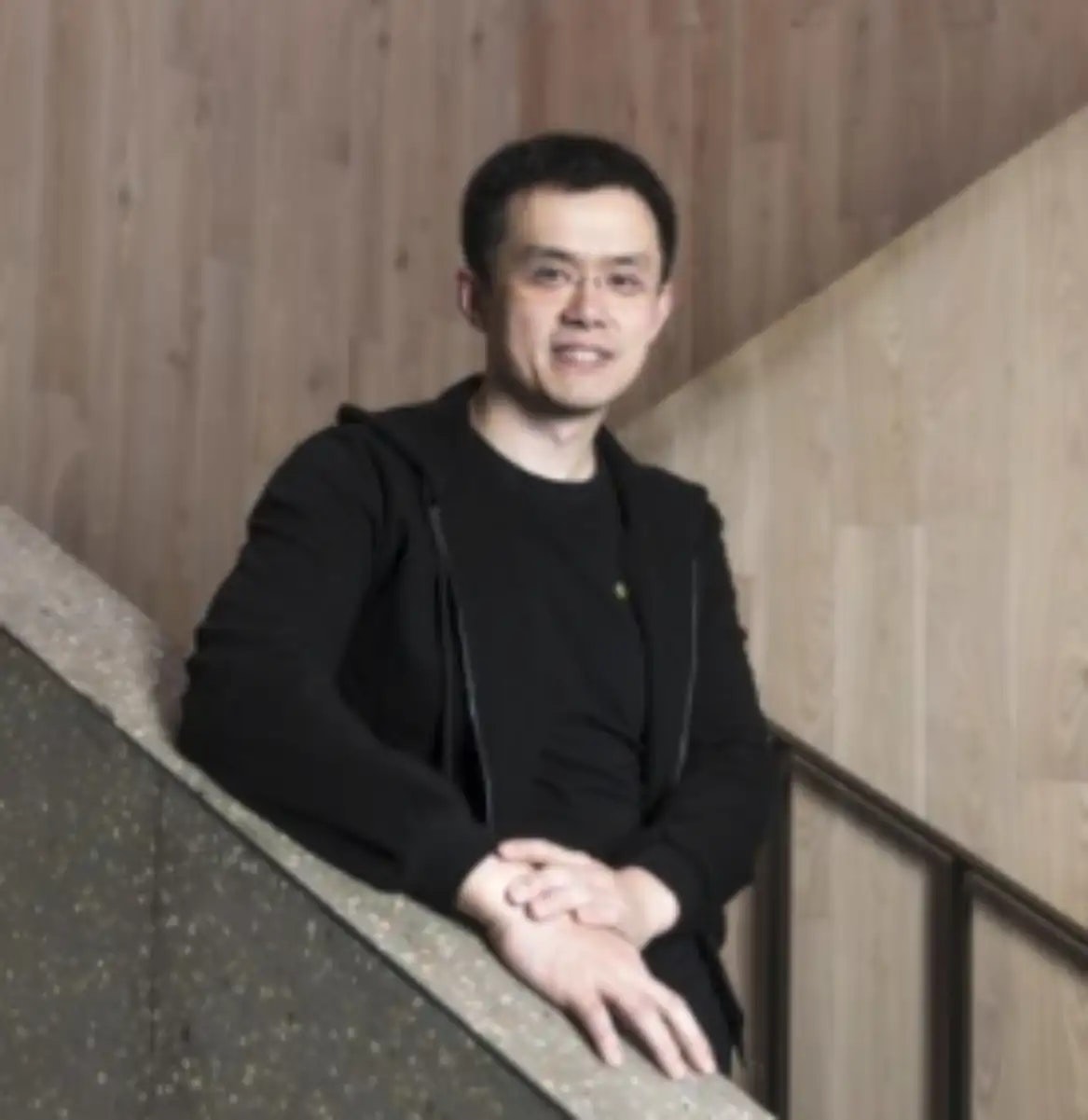 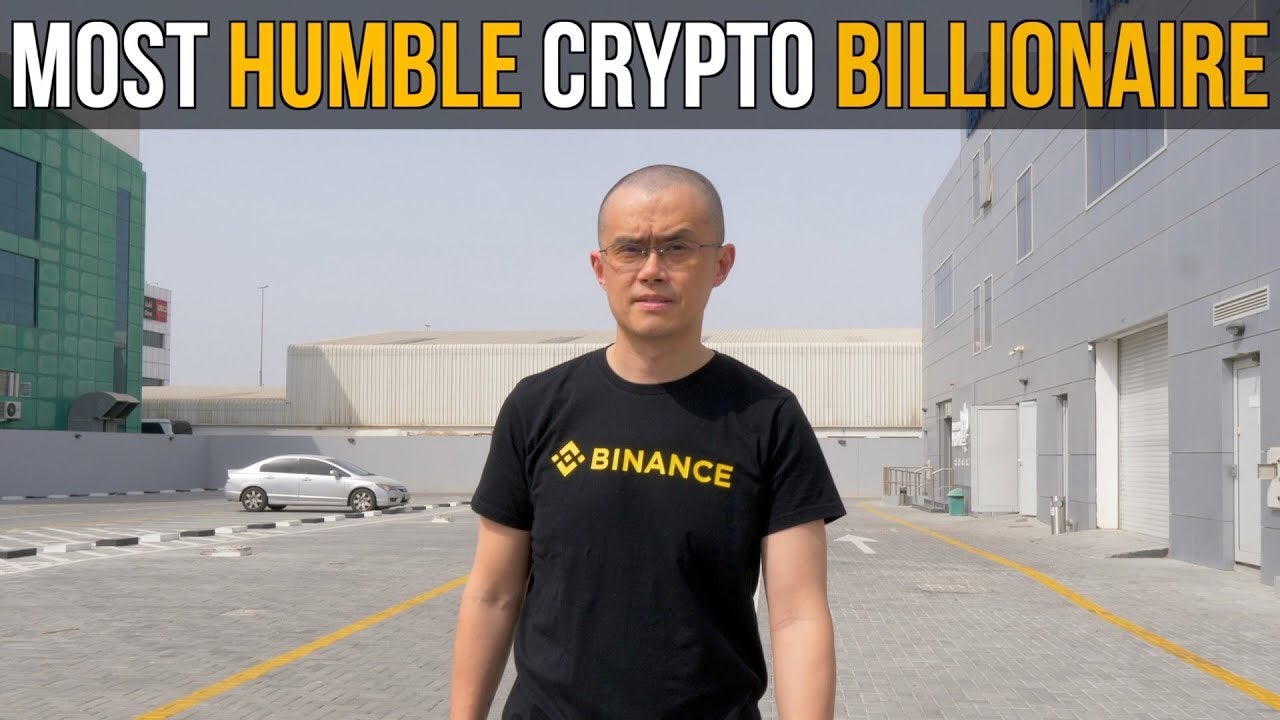 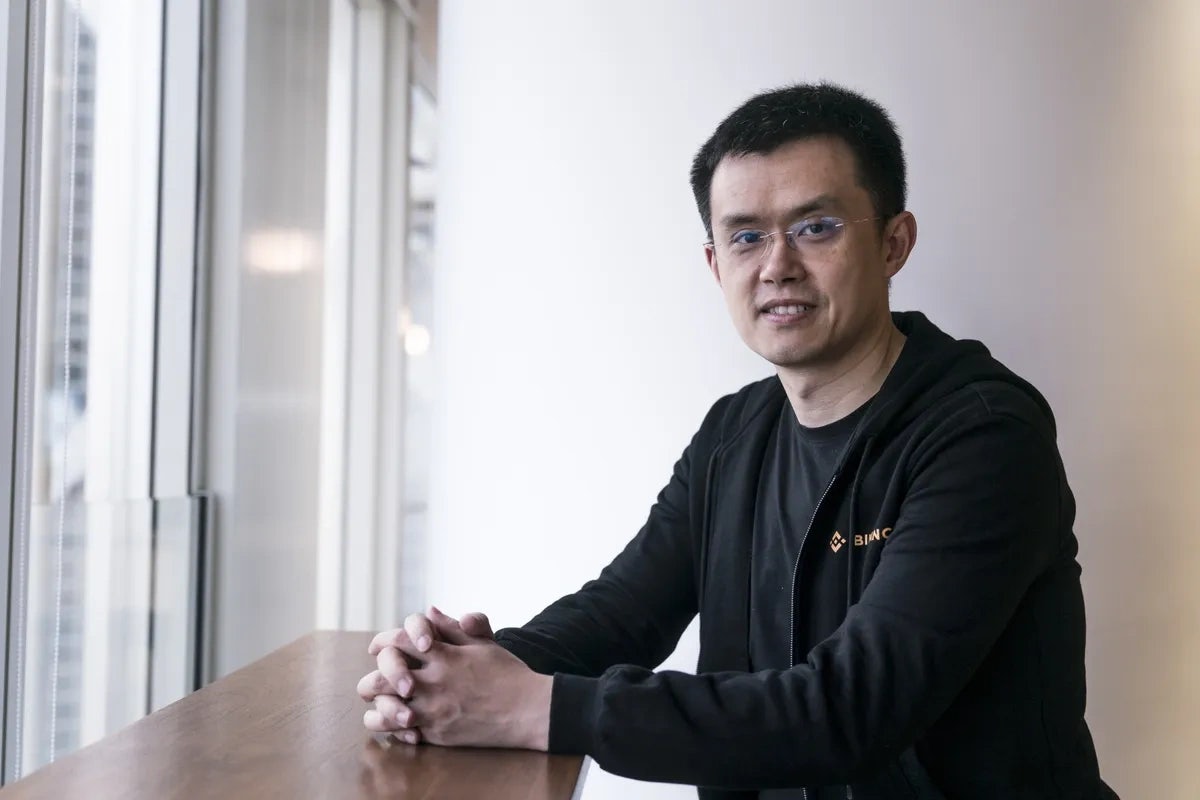