Animoca (Animoca Brands Corporation Ltd) is a publicly listed developer and publisher of games and other apps for smartphone and tablet devices. With its subsidiaries Zeroth.ai, Brinc AOA, and Leade.rs it is also a VC/accelerator[1][2][3].

It was founded in January 2014 by Yat Siu. It is listed on the Australian Securities Exchange, NASDAQ and XETRA. The Company is based in Hong Kong, Canada, Finland, and Argentina.

Zeroth.ai
Animoca owns 67% of Zeroth.ai.  Zeroth is an early-stage startup incubator focusing on artificial intelligence and machine learning companies. So far more than 60 companies from 15 countries have been supported with sums ranging from $20,000 to $120,000. In return, Zeroth receives 6% of the shares in each company. Zeroth.ai has a partnership with the Incubator and VC DEEPCORE, a company of the SoftBank group.

Fuel Powered
Animoca owns 60 % of the shares in Fuel Powered, a multiplayer and live event service provider for mobile games.

Brinc AOA
Animoca is co-founder of the gaming and esports accelerator Brinc AOA.

Talenthouse
Animoca has a strategic partnership with Talenthouse (US$2m for 448,413 shares of preferred stock in Talenthouse).

Dapper Labs
Animoca has a partnership with the blockchain company Dapper Labs, the company behind CryptoKitties.

Animoca has a partnership with HTC. This includes product development and collaboration in the areas of games, blockchain, artificial intelligence, machine learning, augmented reality and virtual reality.

Animoca has a partnership with iClick Interactive Asia Limited. The deal is expected to generate $8 million in revenues for Animoca in 2019.

Animoca has a partnership with Atari. As a pilot project Animoca develops a blockchain version of RollerCoaster Tycoon.

On November 15, 2011, Animoca raised an undisclosed amount of funding in a Series A round led by Intel Capital and IDG-Accel (which tapped its China Growth Fund III). 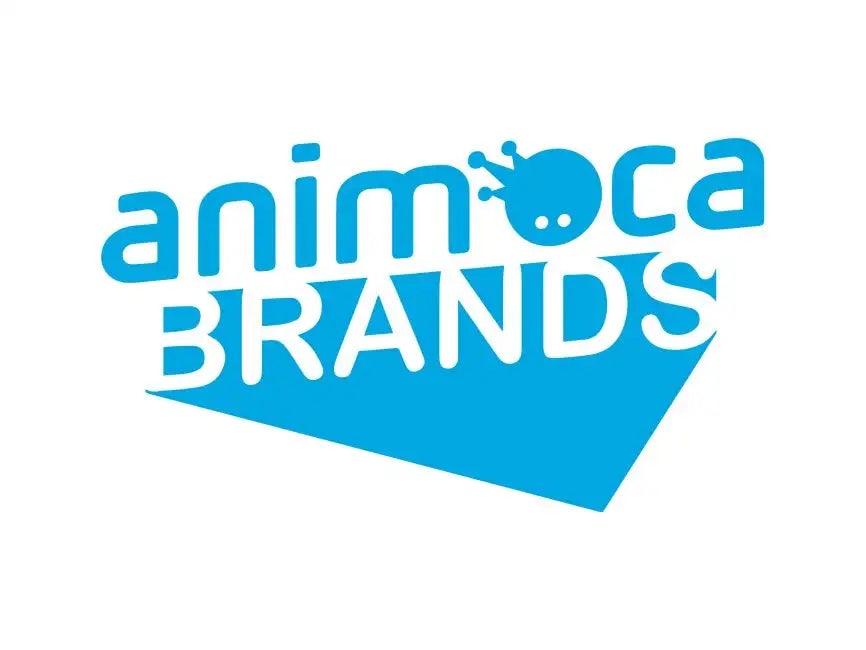 Animoca Brands has an early lead in blockchain

Snap is raising $1 billion to invest in content, AR

Animoca Brands partners with HTC for capital and mobile

SoftBank’s Deepcore and accelerator Zeroth team up to hunt

Atari and Animoca Brands will do blockchain-based