FPIS is interconnected to the Frax Share (FXS) token thus it is referred to as a "linked governance token." The FXS & FPIS are economically linked programmatically in a similar way that a layer 1 token is connected to a dapp token on its network.

FPIS tracks FPI growth specifically similar to a specific ERC20 token tracks growth of its own protocol rather than the entire L1 economy. The Frax Collateral Ratio (FCR) is the ratio of FRAX stablecoins directly backing FPI tokens. The FCR is directly calculated before value distribution to FPIS & veFPIS token holders. The FCR specifically is used for FXS value capture of the system.

Whenever excess FPI balance sheet value is distributed back to FPIS token holders, it will pass through an "FCR contract" or function call that calculates how much "FRAX collateral FPI uses."

No FPIS tokens can be minted over the 100m genesis supply except to keep the FPI peg to the CPI rate and keep the CR constant at 100%.

35% Frax Finance Treasury 35,000,000
FXS voters have total control in voting how to distribute these tokens through governance.

30% FPI Protocol Treasury 30,000,000
FPIS voters themselves have total control in how to distribute these tokens.

25% Core Developers & Contributors Treasury 25,000,000
4 year back-vested to start from February 20th 2022 at the same time as airdrop genesis with a 6 month cliff. Distribution occurs on/around 20th of each month. This treasury will be staked in veFPIS system in 4 week intervals between monthly distributions when veFPIS is released. 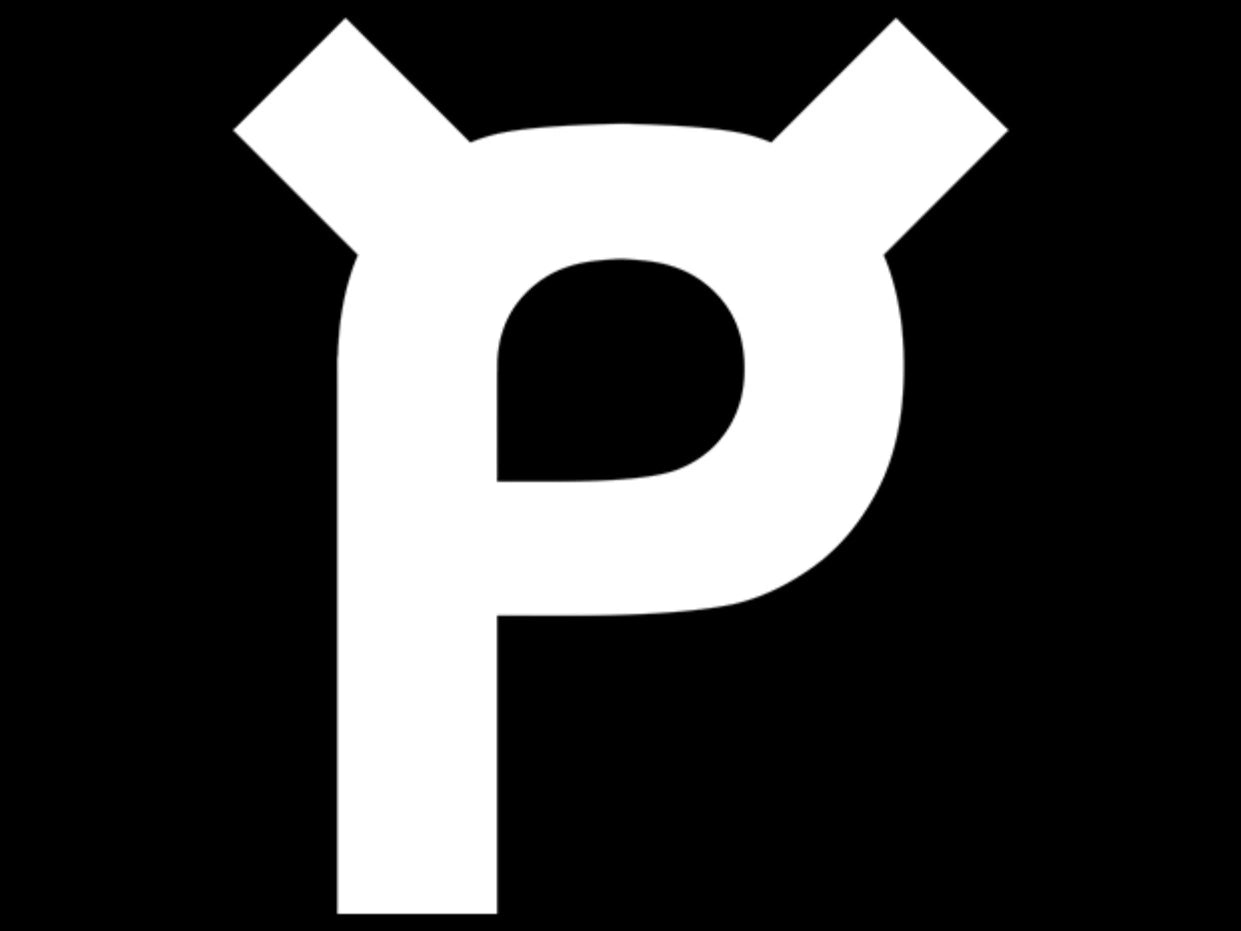