Fantom is a distributed ledger technology[1]

stack that's been hailed as "the nervous system for smart cities".[2]
twitter.com

Fantom is a DAG-based distributed ledger designing new methods of scalability in conjunction with a high-performance virtual machine and secures smart contract execution. The Fantom mission is outlined in their whitepaper:

"The mission of Fantom is to provide compatibility between all transaction bodies around the world, and create an ecosystem which allows real-time transactions and data sharing with low cost."

They're trying to accomplish this by drastically improving existing DAG-based protocols. Fantom will be implementing a new consensus protocol known as the “Lachesis Protocol” into their Fantom OPERA Chain. The Fantom OPERA chain is designed to support new applications in telecommunication, finance, logistics, electric vehicle provision, and much more. It is a play on Andrew Lloyd Webber's classic musical "The Phantom of the Opera."

Fanton has already deployed over 200 dAppa on their ecosystem.

The OPERA chain is designed to process real-time transaction information as well as "Story data" in a distributed environment. The “Story root” is stored in event data in order to record detailed historical information. The OPERA chain will use a high-level Scala-based functional programming language that compiles to smart contract bytecode.[3]

What is Opera Chain

The Lachesis Consensus Algorithm (LCA) intends to be a Byzantine Fault Tolerant (BFT) technology that will guarantee consensus, increase security, and enable speeds of up to 300,000 transactions per second. It operates on the Lachesis graph which consists of Events, Clothos, Atropos, and the Main Chain. The whole schema is based on the Greek Fates. Clotho would spin the lifeline of fate, Lachesis would measure it and Atropos would cut the line.

Flag Tables are data structures that save the connection data of specific event blocks. A flag table includes:

A Clotho is an event block that contains a Flag Table and can connect a supra-majority among event blocks. Clothos event blocks are used for the appointment of Atropos and the consensus of other event blocks.

Atropos is a set of special event blocks appointed by the Clothos. The Atropos is utilized the in validation of event blocks in a specific stage and constitute the mainnet.

There will be different types of voting on Fantom depending on the urgency and subject at hand. Voters will have seven options, ranging from complete disagreement to neutrality to complete agreement. Governance is designed to inspire unity. Successful proposals can't have major objections from even a minority of token holders. Should there be any emergency situations, decisions will be left to a technical committee with a deep understanding of the network. The committee will consist of five developers elected by the community for a one-year term.[4]

The Fantom platform is positioned to become the IT infrastructure skeleton for smart cities.

Fantom is perfect for public utilities like renewable energies, electricity, water, gas, telecommunications, and waste management. They are building for a future market that's geared towards a two-way system made up of billions of interacting endpoints through IoT devices and APIs that give people direct access and more control over their personal utilities. This data is also useful to service providers and smart cities government.

Fantom wants to improve the scope of connectivity, transparency, and management of information within homes, cities, neighborhoods, and offices through Interoperability and engagement with multiple IoT incorporated products and service providers.

Fantom is working towards the implementation and management of a secure, immutable electronic health record (EHR) system. The system would allows users to have complete control of a concise and comprehensive summary of their most recent health history.

Fantom is developing on-campus IoT device collection, online input from students, administrative back-office input along with educational resources. This will ensure that identities and credentials are universally recognized and verifiable globally. This will lead to improved student management, enrollment processes, student payments and even creating learning marketplaces for Dapp development and resource sharing.

Fantom wants to improve the way we manage economic, human, and environmental resources. This can be accomplished by leveraging data to plan for population growth and diversity.

As smart cities gather data across multiple industries they will be able to make better management decisions with immediate and long-term impacts on local environmental sustainability.

The Fantom team is led by Ahn Byung Ik, who also founded the successful food-tech platform SikSin, He is also the president of the Korea Foodtech Association and a contributing writer at Fortune. The CTO Michael Kong used to be CTO at blockchain incubator Block8.[5]

Fantom has partnered with Chainlink to build secure and scalable DeFi products like decentralized stablecoins, lending protocols, and synthetic assets.

Fantom has partnered with Band Protocol, and all developers benefit from trustworthy on-chain and off-chain data.

Fantom's partnership with the Graph will enable querying of data across several blockchains, which Fantom developers can now access and build with, as well as cross-swap between Ethereum.

Fantom has partnered with Ankr’s API solutions offer a quick and easy way for developers to connect to the Fantom blockchain.

Fantom has partnered with API3 to build a decentrally governed and quantifiably secure data feeds that power Web 3.0 applications without employing third-party intermediaries.

Fantom has partnered with Chainbase which supports data centers across multiple blockchain networks. 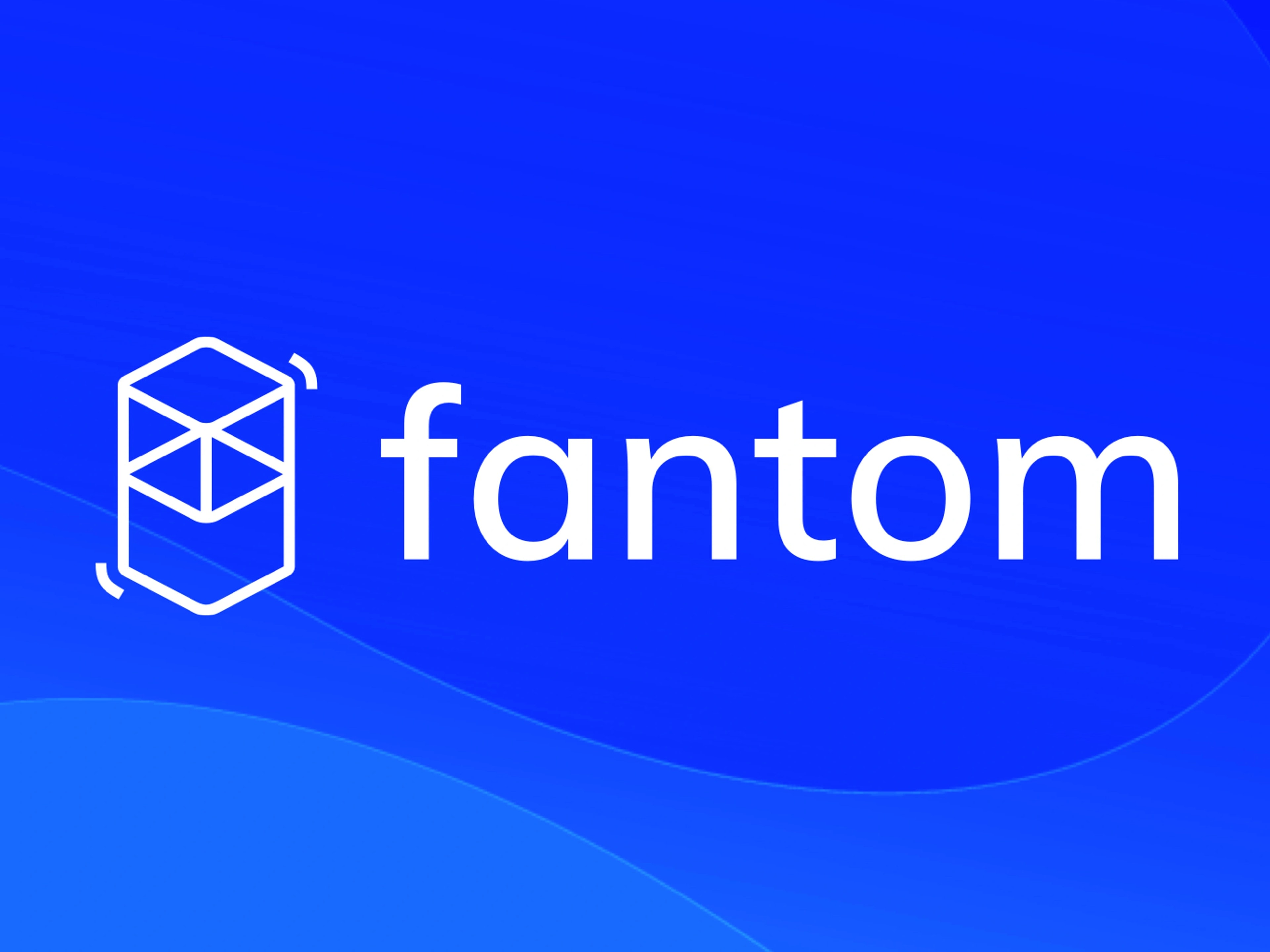 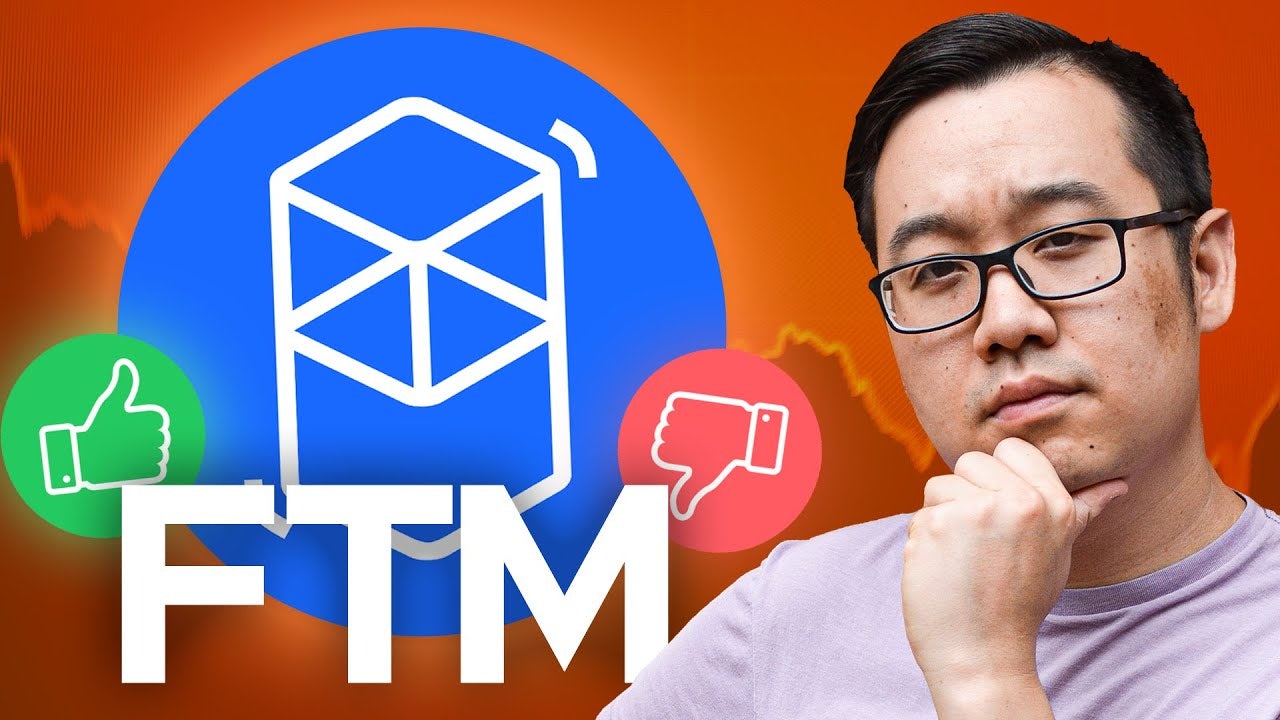 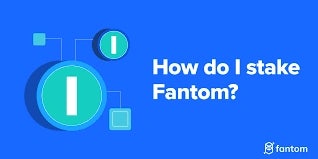 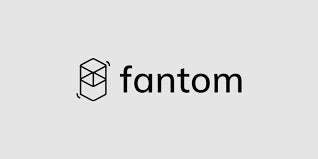 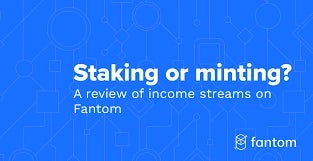 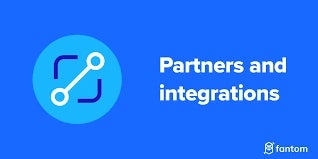 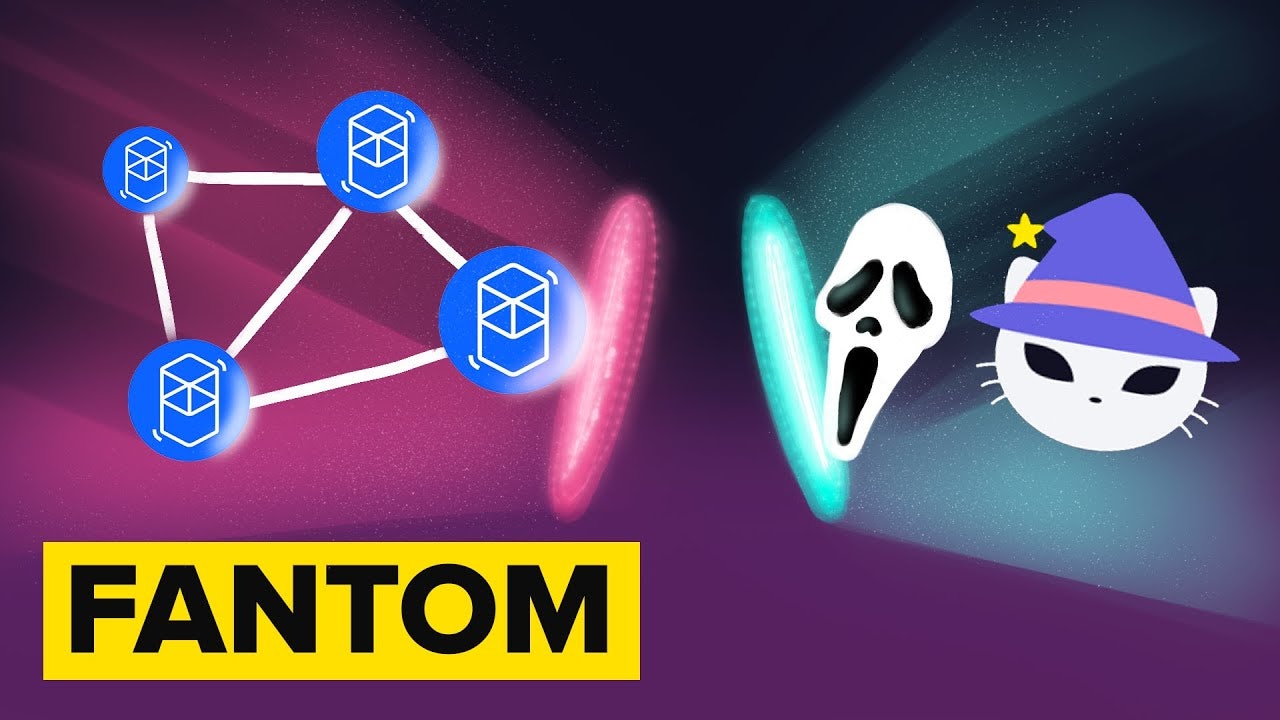 What is Opera Chain