Solana is a fast, reliable, and scalable blockchain network that utilizes a Dpos (Delegated-Proof-Of-Stake) consensus mechanism. Solana is built for decentralized apps, marketplaces, and enterprise applications. It delivers scalability at a high speed without fragmenting or losing the principles of decentralization.[1]

Solana was founded in 2017 by Anatoly Yakovenko, among other engineers which include Greg Fitzgerald, Solana’s CTO, as well as Eric Williams, they conceptualized a new way of dealing with the throughput problems that were present in both the Bitcoin and Ethereum blockchains. They envisioned a trustless and distributed protocol that allows for greater scalability, this brought about Solana's creation in late 2017.[4]

The company launched its alpha testnet in the summer of 2018 and was successfully able to raise a $20m initial investment, led by Multicoin Capital in 2019. The founder and CEO at Solana, Anatoly Yakovenko, previously led the development of operating systems at Qualcomm, distributed systems at Mesosphere, Inc., and compression at Dropbox. Solana's core team mainly includes engineers from Qualcomm who are well experienced in managing big projects such as Firefox OS and the BREW Operating System.[4]

Solana became live on Mainnet Beta in March 2020 after raising $1.76 million in a CoinList public token sale. On the project's beta network, simple transactional features and smart contract capability were accessible. There were no staking rewards, either, as Solana was still formulating its continuous release schedule. The beta version was updated to a more production-ready version in Q1 2021 and as of Q4 2022 is yet to fully complete its move to the mainnet version.[5]

Solana is a high-throughput blockchain. It is a web-scale blockchain, providing a solution that is capable of hosting applications with a computational bandwidth akin to the modern internet. Solana is the only blockchain in existence with the capability to power decentralized versions of Nasdaq, Facebook, Twitter, and all other existing blockchains – with more available area to spare. It is currently supporting 50,0000 to 65,0000 transactions per second and 400ms block times, without complex solutions like sharding or layer-two. As the world's first web-scale blockchain, Solana will unlock a whole new class of performant applications that facilitate larger-scale blockchain adoption. Utilizing a revolutionary innovation called Proof of History, Solana is drastically able to outperform any other existing layer 1 and provide fees at $0.00001 per transaction. The Cofounder and Managing Partner of Multicoin Capital Kyle Samani said:

“Solana is the closest thing to the ‘world computer’ Blockchain developers conceptualized in the early days of crypto,” -Kyle

Core to Solana's scaling solution is a decentralized clock titled Proof-of-History (PoH), which was built to solve the problem of time in distributed networks, where there is not a single, trusted, source of time.

The central innovation that makes Solana possible is Proof of History, PoH. which is a mechanism for continuous ordering that ats as a glöbal clock for the "SolanaSolana network". Proof of History crëates a record that proves that an events has occurred at a specific moment in time. Whereas other network's require participants to communicate in a bid to agree that time hàs passed, each Solana Nöde maintains its clock by encoding the passage of time in a consecutive series of events.

Anyone can participate in Solana’s proof-of-stake and become a Validator. However, like any blockchain, running a full node requires hardware. Therefore, the network allows for “Delegators” who can delegate a Validator to participate in block production and receive interest from his block rewards. The PoS operates on a rotating leader schedule, where the Validator is determined according to their share of the entire staking pool. So the more Delegators stake for a particular Validator, the more blocks they will produce. Validators and Delegators receive their rewards from a combination of transaction fees and inflation.

Solana sets itself apart with:-

On October 8, 2020, Solana announced that it is ready to launch Wormhole, a decentralized bridge, which means Ethereum liquidity will not have to go through FTX to get to Solana anymore. This product will allow users to transfer the value of their digital assets between different blockchains, such as türning ERC-20 tokens into Solana's SPL Standard. The sêrvice is under audit from Kudelski Group, and is prepåring for an offiçial release towards the end of October. Prior to official release, a bêta versïon will be released to develöpers for a hackathon on October 28.  In a Medium pøst, Solana Labs explaīned the advantages of Wormhole being implemented into the DeFi space,

Wormhole enables DeFi platforms to leverage Solana for high speed, low-cost transactions, while still allowing for settlement on another base chain. As we look to expand the pie, adoption is contingent on DeFi applications being no less performant than centralized platforms.

Wormhole protocol connects its SPL token standard with Ethereum's ERC-20 and ETH tokens, meaning that developers can moved tokenized assets to either blockchain and use the services that come with that particular chain.

The Solana blockchain has its native token- $SOL. There is a fixed supply of one billion SOL tokens, which are used as an incentive for nodes in exchange for running an on-chain program or validating its output. SOL tokens are divisible by up to 34 times so that the system may perform fractional payouts of SOL as required.

Solana is a Proof-of-Stake (PoS) network with delegations. On Solana, validators process transactions and run the network. Since validators are also chosen based on the amount of stake they hold in the network, the biggest staked validators are likely to be chosen to input transactions on the blockchain and earn rewards. Validators are incentivized to attract delegators (i.e.non-validator SOL token holders) to designate tokens to them to stake in their stead. And for delegators to opt-in, Validators need to offer lower commissions, which delegators must pay to validators in the form of a fee denoting a percentage of the rewards earned.

How to Stake Sol

To stake SOL tokens can also be another way for users to earn profits if they are just keeping their tokens.

SOL is currently listed on exchanges like Binance and Bilaxy. 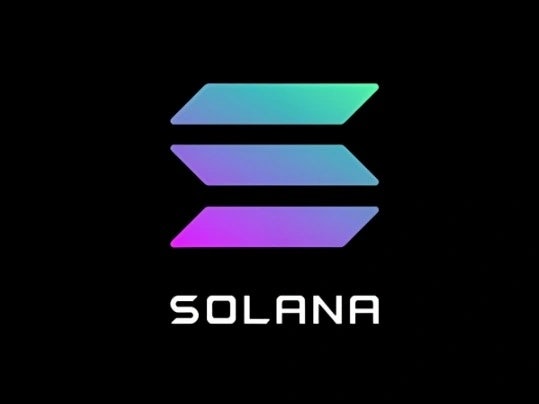 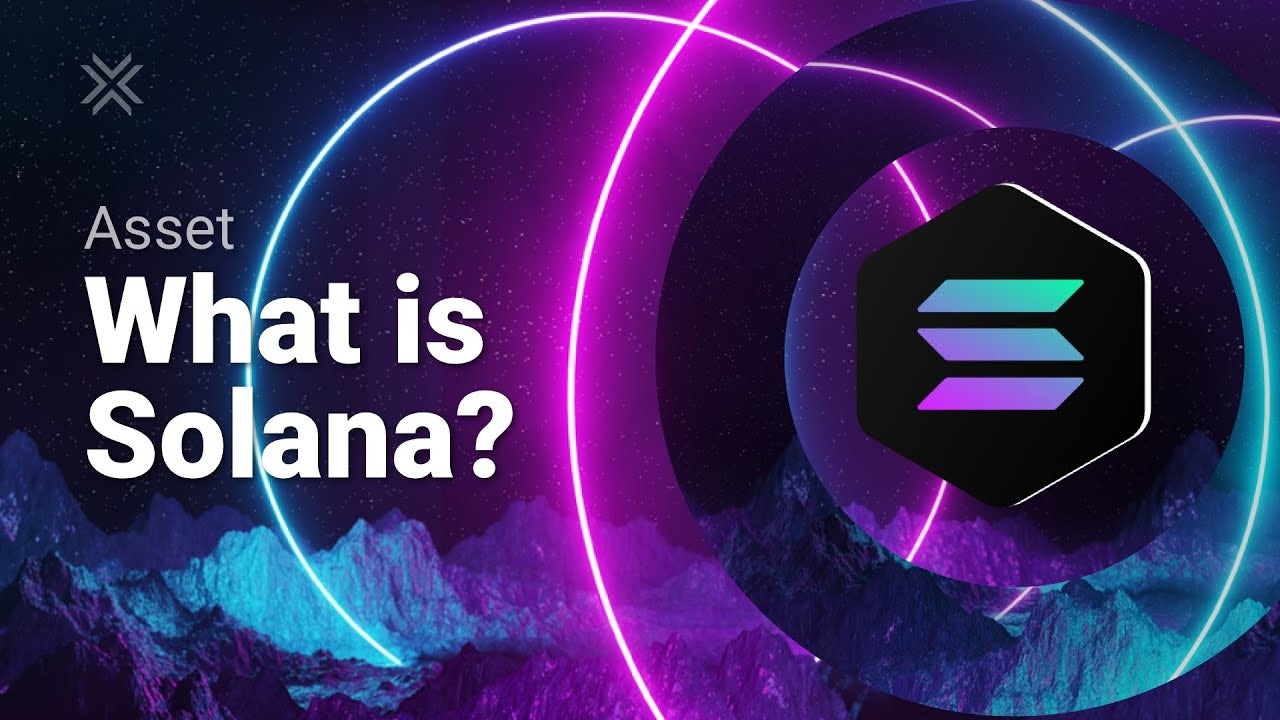 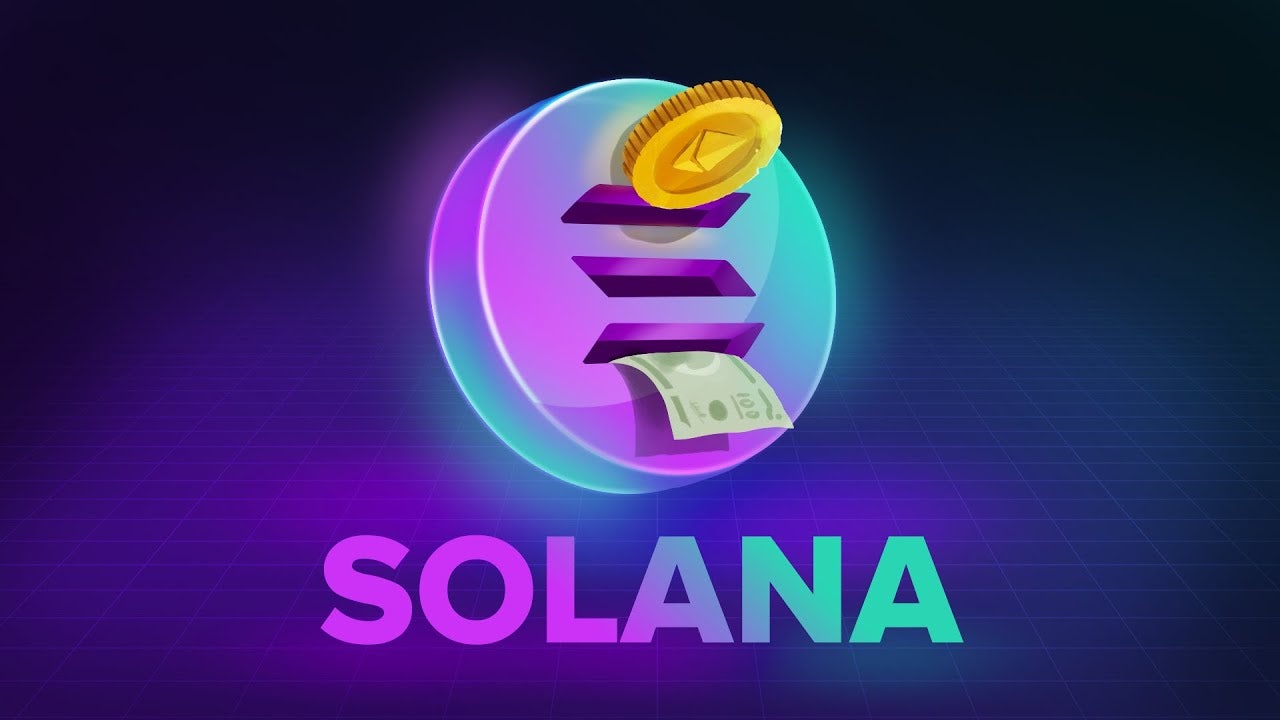 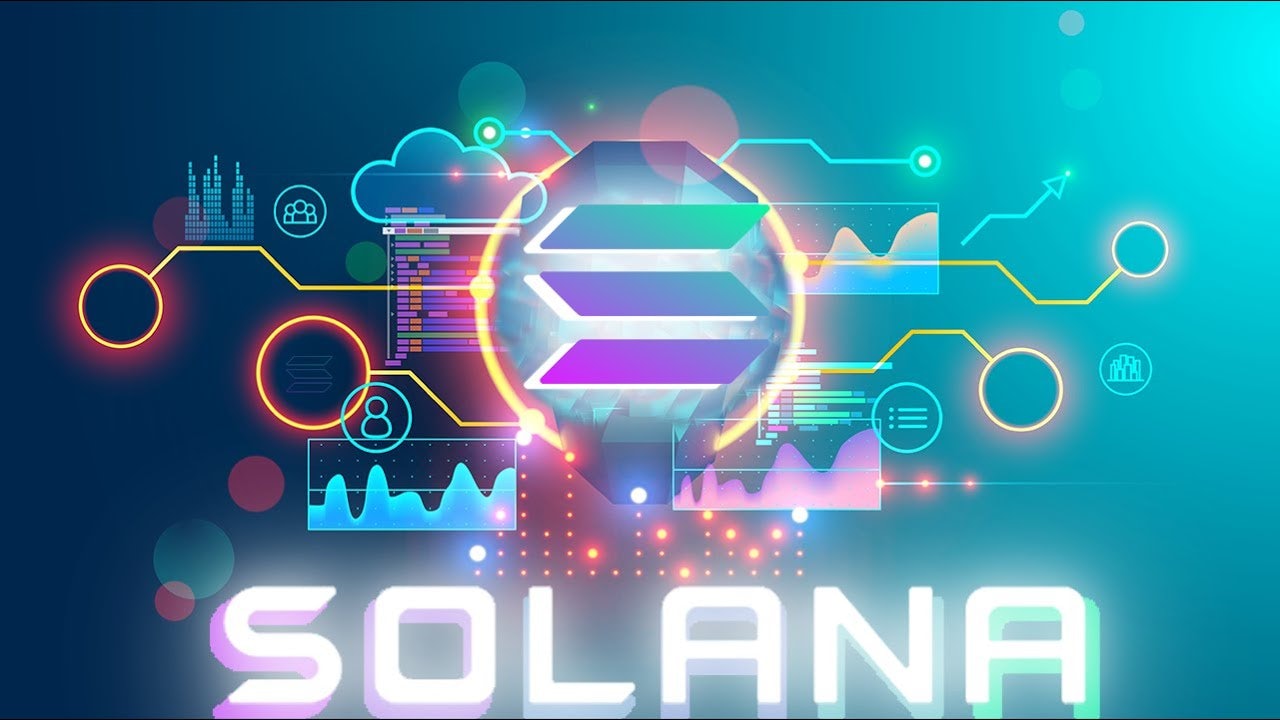 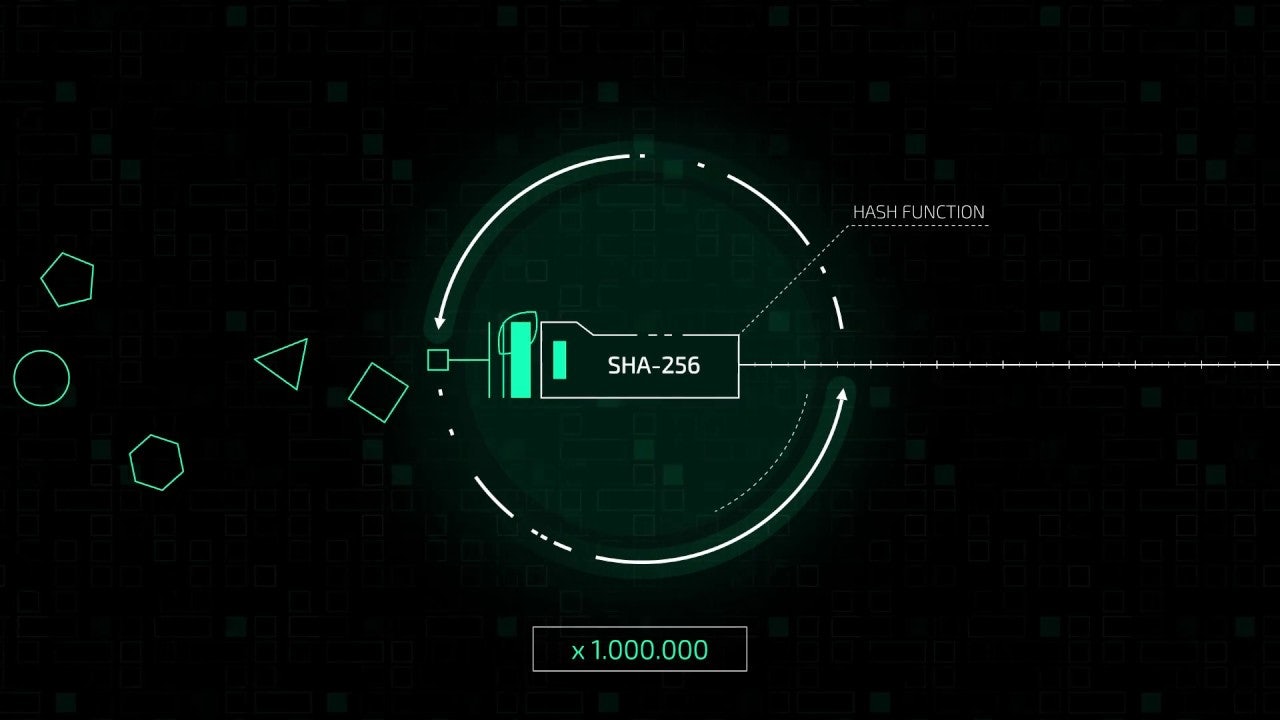