Aave (founded in 2017) is a DeFi lending protocol that allows users to borrow a wide range of cryptocurrencies, with the option to use both stable and variable interest rates[1][2].
The lending Decentralized Application (DApp) allows for borrowers and lenders to 'opt the terms and conditions for loans.' Said loans are held within smart contracts.  In late 2020, the community changed the tokens from LEND to AAVE[3][4].

Aave was founded by Stani Kulechov in 2017 under the name ETHLend, one of the first lending applications that were built on the Ethereum blockchain. The Company switched to its current name not long after, after wanting to expand beyond Ethereum (ETH) and start lending other cryptocurrencies. In an interview with Kulechov, he mentions,

In traditional finance, people have to be conservative. With web3, we are building systems that are trustless - we don't have to have a serious-sounding brand - just diligent coding. When we have smart contracts that are public, people can verify without having to trust an underlying entity.

The name "aave" comes from a Finnish word that means "ghost" in English. According to their about page, "the ghost represents Aave's focus of creating a transparent and open infrastructure for decentralized finance."

The firm's team consists of 26 people.  Kulechov holds the position of the company's Chief Executive Officer (CEO). Jordan Lazaro Gustave is the Chief Operating Officer (COO).  Isa Kivlighan, who publishes the firm's Medium articles is a part of the company's marketing team[2][18].

Aave raised funds from strategic investors to bring DeFi closer to instituional use and to expand the team size to serve the growth in Asian markets,

He also added that the new stakeholders will participate in the protocol's governance and staking.

On November 5, 2020, Aave announced a partnership with Axie Infinity, a Pokémon-inspired video game where players are able to collect fantasy creatures known as "Axies." With this partnership, Aave tokens will be distributed to players who win battles in the game. Additionally, Aave token holders will be eligible for a special Aave NFT from the game, which will be a unique character that can be claimed and used within the Axie universe[14].

On November 23, Aave announced that it would be investing in Singapore-based company Pixelcraft Studios, which is developing Aavegotchi, a Tamagotchi-inspired Non-Fungible Token (NFT) collectibles game that would be powered by Aave's protocol. Aavegotchi is governed by AavegotechDAO through its own token GHST.

On February 23, 2021, the Aave team announced its partnership with Balancer to build the first Balancer V2 Asset Manager, allowing idle assets in Balancer V2 pools to earn a yield on Aave. In essence, unused tokens in the Balancer liquidity pool will be lent on Aave to earn additional yield, with the automated Asset Manager facilitating the transfer of funds between protocols[18].

On January 7, 2020, Aave launched 'Aave Protocol', an open-source non-custodial protocol that allows the creation of money markets.  It has 16 different assets; 5 of which are stablecoins.  Within the first month of its debut, the protocol reached over 5 million USD in liquidity. It features a money lending market that is similar to Compound but focuses more on reusing locked assets within Ethereum's ecosystem. It also features flash loans, which are a tool that allows developers to borrow liquidity from the protocol without needing to add collateral, "provided that the liquidity is returned to the protocol within one transaction (a single block)."  Aave also stands out for its ability to tokenize deposits as 'aTokens', which garner interest in real-time. Those who deposit earn interest while also adding liquidity to lending pools.  Some of its Aave interest-bearing tokens, or 'aTokens', include LEND, Ethereum, DAI, USD Coin, TrueUSD, Basic Attention Token, Chainlink, and 0x Coin.

Aave initially debuted its LEND token in 2017. The native token is used for protocol governance, but can also be staked for insurance as a way to earn protocol fees and AAVE rewards.  In late 2020, the tokens community voted to change the ticker symbol to AAVE.  The cryptocurrency operates on the Ethereum platform. It has accumulated a market size of over $1.8 billion.  On October 29, 2020, Aave officially transferred governance to token holders. This move brings the firm a step closer to decentralization on the platform, something they have continuously pushed for[15]. 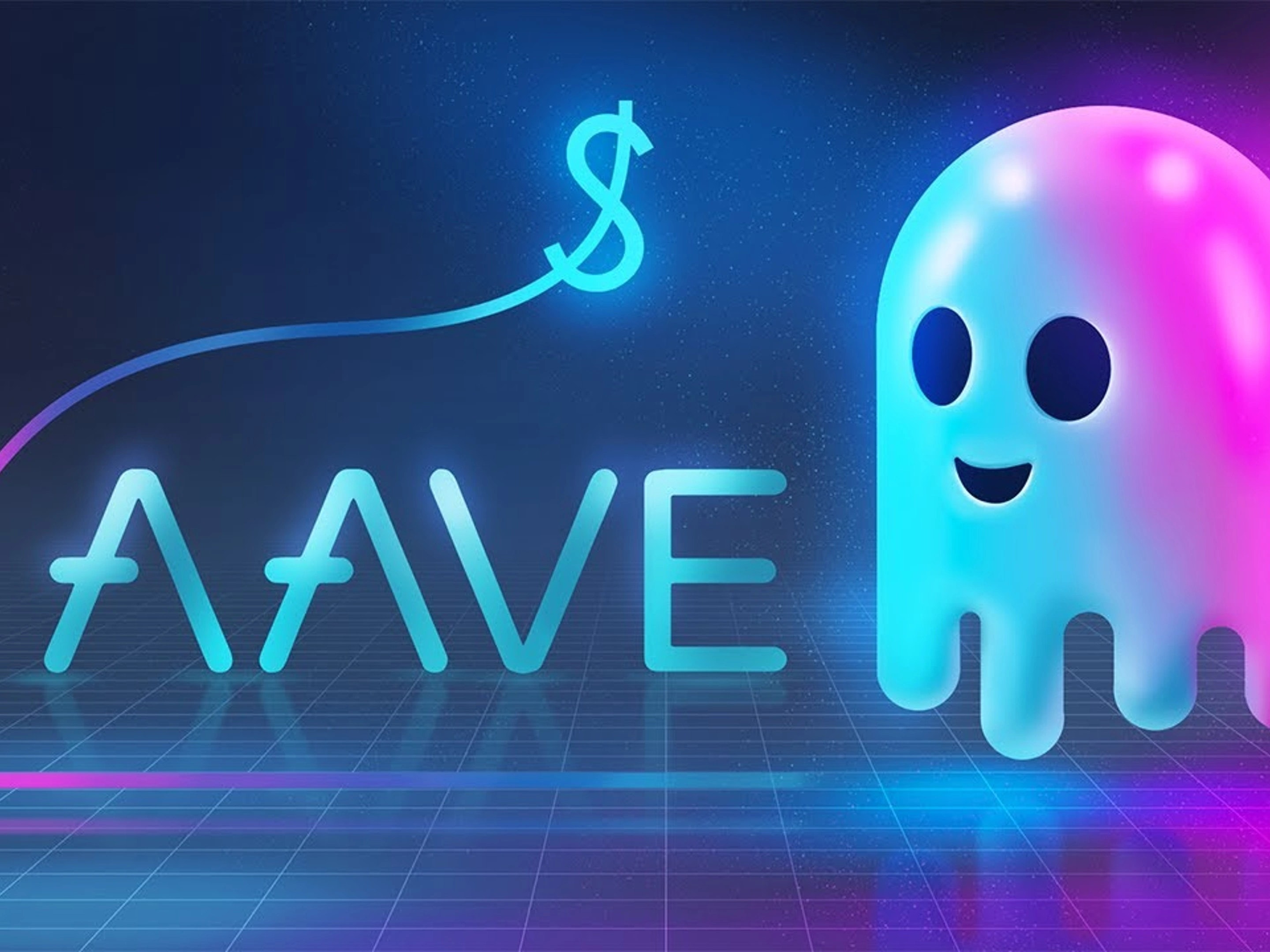 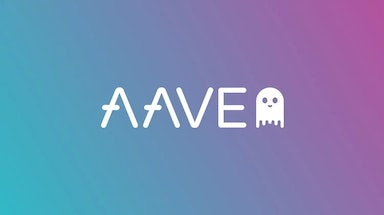 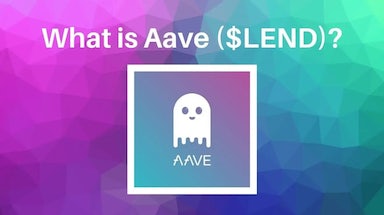 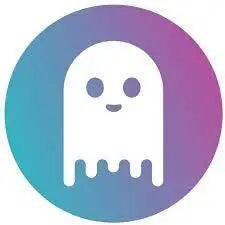 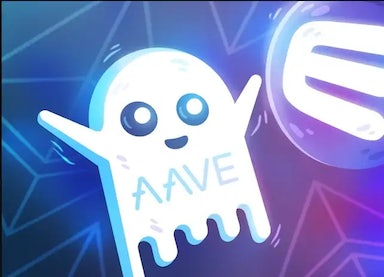 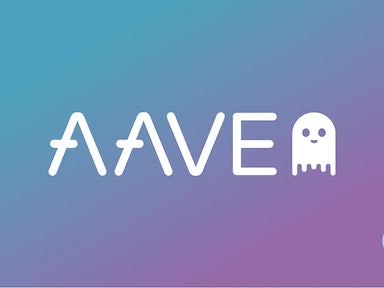 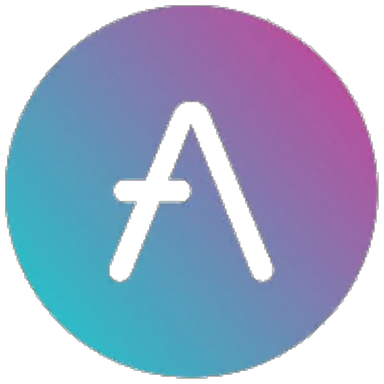 Coinswitch- What is ETHLend (LEND)?

Aave outplaces Maker to get to 1st place