Avalanche (launched September 2020) is a decentralized, open-source proof of stake blockchain with smart contract functionality. The native cryptocurrency of the blockchain is AVAX. [4]

Company
Avalanche (AVAX) was developed by the team of Ava Labs, also known as Ava Lab Inc. Ava Labs, a company located in Brooklyn, New York, United States, with a company-sized 11 to 50 members, aims to raise a highly-scalable ecosystem. [6]
www.avalabs.org

Avalanche (AVAX) has the following properties as its Key features :

Avalanche completes transactions in about a second and clears thousands per second. This makes high-volume P2P payments and asset transfers a reality.

The Avalanche platform can accommodate thousands to millions of participants. The protocol is green and sustainable, and there is no mining. You probably already have the hardware required to join the network.

Each Blockchain launched on Avalanche can define its core logic and validator set. This means compliance and privacy by default.[3]

The Avalanche's ecosystem supports the creation of Solidity Smart contracts and most users' favorite Ethereum tools like Remix, MetaMask, Truffle, and more.

The Avalanche (AVAX) token is the native token of the Avalanche platform and is used to secure the network through staking, transact peer-to-peer, pay for fees, and provide a basic unit of account between the multiple subnetworks created on the Avalanche platform. The token's ticker is denoted as AVAX and it has a total supply of 720,000,000 AVAX. Currently, the most active market trading AVAX is the Binance cryptocurrency exchange.[13]
www.avax.network 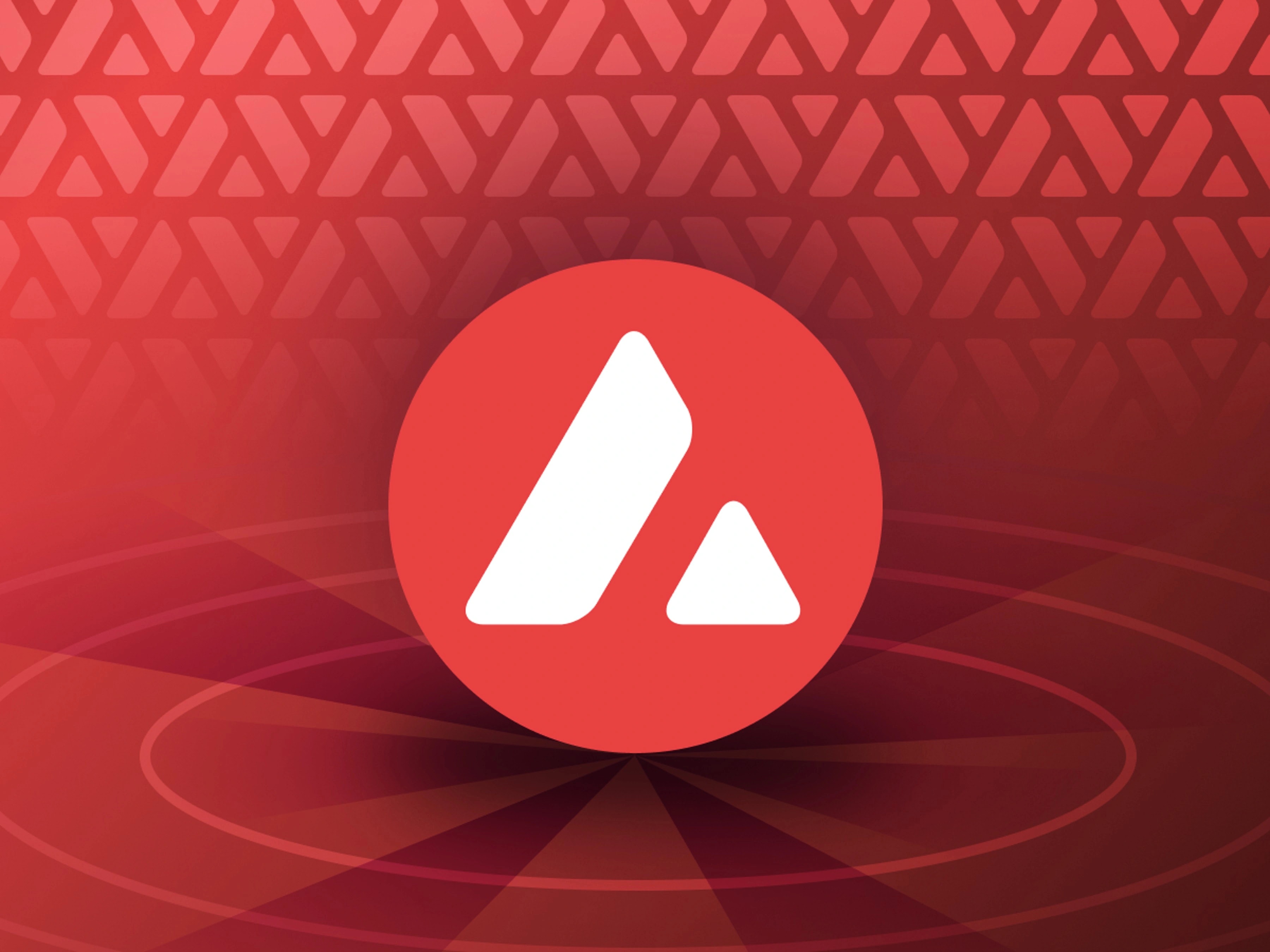 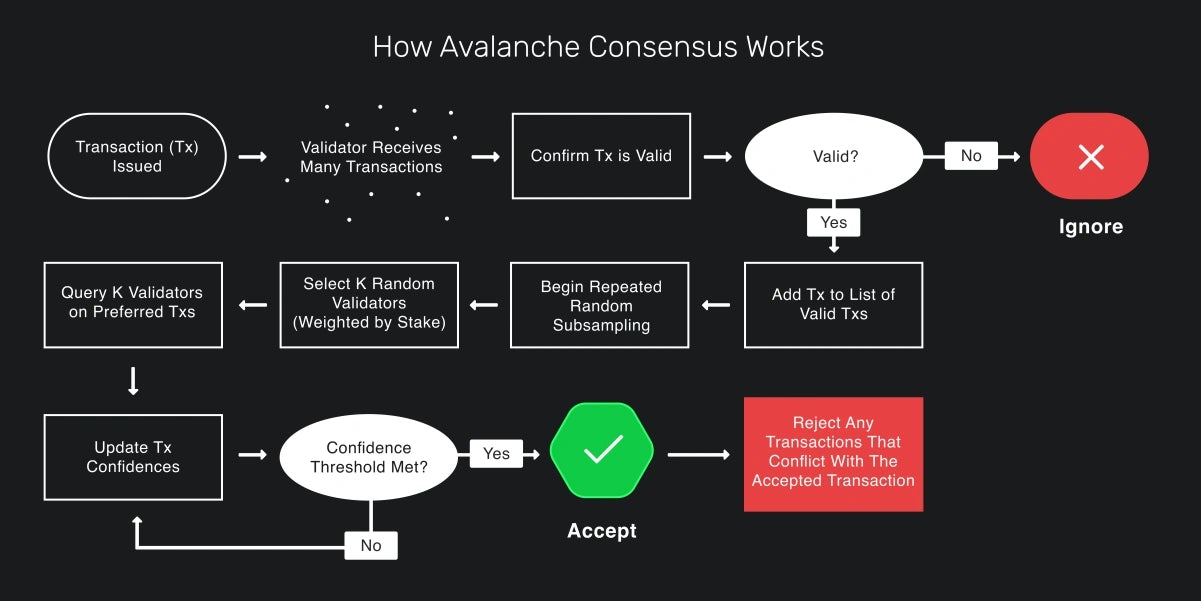 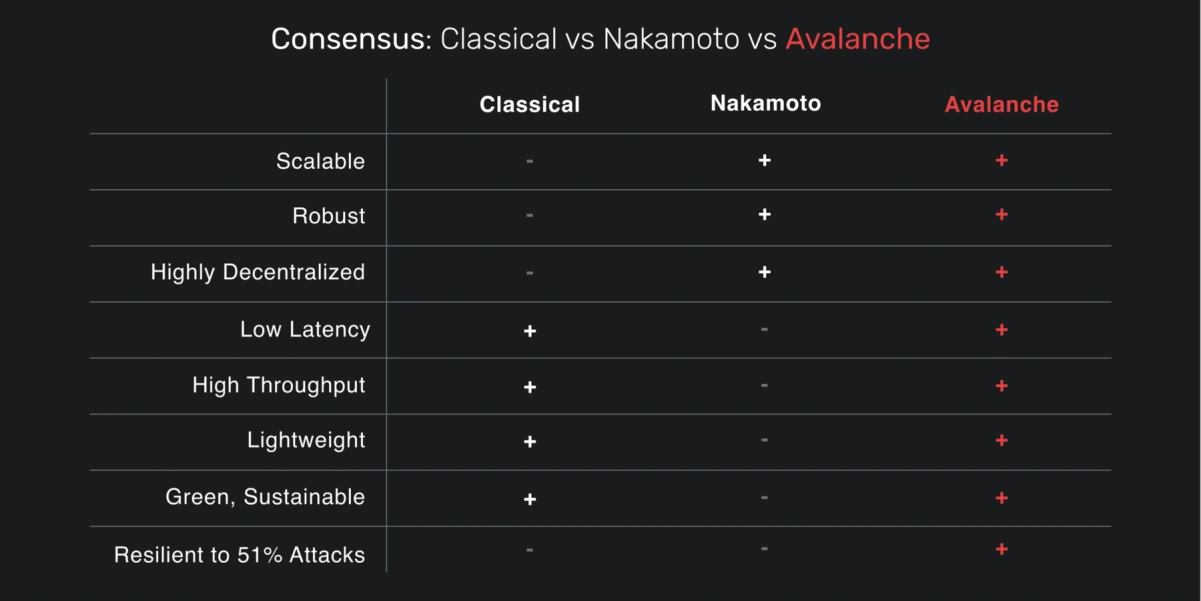 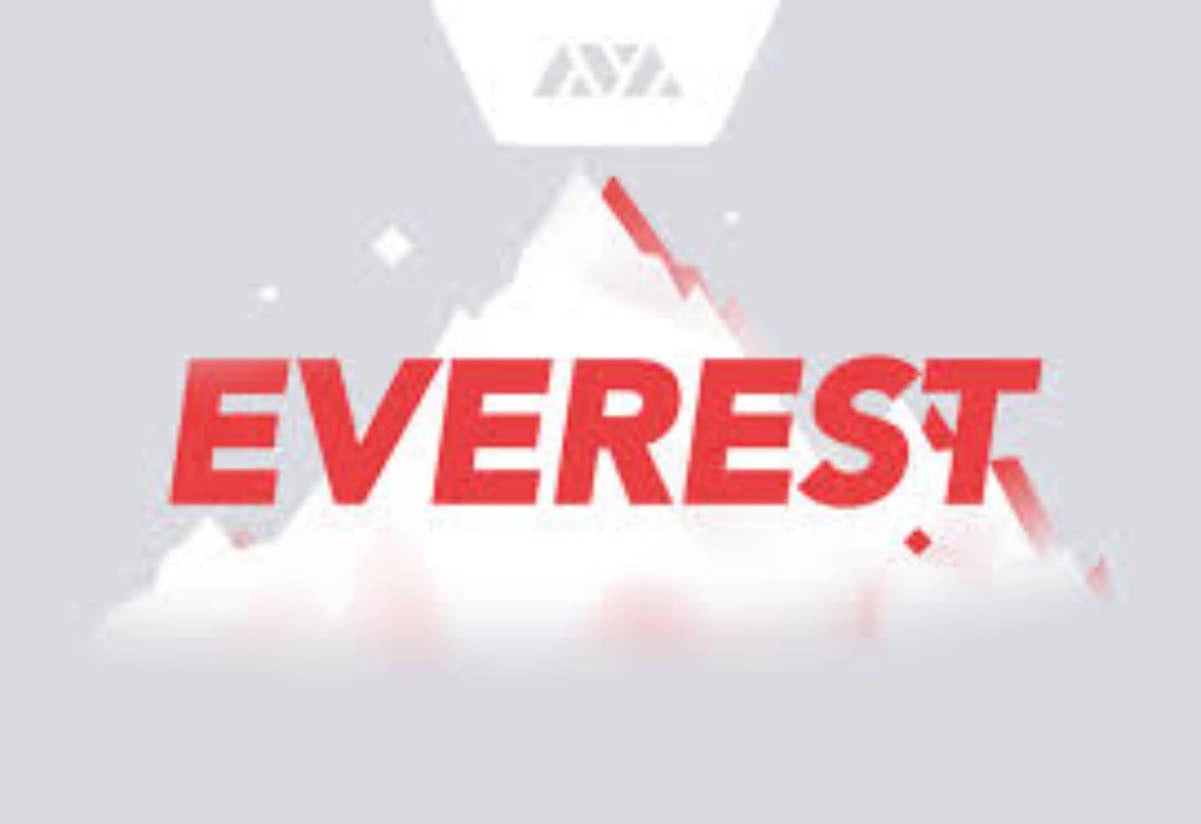 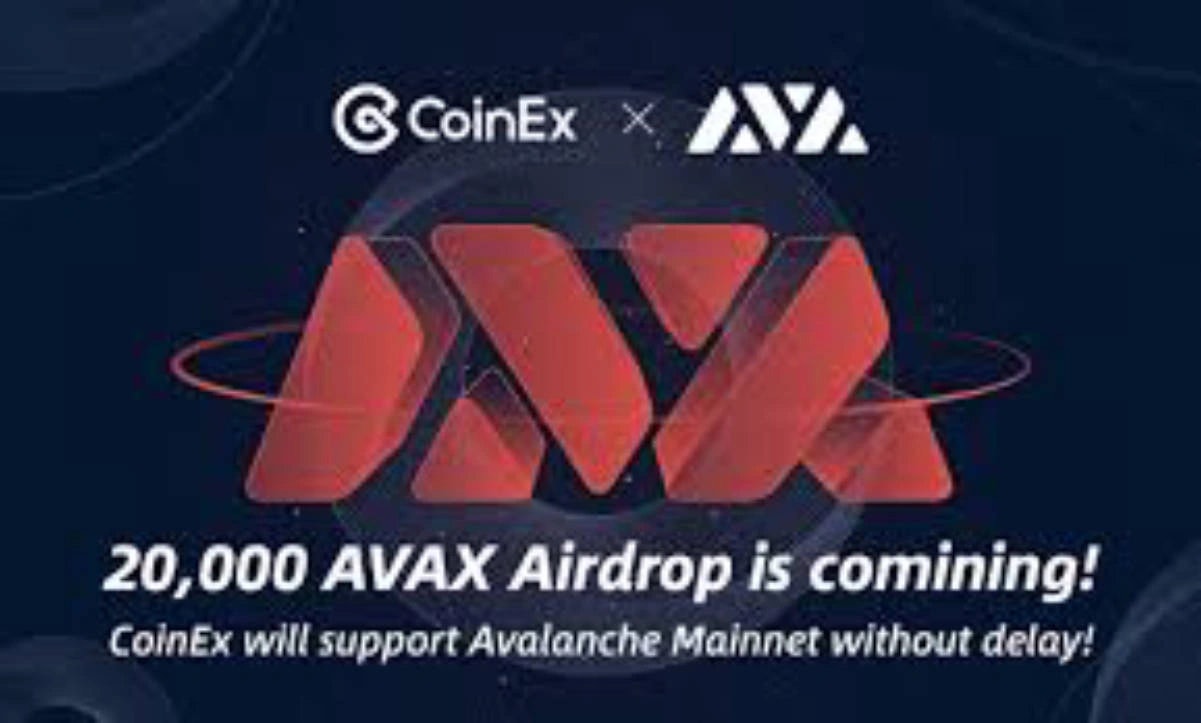 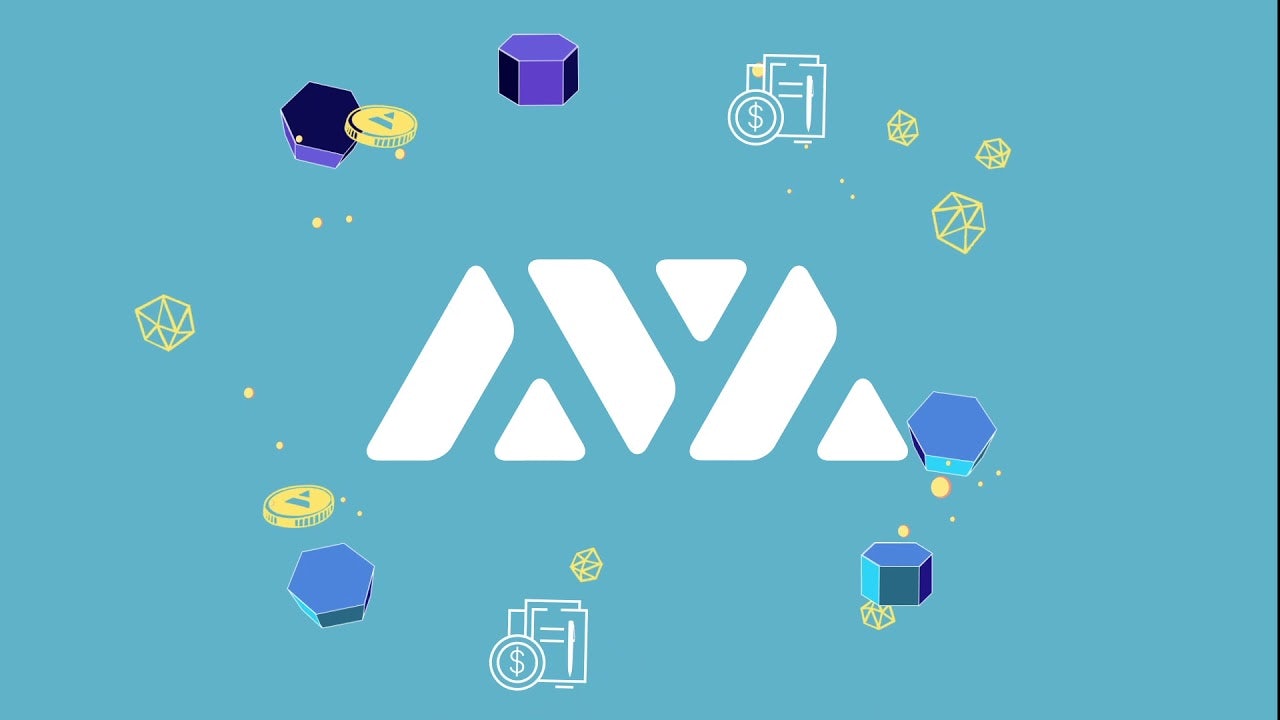 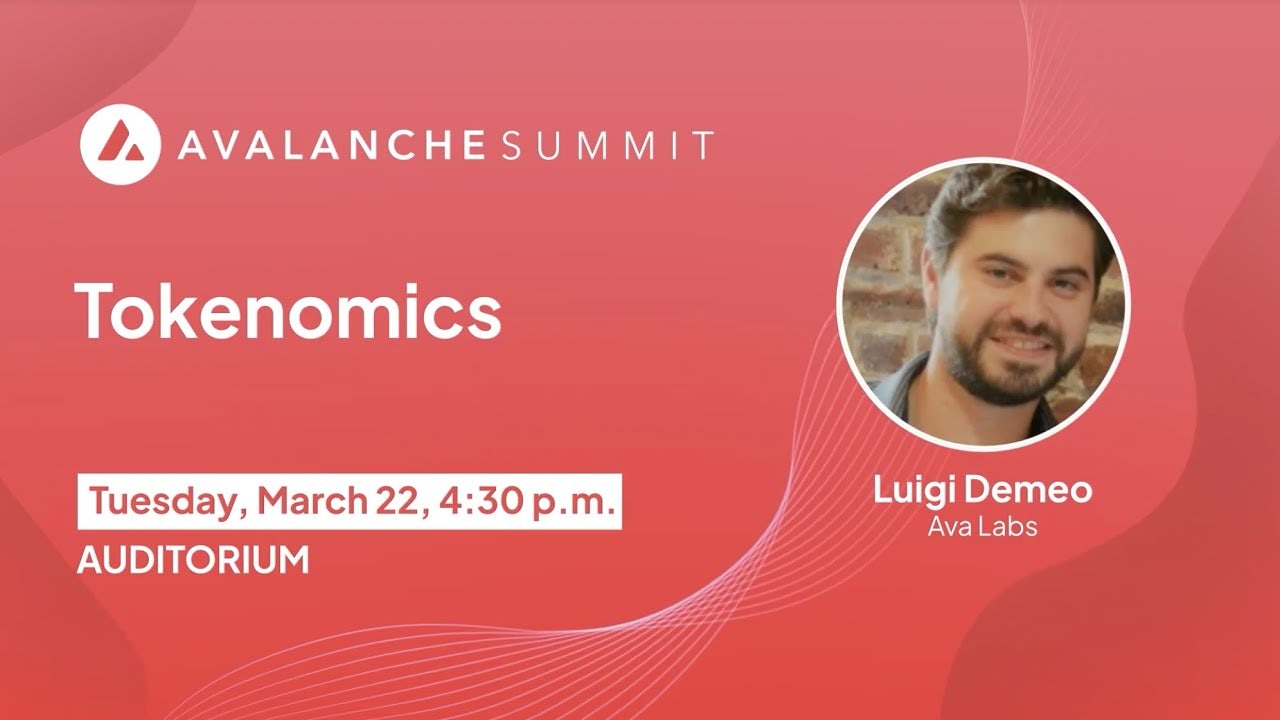