Curve Finance (CRV) is an exchange liquidity pool on Ethereum that offers traders a platform with efficient stablecoin trading and supplemental fee income for liquidity providers. The Curve Finance Protocol is governed by the CRV token.    In August, the total value staked within the protocol surpassed over $1 billion.  [1]

In November 2020, Curve Finance distributed nearly $3 million in accrued fees to the platform’s Governance Token holders, following a community vote determining how "admin fees" were to be allocated. [2]

Curve is a decentralized, Uniswap-like exchange for stablecoins. By focusing on stablecoins, it is able to offer traders extremely low slippage, and liquidity providers enjoy little-to-no impermanent loss. Curve supports DAI, USDC, USDT, TUSD, BUSD and sUSD (under beta), and it lets a user trade between these pairs quickly and efficiently. [8]

On March 10, 2020, Curve's creators unveiled the results of their second software audit from the Trail of Bits team. The second audit focused on reviewing fixes Curve's builders had put in place in response to their first audit, with a Trail of Bits specialist ultimately concluding in a follow-up report that they "correctly fixed the reported issues." [3]

On June 11, 2020, RenVM announced that it's partnering with Curve Finance via Ren Java Script module to allow users to earn yield on their deposited tokenized Bitcoin (BTC) on the Ethereum blockchain. It also allows for easy conversions between BTC and WBTC, with low slippage rates, allowing liquidity aggregators to use the bridge to enable conversion to any coin. [11]

On Sunday, June 14, 2020, Curve saw $3.5 million in daily trading volume, according to its self-reported stats. On Monday that shot up to $12.6 million; as of Tuesday, it was at $23.3 million in trading volume. According to Curve founder Michael Egorov, this is largely driven by demand for COMP, the freshly issued Compound governance token. [3]

On July 2, 2020, Decrypt reported that volume on the Curve Finance jumped by $213 million on the week COMP distribution launched, a ~16x increase from the previous week. [4]

Around late July, the protocol exceeded over $300 million in value locked. One of the main reasons behind the tripling in total locked value includes the release of YFI, yEarn's governance token, which has generated hundreds of millions in liquidity. [2]

Curve continues to ship new features and product upgrades such as adding virtually one new Curvepool per month, enhanced swap interfaces, and automatic staking onramps for liquidity incentives like Synthetix. In addition, Curve launched integrations with top DEX aggregators like 1inch, ParaSwap, and DEX.ag in tandem with asset management partners like Zapper, Zerion, and InstaDApp. [3]

On November 28, 2020, a week-long voting period seeking to determine how "admin fees" were to be allocated closed in favor of token holders. The vote passed unanimously with 95 votes cast in favor, representing 49.75% of the entire eligible voting pool. In three days, about $2,631,601.92 worth of fees – accrued before the vote opened – headed to community member coffers. The protocol will continue to disburse fees on a weekly basis following this initial payout, Curve CEO Michael Egorov told CoinDesk. [4]

CRV Tokens are awarded to Curve.fi liquidity providers. There was no public sale or ICO. All users who provided liquidity on Curve have been awarded CRV retroactively from day 1 based on how long and how much they had provided liquidity to CRV for. [5][6]

With the release of a framework for the CRV governance token, yield farmers are moving to Curve to take advantage of some of DeFi’s highest APYs and the promise of retroactive token distributions. The hunt for CRV combined with a top trading venue for tokens which yield the highest APYs propelled Curve to the 2nd slot amongst all DEXs, from 7th before the yield farming boom started, sitting behind Uniswap's $142M, at $82M worth of volume at the beginning of July according to Dune Analytics. [5]

On August 23, 2020, Curve's founder, Michael Egorov acquired 71% of Curve DAO voting power. This sparked a controversy, as founder rewards are substantially higher than liquidity providers and other voters. Egorov addressed the action on Telegram, stating that this was done as a way to try to outweigh yEarn, and the move turned out to be an overreaction. He added that he does not want to possess as much power and hopes that it would decrease over time as the system shifts towards a decentralized environment. Andre Cronjke, yEarn's founder, calculated that 150 million CRV would be required to diminish Egorov's current voting power to 50%. However, the Curve team believes that the voting power would be evened out within days of this action. [2]

In August 2020, Curve Finance held its first governance vote. Curve founder Michael Egorov ended up with over 70% of the voting power. Curve lets CRV holders lock up their tokens to receive a separate voting token - veCRV. Holders can further use veCRV to vote on network proposals that are submitted via the Curve DAO. Users who hold a high amount of the voting token can also submit their proposals for consideration. [7][8]

Since the launch of the token in August, only a few CRV holders vote-locked their holdings. This has left only a handful of addresses with a significant amount of voting power. According to a Decrypt report, Egorov mentioned that only 6.7% of the ten million CRV tokens in circulation are vote-locked at the moment, indicating that only a few holders are taking part in the DAO. [2]

This would make it simpler for an address running a Curve liquidity pool on another protocol (such as yEarn) to gain control of a huge portion of the voting power. In an attempt to prevent this from happening, Egorov extended the “vote lock” for over 620,000 tokens under a single address, effectively gaining over 70% of the voting power. The longer a user locks up their holdings, the more voting power they have. Egorov maxed out his voting period for four years. [12]

Egorov said on Telegram that he ended up with majority voting power by trying to outweigh yEarn and that it was an overreaction.

“Terribly sorry. Let's fix that. I mean, I can abstain from voting but better to fix it in a proper way.”

Egorov told Decrypt that he doesn’t want to wield so much power and hopes his voting power will decrease over time as the system becomes more decentralized. [10][11]

Swerve Finance is a fork of stablecoin swap protocol Curve Finance, launched in September 2020. Some Curve users alleged that the platform was guilty of pre-mining tokens and centralizing power. To fix this Swerve aims to make token distribution and governance more equal with a 100% community-owned governance token. [9]

The protocol launched on September 5, 2020. It was founded by an anonymous developer named John Deere. Swerve aims to distribute 33 million SWRV governance tokens over six years, with nine million distributed in the first two weeks to kickstart liquidity. [2] 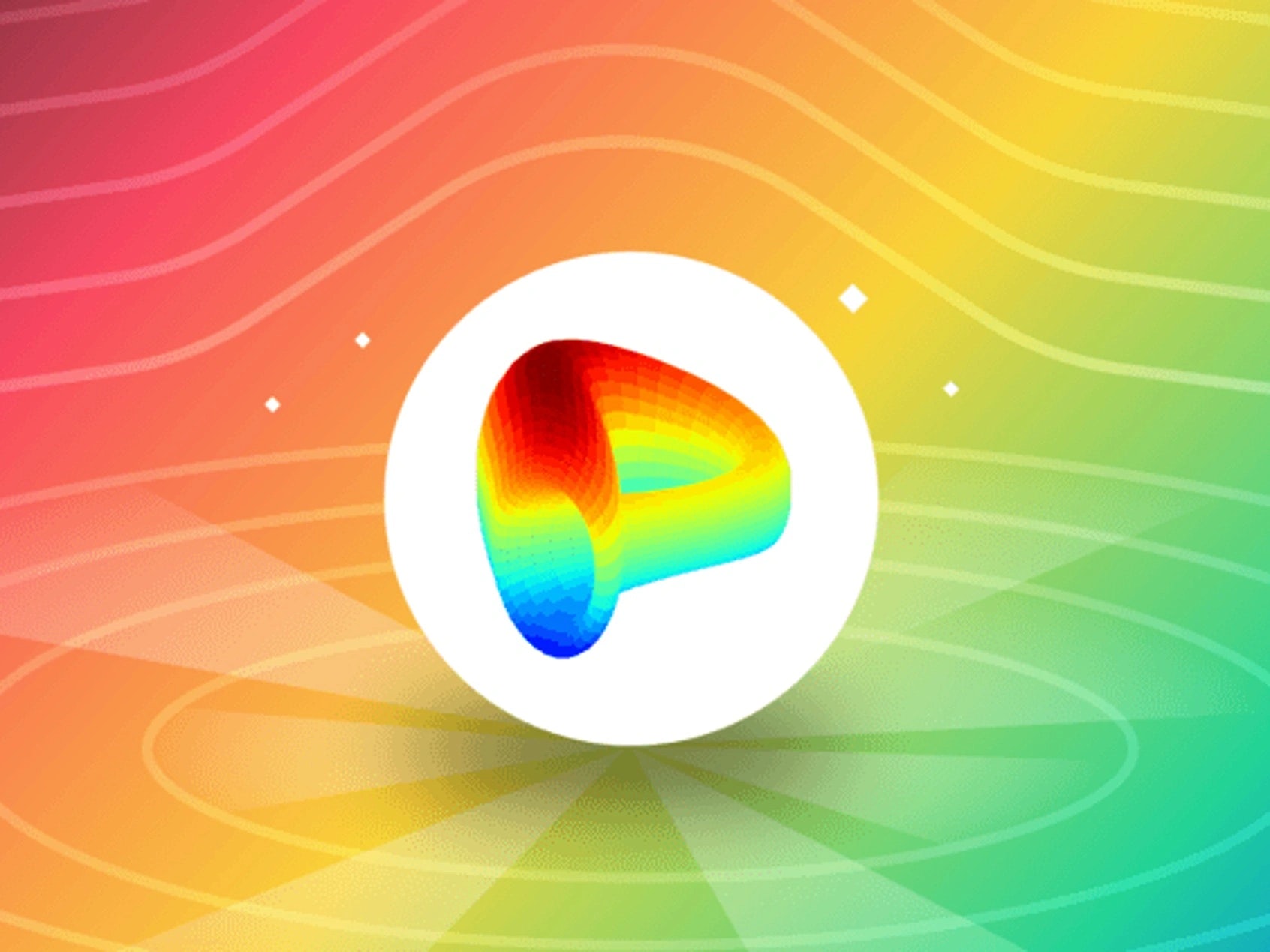 What is Curve Finance?

Curve Finance founder ends up with 71% of the voting power