Andreessen Horowitz invests both in early-stage start-ups, which may raise just $50,000, and established growth companies, which often raise tens of millions of dollars.  Andreessen Horowitz's investments span the mobile, gaming, social, e-commerce, education, and enterprise IT (including cloud computing, security, and software as a service) industries.

Between 2006 and 2010, Andreessen and Horowitz were active investors in technology companies. Separately, and together, they invested $80 million in 45 start-ups such as Twitter.  During that time, the two became well known as super angel investors[2][3][4].

On July 6, 2009, Andreessen and Horowitz launched their venture capital fund with an initial capitalization of $300 million.  In November 2010, the company raised another $650 million for a second venture fund,  at a time when the field of venture capitalism was contracting.  In less than two years, the firm had a total of $1.2 billion under management in two funds.

In May 2011, Andreessen Horowitz ranked as the number 1 venture capital firm by Investor Rank, based on the firm’s networks and level of syndication with other venture firms.  Andreessen ranked number 10 on the 2011 Forbes Midas List of Tech’s Top Investors  while he and Horowitz ranked number 6 on Vanity Fair’s 2011 New Establishment List  and number 1 on CNET’s 2011 most influential investors list.

In 2009, Andreessen Horowitz made its two first investments: one in business management SaaS developer Apptio  and the other in Skype stock.  The investment was largely seen as risky because many believed Skype would be crippled by intellectual property litigation (initiated by Skype’s founders) and direct competitive attacks from Google and Apple.  "When we bought the company from eBay, many thought that Skype, like so many acquired technology companies, had lost its technical talent," Horowitz told The Wall Street Journal .  "Through our research, we found that Skype had a core group of engineers who were completely dedicated to the mission. They stayed through the eBay acquisition and were hugely determined to make Skype the communications company of the future." The gambit paid off when Skype was sold to Microsoft in May 2011 for $8.5 billion[11][12].

In 2010, Andreessen Horowitz invested $10 million in cloud company Okta while leading its Series A Round.

In 2011, Andreessen Horowitz invested $80 million in Twitter,  becoming the first venture firm that held stock in all four of the highest-valued, privately held social media companies at the time: Facebook, Groupon, Twitter, and Zynga.  Andreessen Horowitz has also invested in Airbnb, Lytro, Jawbone, Belly, Foursquare and other high-tech companies.

In 2012, Andreessen Horowitz invested in 156 companies, which included its own portfolio of 90 companies and 66 start-ups  through its funding of Y Combinator's Start Fund.  They invested $100 million in GitHub, which netted over $1 billion for the fund when GitHub was acquired by Microsoft for $7.5 billion.

In 2016, the firm led an $8.1 million Series A round in Everlaw, a legal technology company, and led a $3.5 million Series Seed round in RapidAPI, an API connection platform for developers.   The firm also invested $2 million in Cardiogram, a digital health company.

In 2017, the firm invested in Sigma, Health IQ, Asimov and Cadre.

In 2018, the firm invested in Imply, PeerStreet, CryptoKitties and Dfinity.     In August 2018, Very Good Security received $8.5 million from Andreessen. 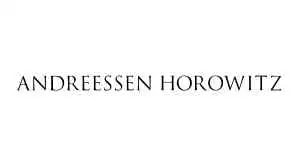 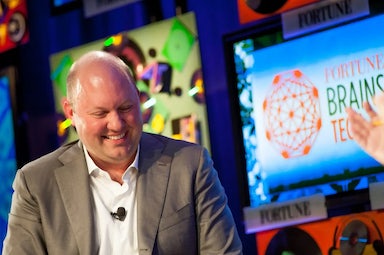 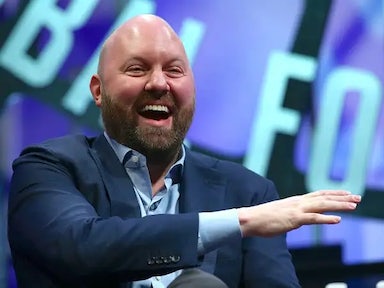 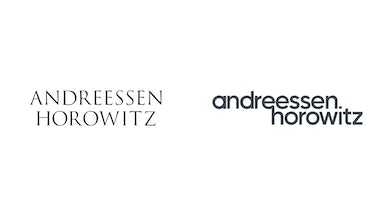 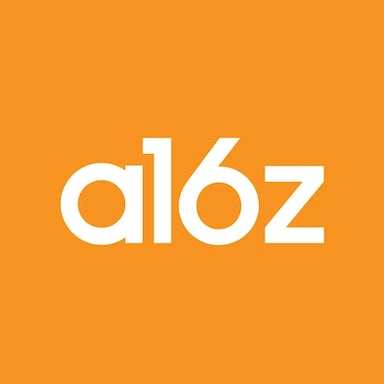 "Distelli Snags 2.8M to Build Deployment as a Service"

An Uber executive is now the newest shot

"Okta Is Now a Unicorn After $75 Million Funding Round"

Andreessen-Horowitz to give $50K to all Y Combinator

Andreessen Horowitz is pocketing a huge win in the $7.5 bi..

Marc Andreessen puts his money where his mouth is"

"Marc Andreessen puts his money where his mouth is"

"Big-Name Investors Back Effort to Build a Better Bitcoin"

PagerDuty Raises $10.7M Round From Andreessen

"CryptoKitties Wins $12 Million From Investors, Including

"The Top 10 VC Firms, According To InvestorRank"

Andreessen Horowitz is backing a crypto-powered

The 2011 New Establishment List: And the Top Spot Goes to