MakerDAO, also known as the Multi-Collateral DAI (MCD) system, is an American decentralized company/organization providing a smart contract platform built on the Ethereum Blockchain Network.  Through their asset-backed stablecoin called the DAI, the platform uses a dynamical system of Collateralized Debt Positions (CDPs) and other technological factors as the source of stabilizing value. DAI also responds to emergency conditions relative to the world's major currencies. This allows for the company's other cryptocurrency, MKR, to dilute and sell in order to raise funds to recapitalize the system.[1]

On November 11, 2020, the stablecoin DAI broke a market capitalization of $1 billion, according to CoinGecko.[2]

As of November 17, 2020, Maker has $2.4 billion in assets locked according to DeFi Pulse, making it the biggest DeFi application on Ethereum.[3]

MKR surged to their highest levels in more than two years. It was trading at $1,976.24, setting the new record.

On November, 2022, The MakerDAO community rejected a proposal from crypto investment firm CoinShares to use up to $500 million of its stablecoin USDC for investing in bonds. 72% of the votes were cast against the proposal, with MakerDAO aiming to optimize its balance sheet and earn revenue from yields.

MakerDAO is one of the largest decentralized crypto lending protocols, and its reserve, the Peg Stability Module (PSM), holds $7.7 billion of assets on Nov 2022.

The company was founded in 2014 by Rune Christensen. The headquarters has moved around the San Francisco Bay Area in places such as Santa Cruz.

Maker was the first DeFi application to reach significant adoption. An October 2019 report showed that over 60,000 active accounts were holding around 80 million DAI. The report also stated that over half of all DAI is held directly in private user wallets, 20% is held in decentralized applications, 7% is held in (identifiable) multi-signature wallets and 6% is held in escrow on Cryptocurrency exchanges.

In August of 2019, DAI was being used by more than 109,000 addresses. The spike was primarily due to Coinbase’s Earn DAI campaign, which included tutorials and an advanced lesson on how to generate Dai on the Maker Protocol by opening a CDP (Collateralized Debt Position). It is estimated that Coinbase introduced over 76,000 new people to the Maker Protocol, and 43,000 just in August.

When Maker first started out it could only support Single-Collateral DAI (SCD) with Eth. Although the white paper announced an intention to support multiple collateral asset types besides ETH, it didn't become a reality until November of 2019 when Multi-Collateral DAI (MCD) was introduced.

The MakerDAO FAQ page is filled with lots of resources on how to get started.[4]

In May 2020, MakerDAO rose 45% in marketcap after the coin was relisted on Coinbase Pro.

On June 10, 2020, a MakerDAO Community vote showing strong support for supporting non-crypto-native assets as collateral for the creation of DAI caused the price of MakerDAO to rise over 30%.[5]

As of June 2020, MakerDAO ranks among the top 24 crypto assets by market cap. It accounts for more than 50.5% of the total amount locked in DeFi with almost $500 million.

On July 26, 2020, MakerDAO crossed above $1 billion value locked up, according to analytics aggregator DeFi Pulse. Maker's dominance over other projects in the sector stands at 27.1%, with Compound (protocol) coming in second place at around $729 million total value locked up.[6][7]

On November 11, 2020, the stablecoin DAI broke a market capitalization of $1 billion, according to CoinGecko. Rune Christensen, MakerDAO’s founder, told CoinDesk through a spokesperson:

"One billion dai in circulation is a huge milestone and a powerful validation that people around the world want more access, more transparency and more opportunity to maximize their economic potential".

As of November 17, 2020, Maker has $2.4 billion in assets locked according to DeFi Pulse, making it the biggest DeFi application on Ethereum.[8]

The platform employs two cryptocurrencies that work synergistically with one another. MKR is the cryptocurrency that acts as a utility token in the Maker platform. The MKR is used as a way to help stabilize the DAI. Unlike the DAI, MKR's role as a token is to ensure the performance of the system.[10]

The DAI stablecoin is a decentralized, collateral-backed cryptocurrency soft-pegged to the US Dollar. DAI is generated when users deposit collateral assets into Maker Vaults within the Maker Protocol. It's also possible to obtain DAI by buying it from brokers or exchanges.

How does Maker work?

The Maker protocol functions similarly to a bank. It provides loans and charges interest on borrowings and savings denominated in its native stablecoin, Dai.

In traditional finance, these services are only ever provided after fulfilling several stringent requirements such as the provision of sufficient collateral, robust credit scores and compliance with KYC and criminal background checks. With Maker however, users need only provide collateral in the form of cryptocurrencies. No KYC is needed, and loans are issued in a decentralized manner via smart contracts.

In practice, a Dai loan is obtained by heading over to Oasis and locking-in collateral in smart contracts known as Maker Vaults. The loan amount would depend on two factors: i) the amount of collateral locked-in and ii) the chosen collateral’s collateralization ratio.

For instance, if a user chooses Ether (ETH) as collateral and the collateralization ratio of ETH is 150%, then the user would need to lock-in 1.5 ETH for every 1 Dai he/she mints. And similar to a regular loan, a Dai loan will incur debt and accrue an interest fee known as the Stability Fee. However, it can also generate savings through the Dai Savings Rate mechanism (DSR).

The Maker token thus keeps the Maker ecosystem functioning smoothly by determining what cryptocurrencies are suitable to be used as collateral, the collateralization ratio required for these assets, their associated Stability Fees, and the DSR. In effect, it serves to regulate Dai’s soft-peg to the US dollar and keep Vaults overcollateralized.[11]

How To Use Maker To Earn Interest On Compound

he first step is to connect to Maker and open a CDP (Collateralized Debt Position), depositing Ether as collateral and taking out DAI. Remember that the collateralization ratio should be above 150% to avoid liquidation.

The next step is to visit Compound to lend out the DAI that's been collateralized to earn interest. For example, 0.020 Ether is locked into the CDP and generates 1.2 DAI at 0.5% APR. That 1.2 DAI can be transferred to the Compound dapp with an earned interest of around 3.82%.

On November 16, 2020, an analysis of MakerDAO loans liquidation by B.Protocol suggested that it is possible to exploit the liquidation system to create under-collateralized debt. The researchers created small vaults for $128, just above Maker’s "dust" parameter that defines the minimum size for new vaults. As Maker’s oracles updated to new prices that made these vaults eligible for liquidation, B.Protocol found that the debt remained unclaimed for several hours. While the researchers later closed the bad debt loans on their own, the mechanism could be abused to create a Dai position that would never be liquidated. Splitting a $1 million loan in small tranches of slightly more than $100 would cost about $5,000 in gas - a small price to pay for the possibility of completely avoiding liquidation, the analysts assert. Yaron Velner, the founder of B.Protocol, told CoinTelegraph that this was most likely because liquidation bots are instructed to ignore vaults below a certain threshold "based on some gut feeling".[12][13]

In response to the findings, the Maker community began researching ways of limiting the potential attack vector. If it were to be exploited on a large scale, it could lead to similar consequences as the Black Thursday incident. Bad vaults could eventually fall decisively below the 100% collateralization threshold, meaning that even if they were liquidated, they would still leave the system with unbacked Dai. Alternatively, high gas costs could mean that the largest profitable bid would not return enough Dai to cover the debt. The Maker community is studying a quick remedy of raising the minimum vault size, but Velner is skeptical of this solution, as it is unclear if a higher minimum would suddenly make these vaults attractive to liquidator bots. A longer-term solution is "Liquidations 2.0," where the protocol would directly pay liquidators for securing the debt. Other protocols relying on liquidation auctions could also be vulnerable to this issue, Velner noted.[14] 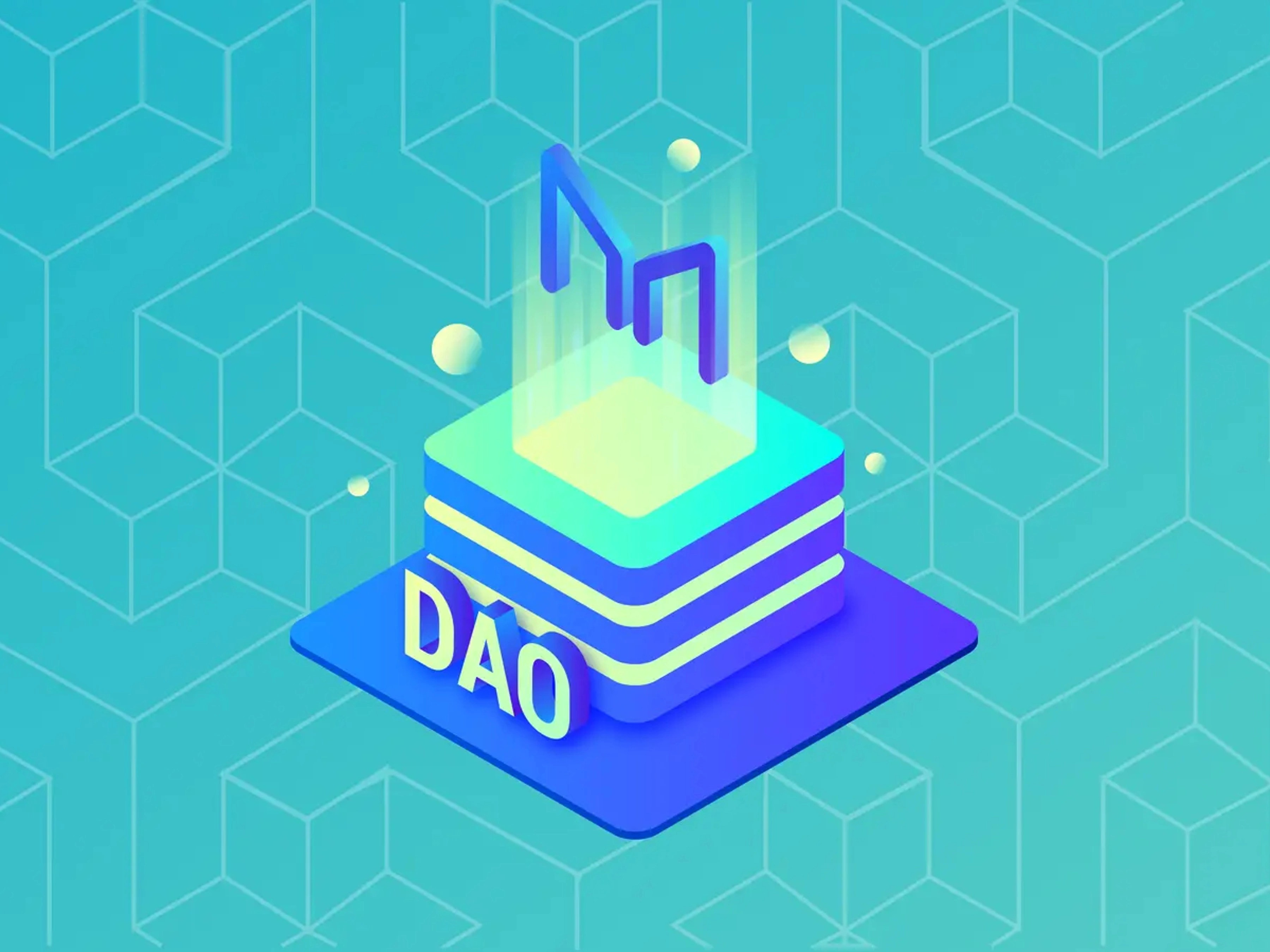 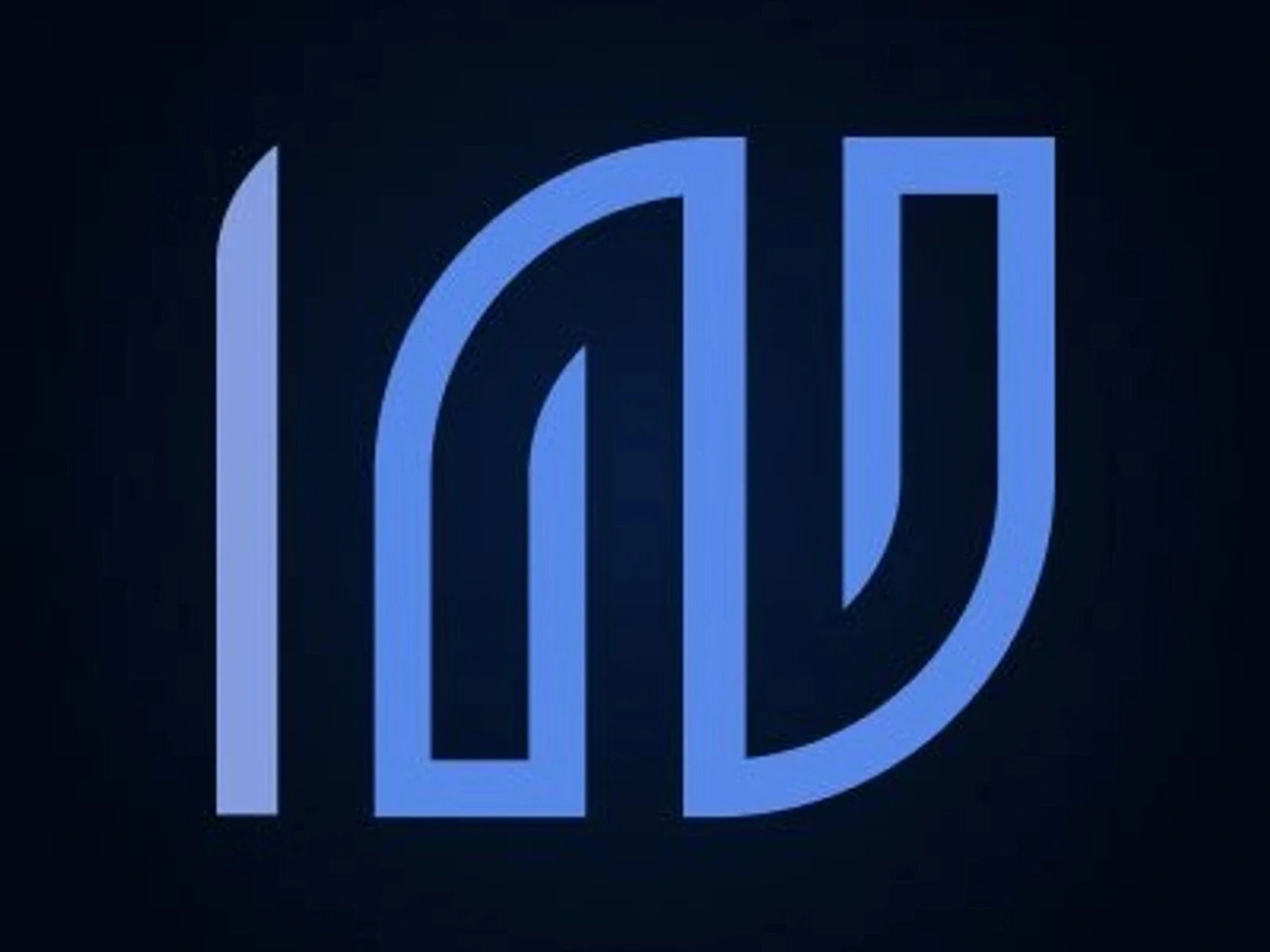 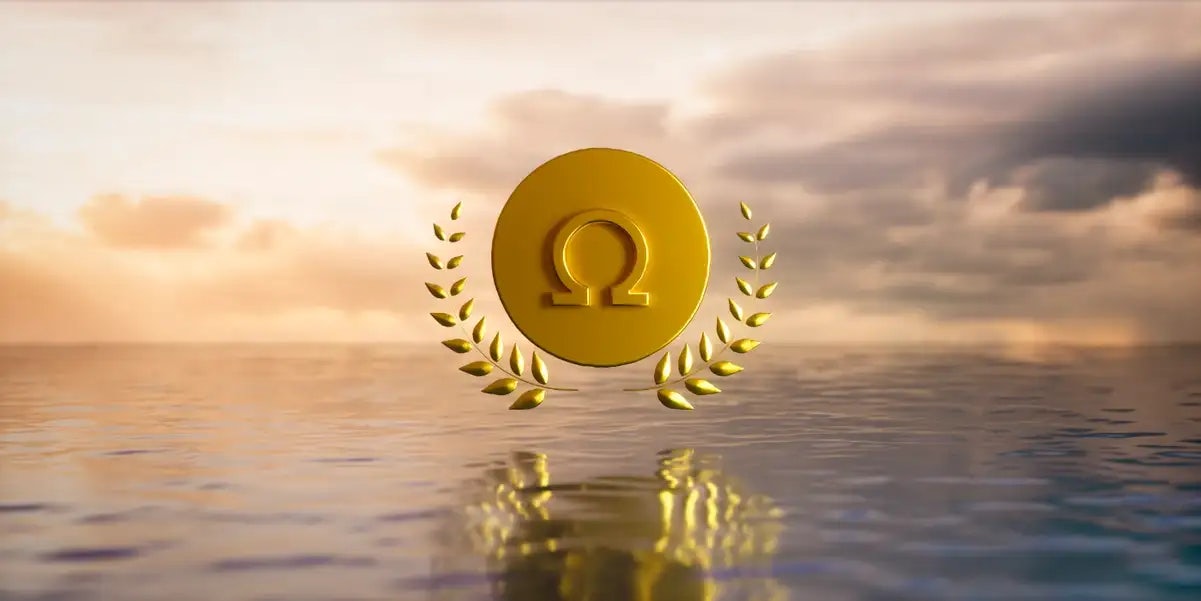 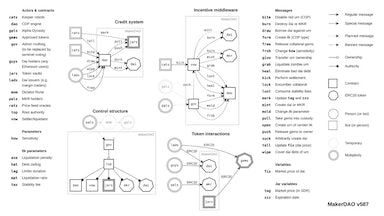 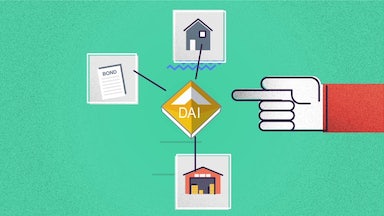