Compound is a DeFi project that enables users to take out loans or provide loans by locking their assets via smart contracts. It was built on the Ethereum blockchain.The amount of interest received by borrowers and lenders is determined by the supply and demand of each Cryptocurrency asset.

Compound provides a decentralized finance protocol built on Ethereum. The platform allows borrowers and lenders to lock their Cryptocurrency assets into the protocol and earn interest rates that are determined by the supply and demand of each asset.

Compound's native token, cTokens, allow users to earn interest on their money as well as transfer, trade, and use that money in other applications. For example, cUSDC has been integrated into the popular DeFi dapp, TokenSet, which allows users to reap the benefits of algorithmic trading.

In late July of 2020, it was announced that Compound would be implementing its own decentralized oracle solution that will support the project’s lending system. Initially, Compound will just use signed price data from exchanges like Coinbase Pro. The solution uses the on-chain Uniswap V2 price feed as as a form of insurance that the data is correct.

How is compound different from traditional finance?

Compound behaves similarly to a bank but it is more easily accessible. To use Compound, users are not required to provide personal and private information. Anyone with an internet connection could sign up for Compound and start interacting with the protocol. All they need is some crypto assets stored on a crypto wallet like Metamask.

In addition, the return rates for Compound are more attractive compared to traditional banks. For example, if you store money in a savings account, it will only generate a measly 0.05% APY. On the other hand, Compound would offer up to 4% APY depending on the assets supplied.

Do note that the higher interest rate offered is due to the additional risks incurred by using the Compound smart contract.

Also known as cTokens, Compound are ERC20 tokens that represent the funds a user has deposited in Compound. When a user deposits ETH or another ERC20 like USDC into the protocol, they get an equivalent amount of cTokens. For example, if a user locks up USDC in the protocol they will recieve cUSD–tokens which automatically earn interest. At any time, cUSDC can be redeemed for normal USDC in addition to the interest paid in USDC.

Why does COMP have value?

To distribute its operations, Compound is programmed to reward users with COMP tokens.

Anyone who owns COMP tokens can participate in decisions affecting the Software, voting on proposals for the rules that govern the platform’s use.

A COMP holder can also assign their voting rights to someone else to vote on their behalf. This means that someone who is not a COMP holder — like a legal expert — could be asked to vote on behalf of COMP holders when a particular issue arises.

Of note for investors is that new COMP tokens are issued by the network each day. As of 2020, some 2,880 COMP tokens are given out daily to lenders and borrowers, meaning anyone who uses Compound can earn COMP tokens, proportional to the amount lent to the protocol.

On June 15th, 2020 Compound made their governance token called COMP available for distribution. Compound began distributing 1,116,310.81 COMP across ETH, DAI, USDC, USDT, BAT, REP, WBTC and ZRX markets, proportional to the interest being accrued in each market. The proposal, which was passed by the community on June 14th, states:

"Within each market, half of the COMP is allocated to suppliers, and the other half to borrowers. Whenever an address interacts with a Compound market, it receives all COMP earned in that market, should it exceed a 0.001 COMP threshold"

The surge caused the founder of Synthetix, Kain Warick, to admit they underestimated the platform:

"I didn’t see how you could build a strong community without a token to bootstrap it, but even then some kind of value capture was needed, governance was not enough. I can see a very strong community emerging around COMP now given the wide range of people earning it [...] it’s the new lenders flowing in over the next weeks and months that will really make a difference,"

Shortly after the release of the token, the total value locked on Compound rose from $100,000,000 to $600,000,0000.  Yield farming followed shortly after, as investors began to see staggering earnings from the governance token.  From there, the total value locked continued to grow while maintaining stability.  On the weekend of July 10, the token, which had reached over $933 million in loans, jumped an additional $70 million, reaching over $1 billion in loans.

In total, 5,004,949 COMP will be distributed to the community and this is over half of the total supply.

In September 2020, the Compound team released the list of actions that were taken since the distribution of COMP began in June:

Coinbase Pro announced that they would be listing the COMP token on June 25th, 2020. The listing benefits the whole DeFi scene. Over 10% of the total supply of USDC, the stablecoin created by Circle and Coinbase, is locked on Compound. The amount of Tether (USDT) on Compound is up nearly 8,000% since June 11. The announcement caused the market cap of Compound to shoot around $2 billion dollars. After the announcement, but before the listing, the token price reached an all time high of $371.

In November 2020, when the price of DAI was raised on Coinbase Pro, it caused Compound to liquidate around $100 million, according to LoanScan. This includes the third largest COMP farmer, who was liquidated for $46 million. It appears that a malicious actor may have manipulated the price of DAI on the Coinbase Pro exchange, in order to trick the blockchain via its oracles into thinking that the current price of DAI had shot up. When the blockchain thought DAI had hit $1.30, it figured that many of the loans were undercollateralized and liquidated them.

Ameen Soleimani of SpankChain and cybersecurity researcher “samczsun" found that the smart contracts used in the protocol are under the the control of a centralized administrator. The cToken smart contract protocol is under the influence of the address, 0x8B8592E9570E961663 36603a1b4bd1E8Db20fa20, which is governed by a “Comptroller,” that is governed by a “Unitroller” running on the administrator’s address. It is worrisome that the protocol could be taken down by a single point of failure.

"On smart contract security, we agree that it’s ‘legit’ but it’s still a constant focus for us, and we’re not going to rest. There are more audits coming, and we encourage the community to participate in ensuring the security of the protocol.”

Robert Leshner is the Chief Executive Officer and founder of Compound. He is an entrepreneur, investor, and tech enthusiast. Additionally, he is a Chartered Financial Analyst, former economist, and the founder of two software startups.

Robert is from San Francisco, California. He has a certificate as a Chartered Financial Analyst, issued by CFA Institute. He received his Bachelor of Arts degree in the field of Economics from the University of Pennsylvania.

Compound raised a $25 million Series A funding round, which was led by Andreessen Horowitz. They also received $1 million in USDC from Coinbase’s “USDC Bootstrap Fund.” Coinbase Pro also contributed to an $8.2 million seed round in 2018. 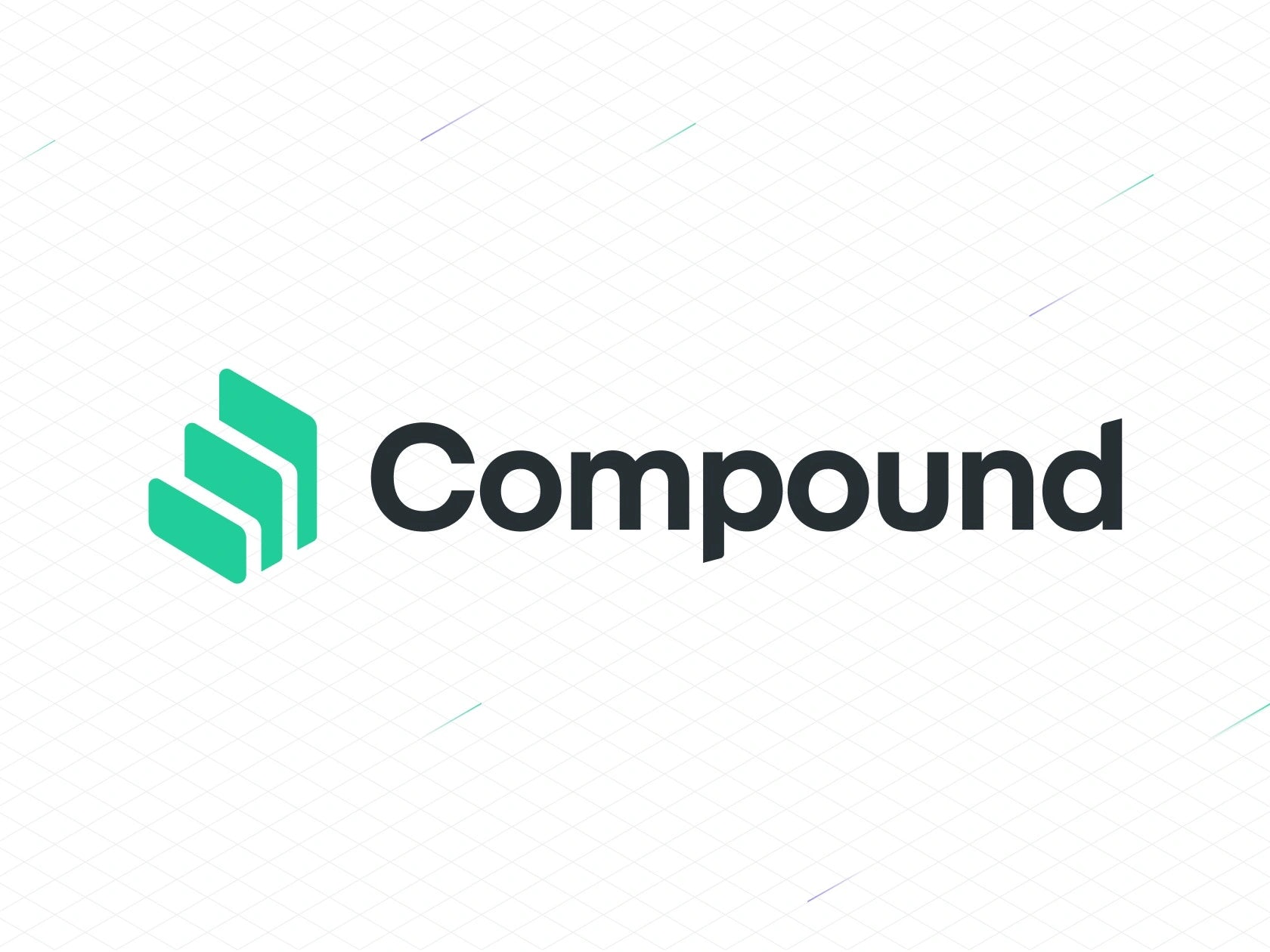