Balaji S. Srinivasan is an angel investor, American technology entrepreneur,  and executive well known for his work in cryptocurrency. He previously was the Chief Technology Officer (CTO) of Coinbase.

Balaji was also the co-founder of Earn.com (acquired by Coinbase), Counsyl (acquired by Myriad), Teleport (acquired by Topia), and Coin Center. He also served as a Board Partner and General Partner at Andreessen Horowitz.[1]

In April 2021, Srinivasan donated $50,000 in cryptocurrency to aid in Indian COVID-19 relief during a resurgence of the virus in the country. He also pledged to donate another $50 for every time his post was retweeted, up to $100,000.[6]

In April 2018, Balaji Srinivasan became the Chief Technology Officer of Coinbase, after Coinbase acquired the company he founded Earn.com for a reported $120 million. Earn.com allowed users to earn cryptocurrency by replying to emails and completing tasks.

In 2014, Srinivasan co-founded the Coin Center 2014 with Jerry Brito and Alex Morcos. Coin Center has become the leading nonprofit focused on the policy issues facing cryptocurrencies. Since 2006, Srinivasan has been a Lecturer in the Departments of Statistics and Computer Science at Stanford University. He has taught courses in data mining, statistics, genomics, and blockchain courses at Stanford, as well as an online MOOC in 2013 which reached over 250,000 students worldwide.

In 2014, Srinivasan co-founded Teleport with Sten Tamkivi and Silver Keskkula. Teleport is a search engine for digital nomads which was acquired by Topia in 2017.[3]

From 2008-2012, Srinivasan was the Co-founder and CTO of Counsyl, where he developed a new pre-pregnancy genomic test for a variety of heritable diseases. Counsyl’s test won  The Wall Street Journal’s Innovation Award for Medicine, was named one of Scientific American’s Top 10 World Changing Ideas, and was the basis for Balaji’s MIT 35 Innovators Under 35 award. Srinivasan took the company from inception in a Stanford dorm room to testing ~3% of all births in the United States. He was responsible for the scientific codebase, marketing, design, public relations, recruiting, training, fundraising, and technical vision as we grew from an idea on a napkin to one of the largest clinical genome centers in the world. Counsyl was ultimately sold for $375 million to Myriad Genetics.

Balaji won the Wall Street Journal Innovation Award for Medicine and was named to the MIT TR35.
In 2018, Fortune ranked him 26th on its "The Ledger 40 Under 40" list.[7] 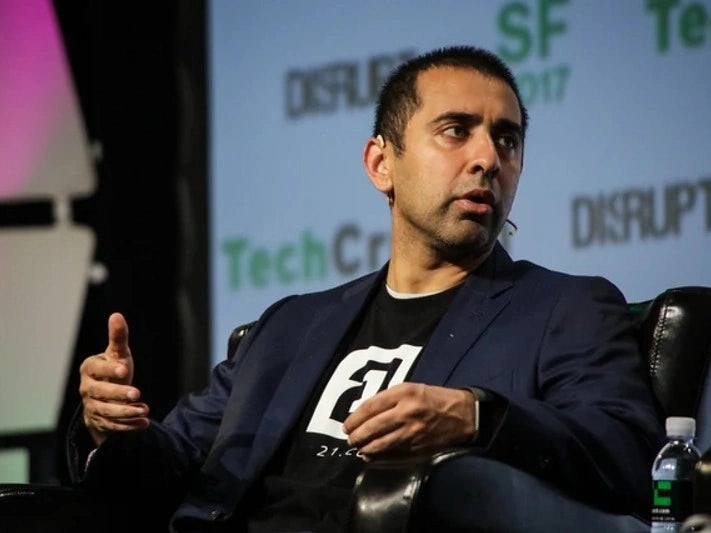 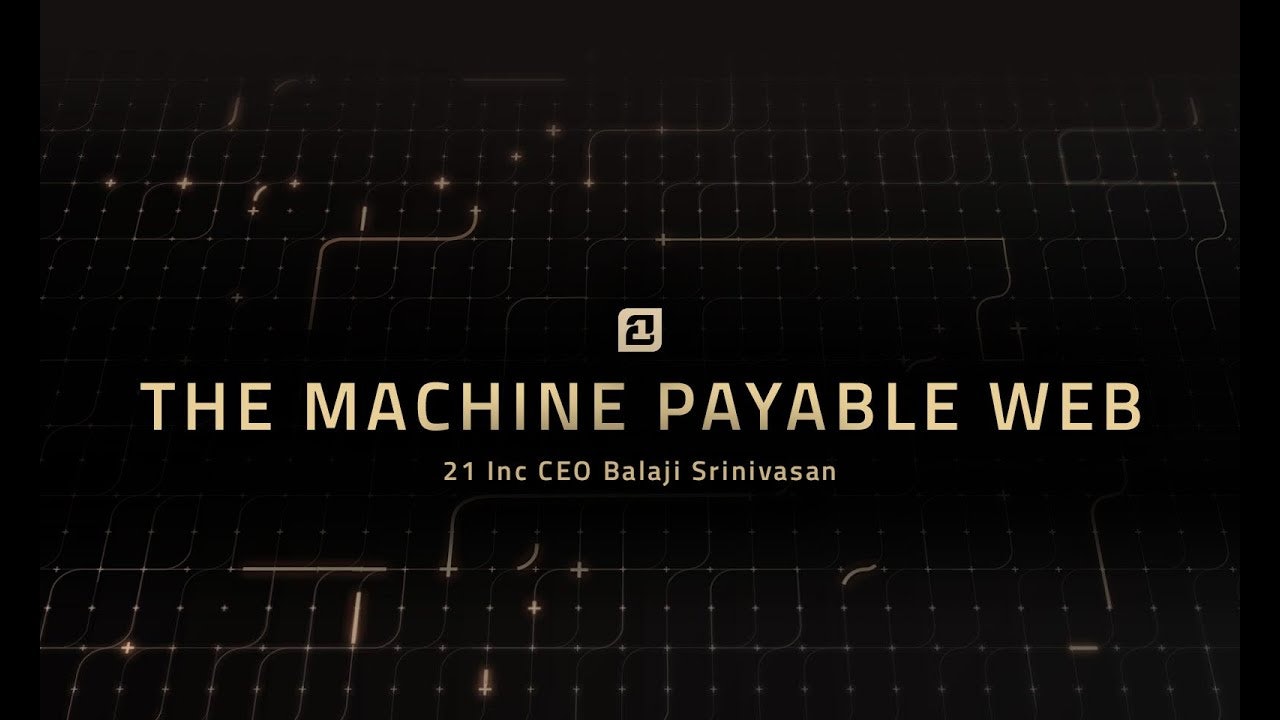 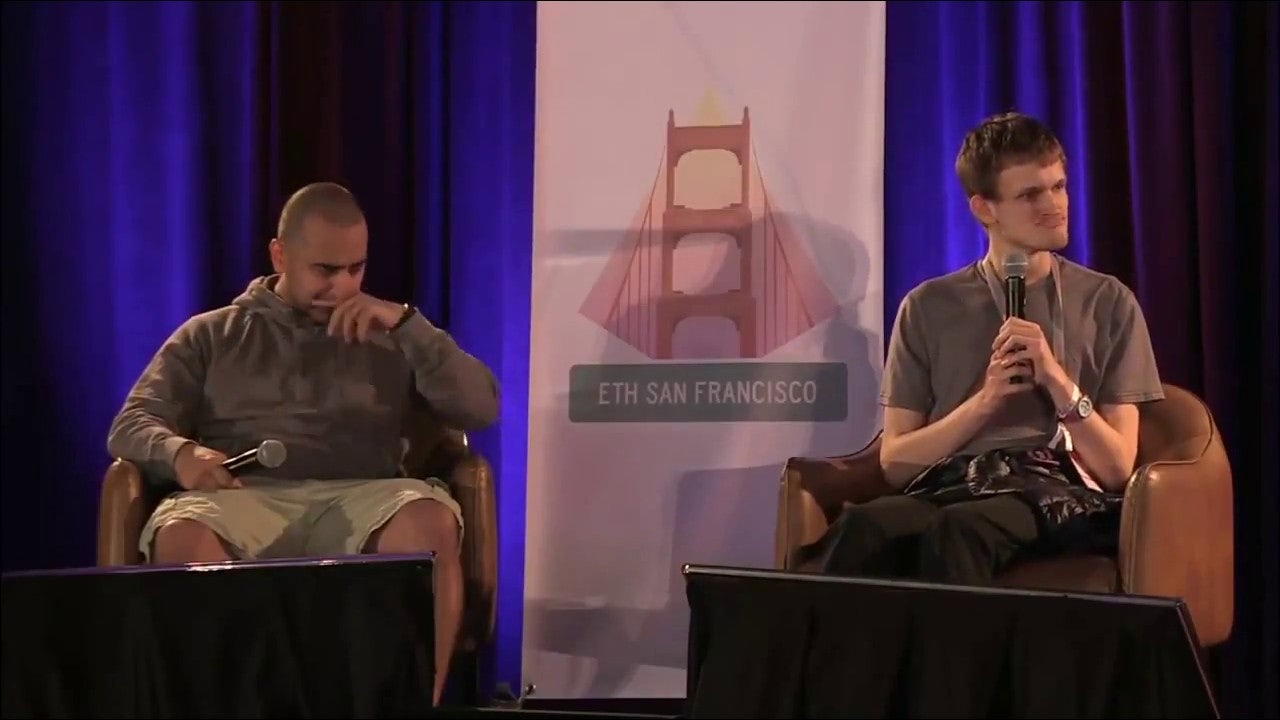 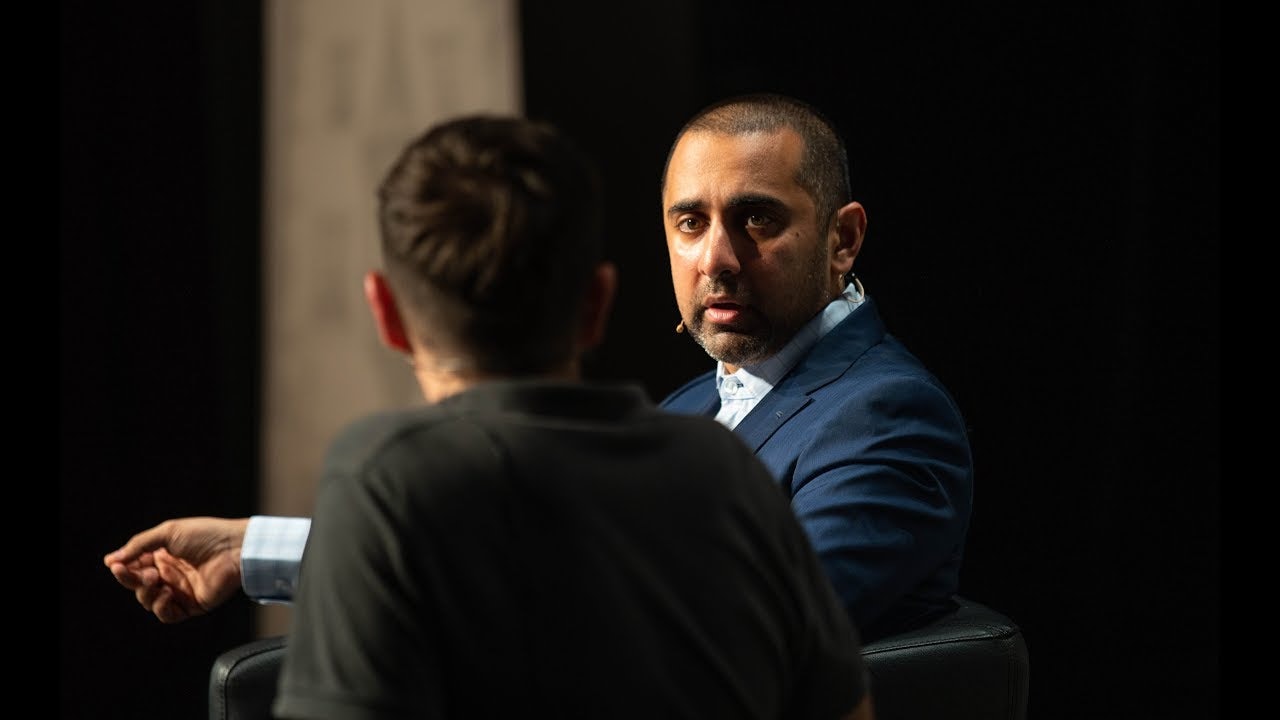 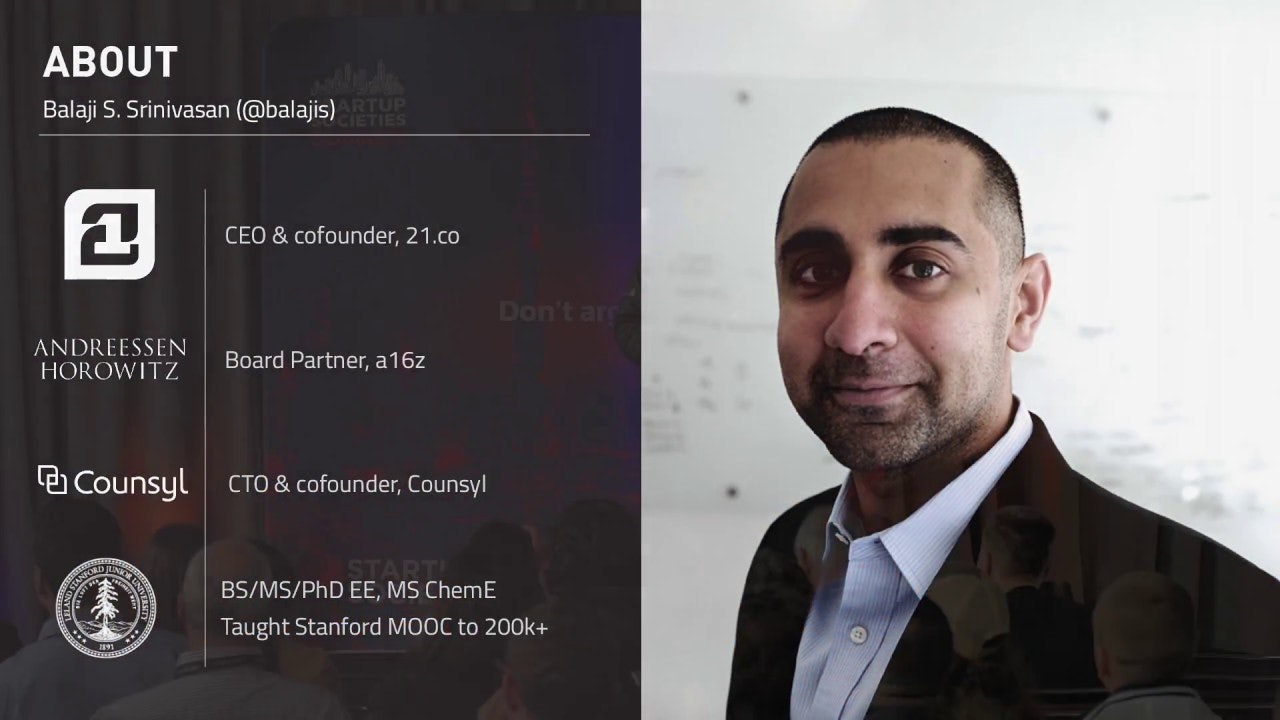 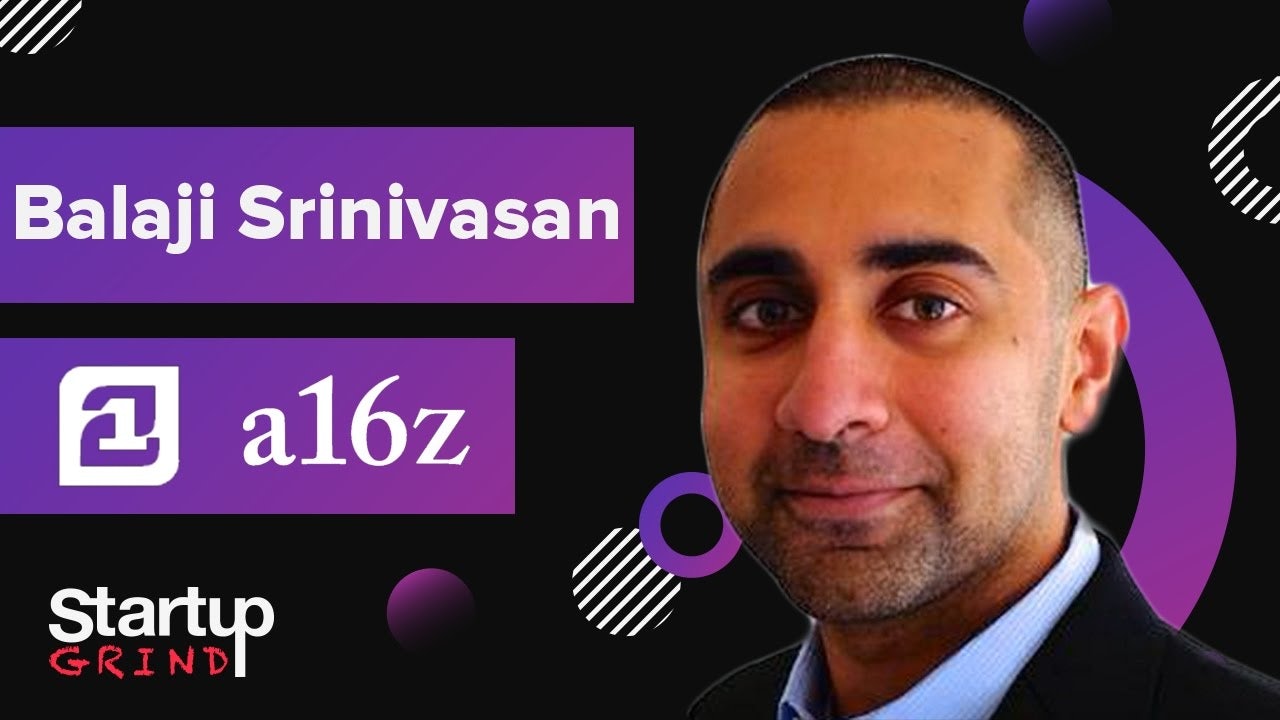 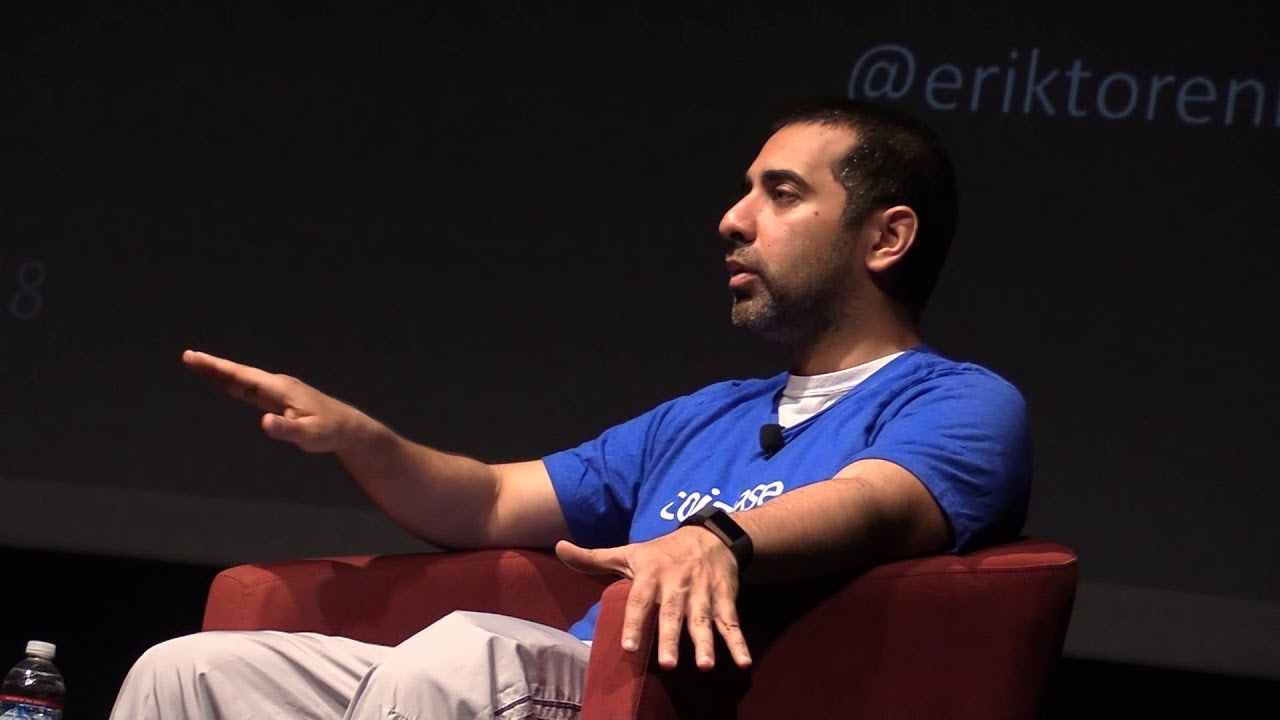 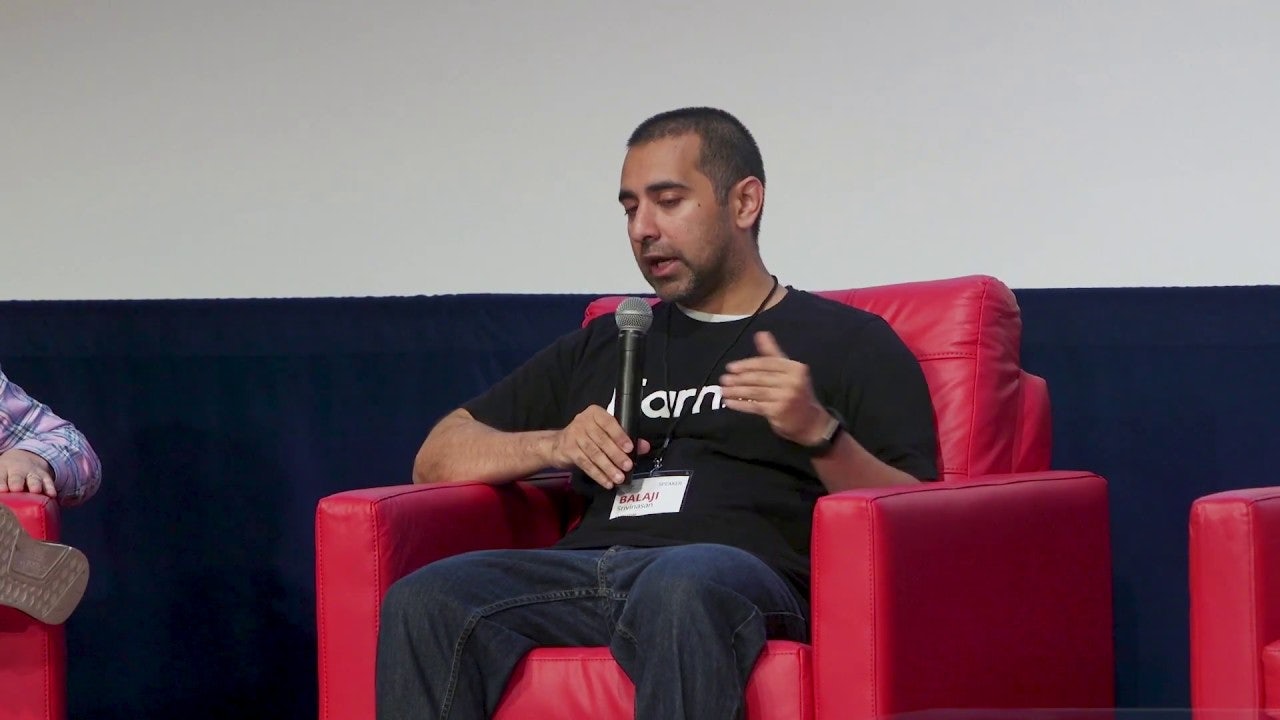 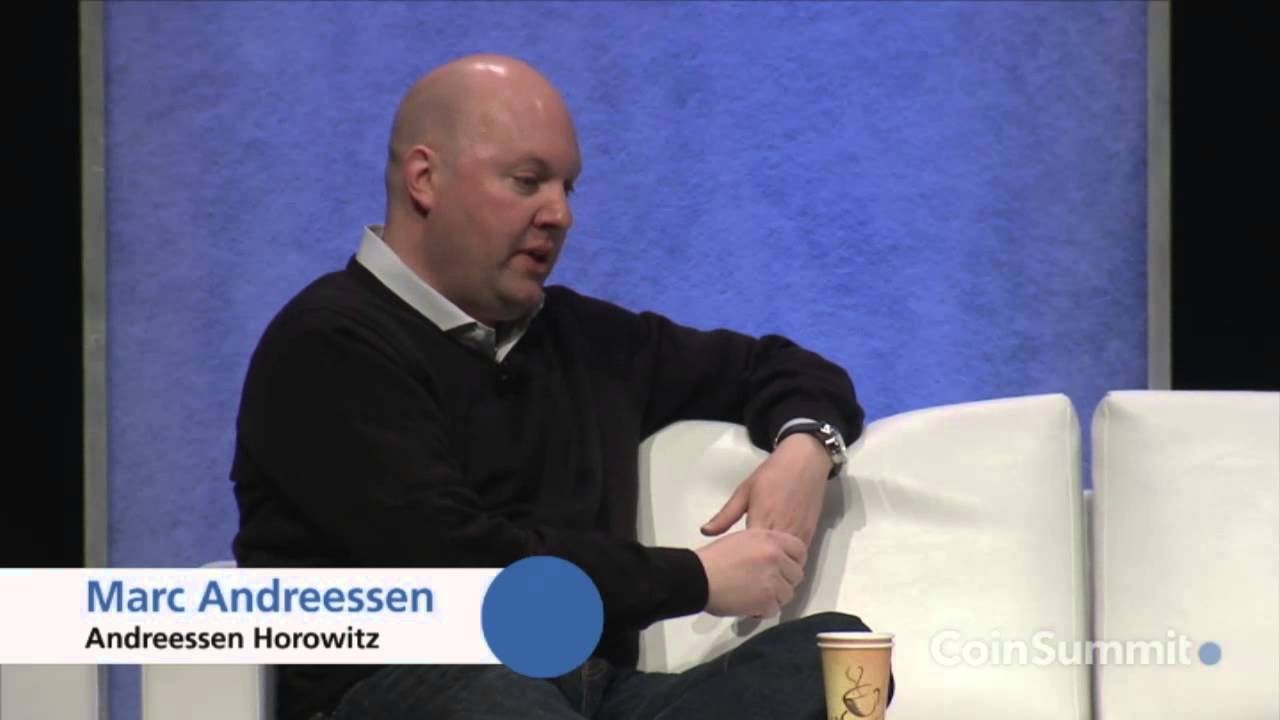 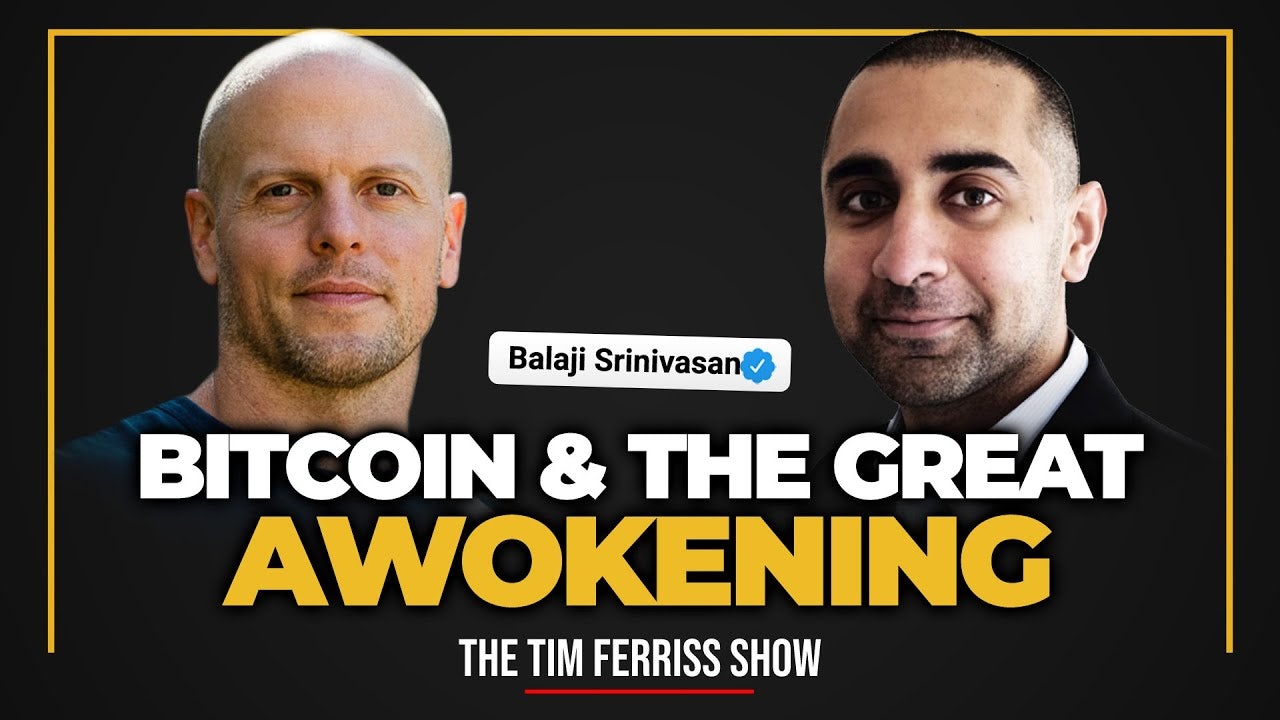