Electric Capital (founded in 2018) is a venture capital firm with its headquarters in Palo Alto, California.[1]

The firm focuses on early-stage ventures within the cryptocurrency, blockchain, fintech, and marketplace sectors.[2]
twitter.com

It is known for its previous investments in firms including Bitwise, Anchorage, and Celo. On the 1st of March 2022, Electric Capital announced that it had raised $1 billion to fund crypto networks, Web3 protocols, and blockchain-enabled businesses. [3]
www.bloomberg.com

Electric Capital and its founders have invested in crypto companies such as Anchorage, Bitwise, Celo, Coda, Coinbase, Derivadex, Mobilecoin, Oasis, and NEAR.[14]

Electric Capital is an early-stage venture firm focused on cryptocurrencies, blockchain, fintech, and marketplaces. They primarily invest in companies, liquid tokens, and illiquid tokens, that are in their early stages of growth and development.[4]

Electric Capital's team consists of five people who have backgrounds in entrepreneurship, engineering, and previous investing. The team includes Avichal Garge, a partner, and co-founder of the company. Curtis Spencer is also a partner and co-founder. Ken Deeter and Maria Shen are both partners. Lastly, Thuan Le is the head of operations.[5]
www.electriccapital.com

Their second fund, which closed on August 3, 2020, has three primary focuses on what the firm wants to do with the $110 million fund.[6]

In a statement, the company explained,

As we did with our first fund in 2018, we aim to be the first to commit to a founder and are long-term investors. We hold tokens for many years and use our tokens to participate in networks. With our larger fund size, we will invest from $250,000 to $10 million in tokens or equity.[7]

Additionally, the company added that they wanted to focus on "Programmable Money", as they previously have. They broke their interests down into three parts.[8]

The first would be layer 1 protocols. The second would be getting involved in the Decentralized Finance (DeFi) space, and community networks. Lastly, the fund would like to focus on embedding itself into crypto-enabled businesses and marketplaces, where customers would receive incentives that can be acquired by cryptography, tokens, and blockchains. [9]
www.prnewswire.com

On Monday, August 3, 2020, Electric Capital announced that it had closed its second crypto funding round. The round closed with a total of $110 million from various investors, primarily within institutions, who are interested in investing in future entrepreneurs within the cryptocurrency space. [11]

On the 1st of March 2022, Electric Capital announced that it had raised $1 billion to fund crypto networks, Web3 protocols, and blockchain-enabled businesses. The investment firm announced a combined $1 billion raise for the creation of two new funds: a $400 million venture fund and a $600 million token fund.[17] 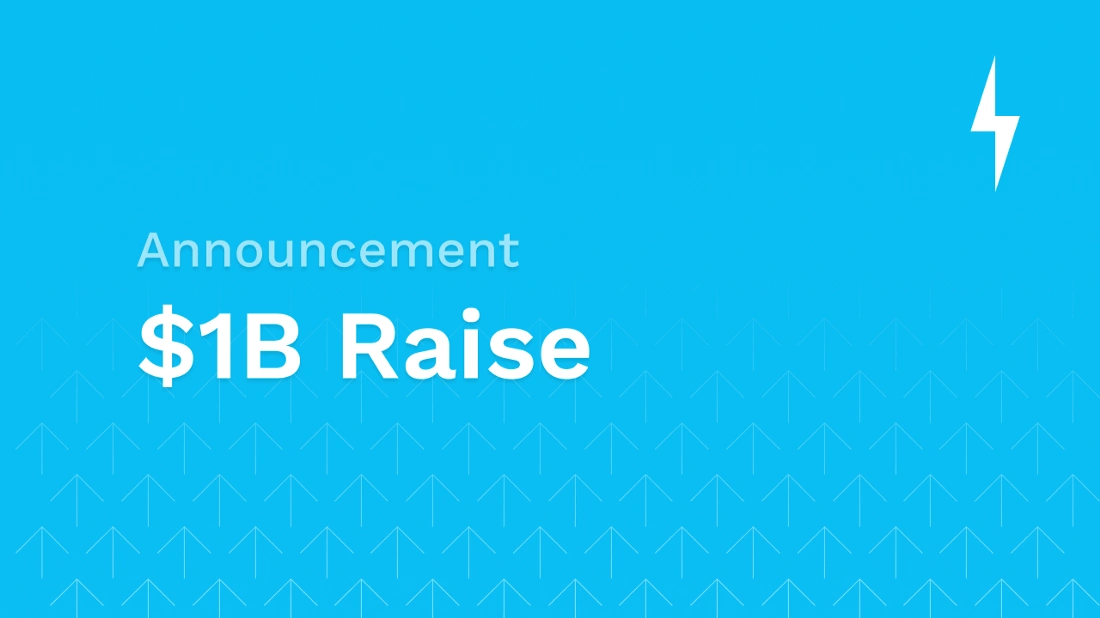 The Firm seeks to Invest $1M to $20M in Programmable Money and the Web3 Economy, This funds will be invested in five key Trends in the Web3 Economy. They believe that crypto enables a parallel, programmable financial system. Now, a new economy is developing on top of the programmable money stack, DeFi enables permissionless access and innovation, NFTs are digital-native assets, DAOs create a way for communities to allocate resources, Decentralized Infrastructure provides alternatives to centralized tooling, and more.

Below is a list of Electric Capitals' current and prior investments.[12] 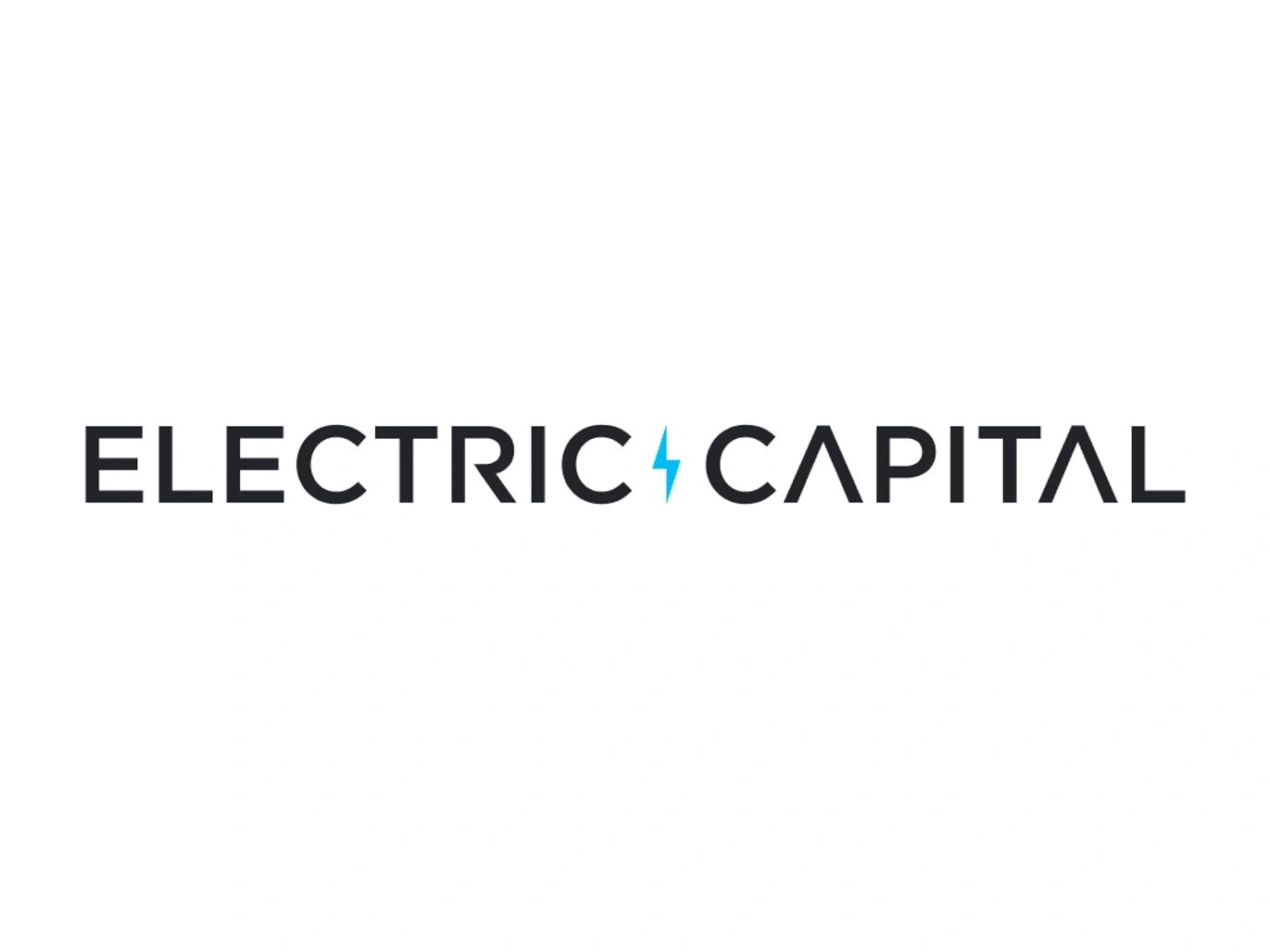 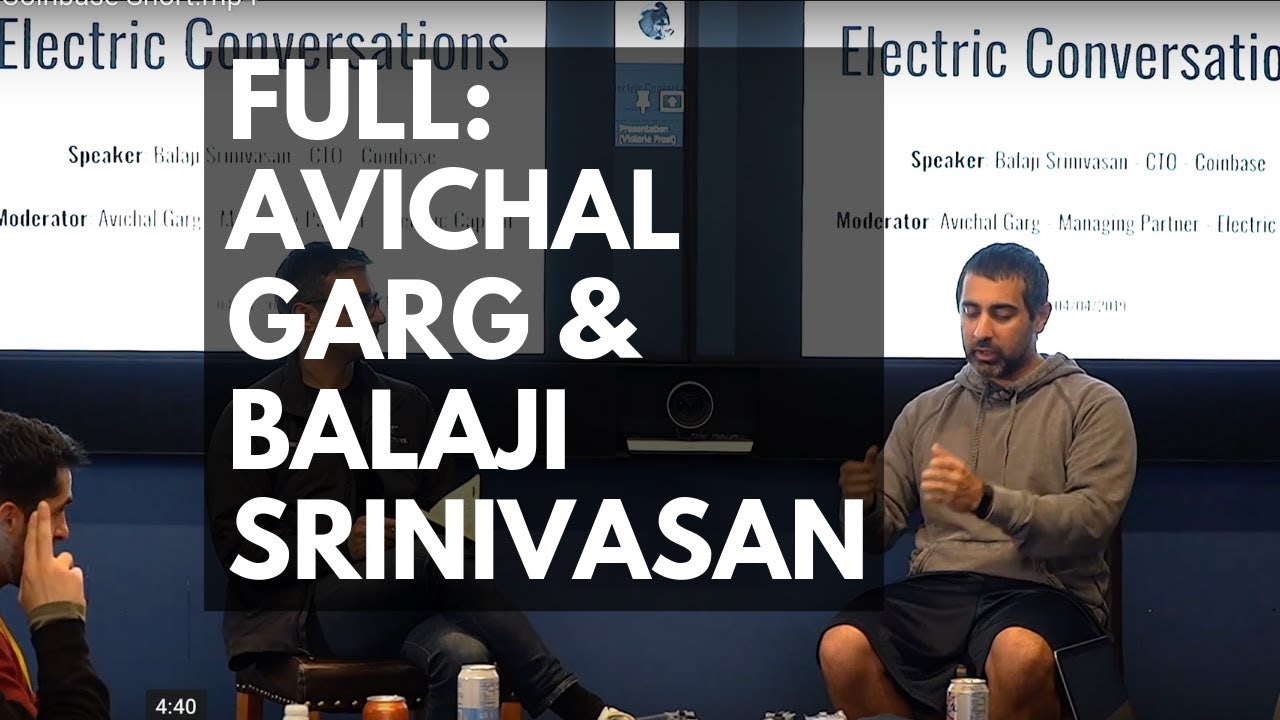 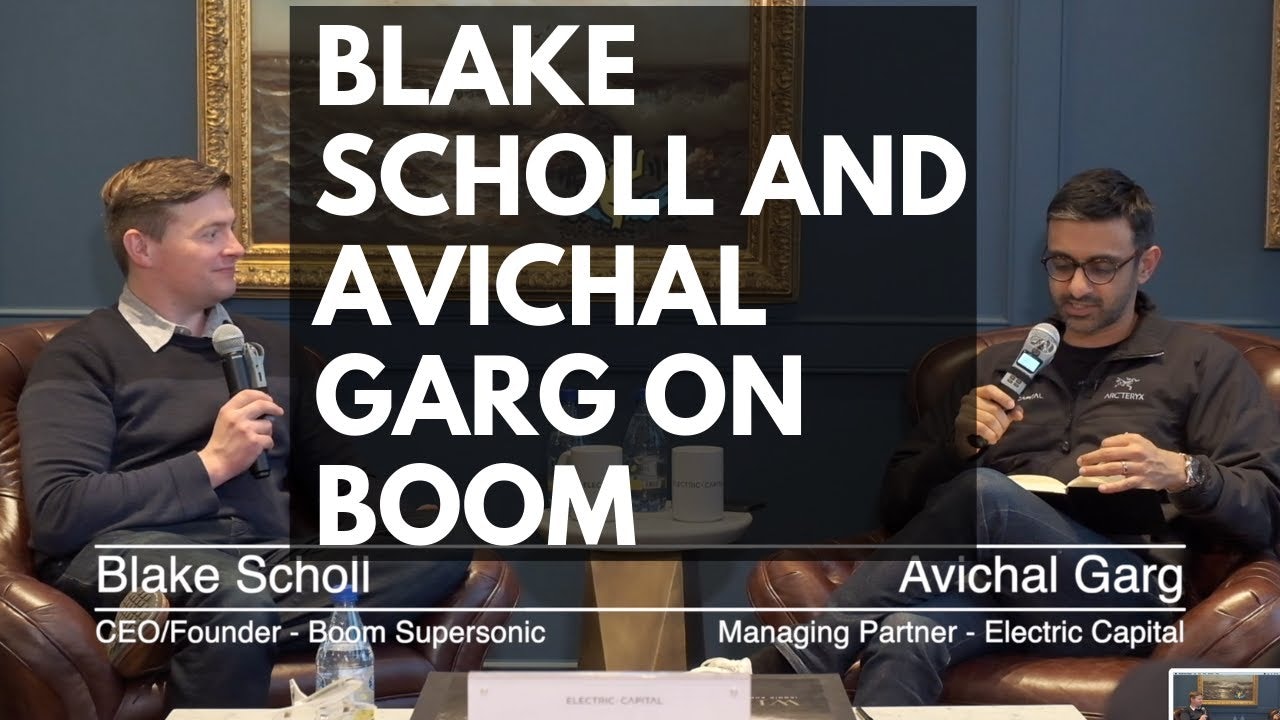 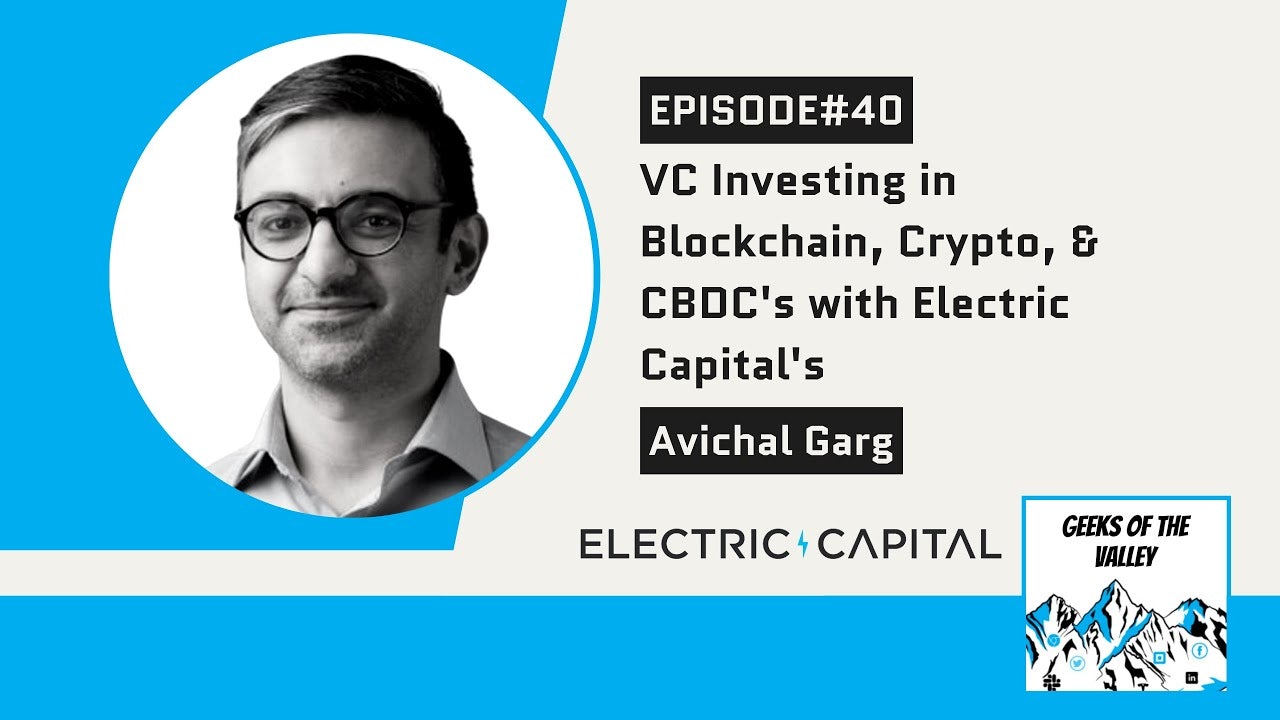 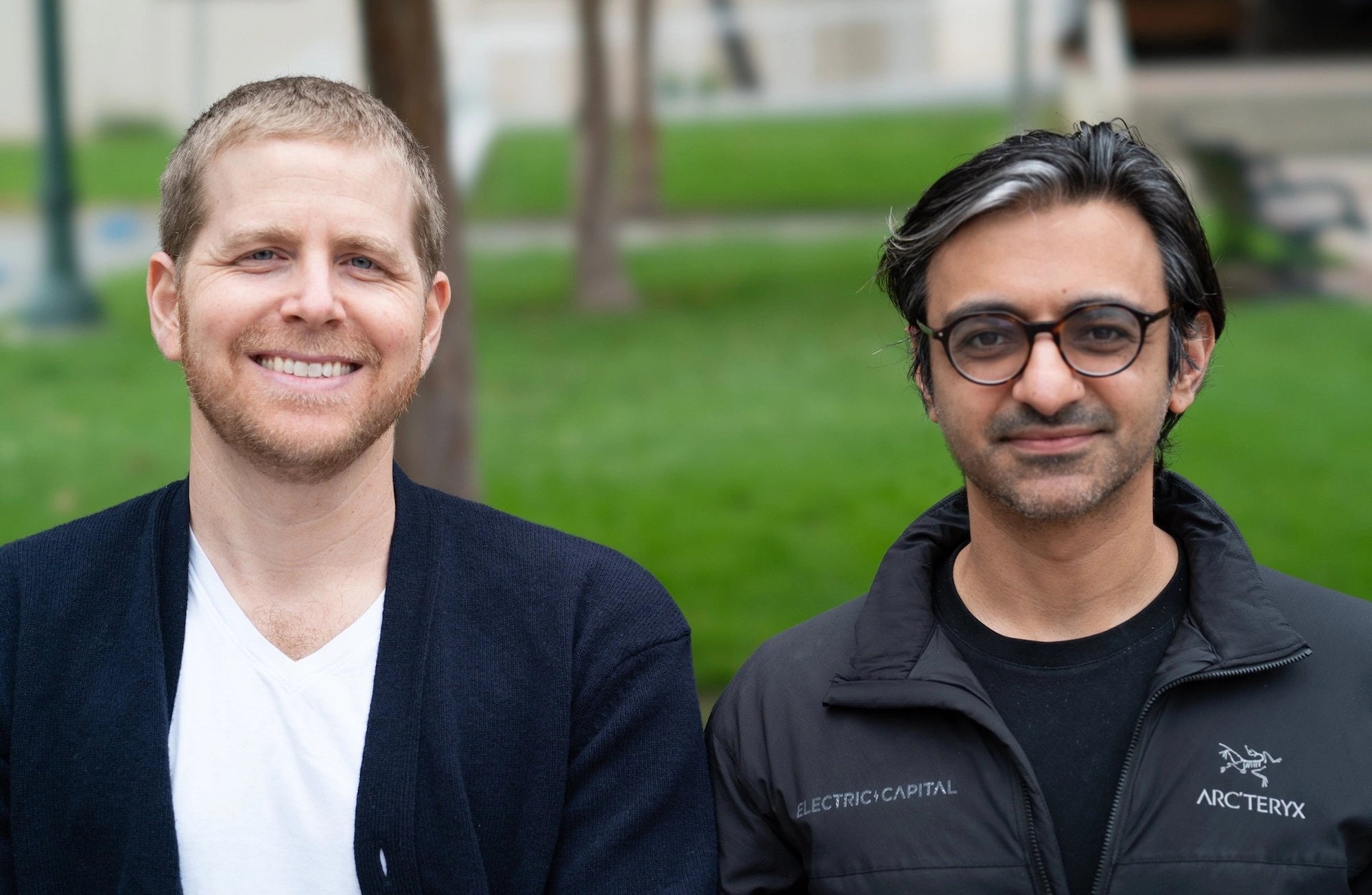 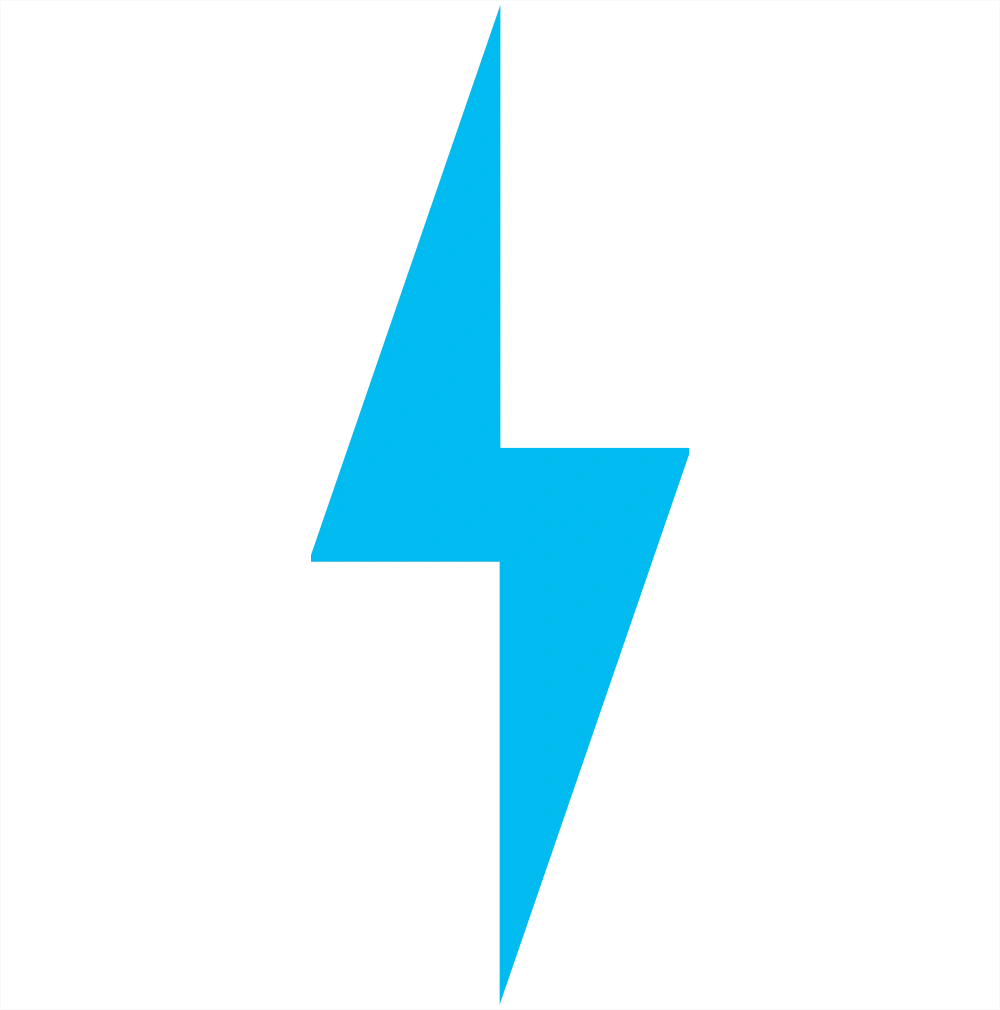