Redacted is a product suite of smart contracts designed to provide on-chain liquidity, governance, and cash flow for DeFi protocols. The Redacted Cartel DAO builds the Redacted ecosystem. The Redacted protocol is powered by the BTRFLY token, which allows users to stake, earn incentives, and interact with governance proposals.[1]

The strategies employed through bonding allow REDACTED to accumulate voting power in the Curve gauge and utilize that power to vote on the behalf of minters ensuring their interests are best represented in the Curve gauge.[2]
mirror.xyz

In addition to an aggregation of voting power, when utilizing Curve LP tokens to mint BTRFLY, users receive a maximized yield and possess a liquid token that is securely backed by stable assets. BTRFLY is primarily backed by the stablecoin LP tokens, remaining relatively stable regardless of the market dynamics.[2]

The token can be minted in 4 ways which include: 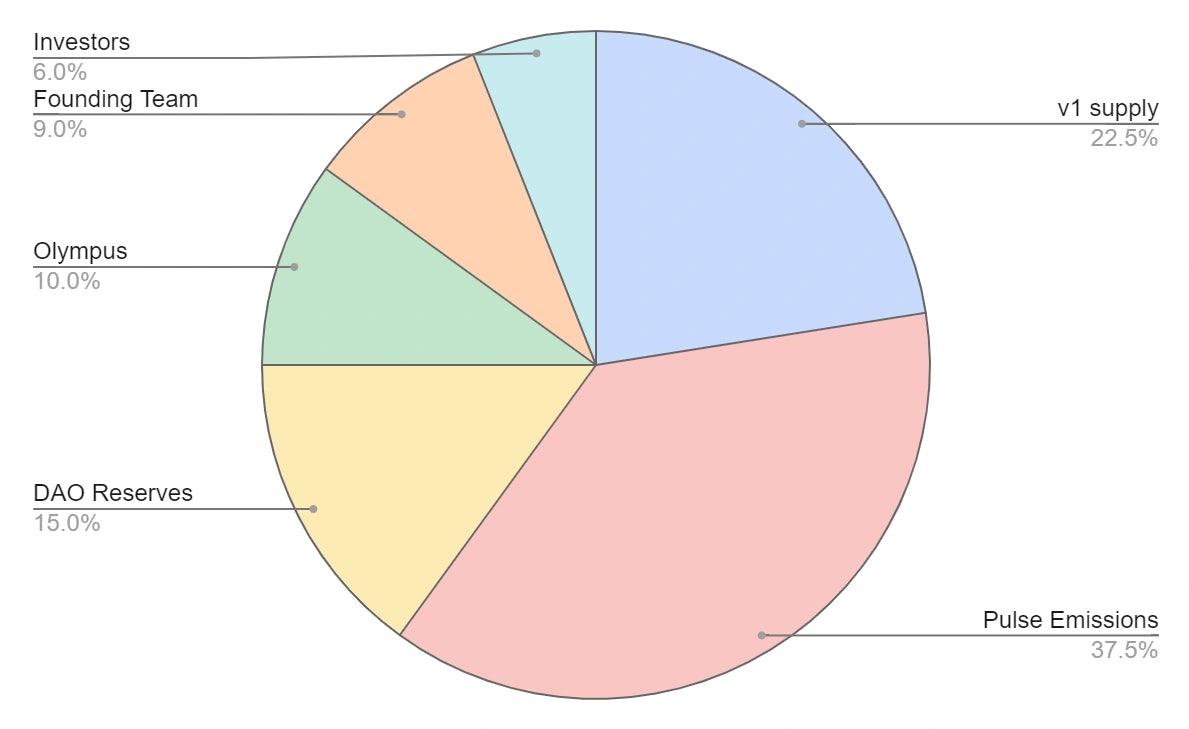 BTRFLY had an initial supply of 100,000 which was distributed through a triple Dutch Auction where OHM, CRV, and CVX were raised. At launch, BTRFLY was a rebasing token whose total token supply was consistently increasing due to staking rebase emissions, bond emissions, and DAO fee emissions.[11]
docs.redacted.finance

rlBTRFLY are revenue-locked BTRFLY. rlBTRFLY enables BTRFLY holders to lock their tokens for a 16 to17 week period to earn revenue from Redacted's treasury and product ecosystem. Users can also lock BTRFLY v2 tokens for rlBTRFLY to earn revenue and inflationary BTRFLY pulse emissions.[8]

After locking for rlBTRFLY, users are rewarded in ETH which is gotten from Redacted’s treasury and ecosystem of products. 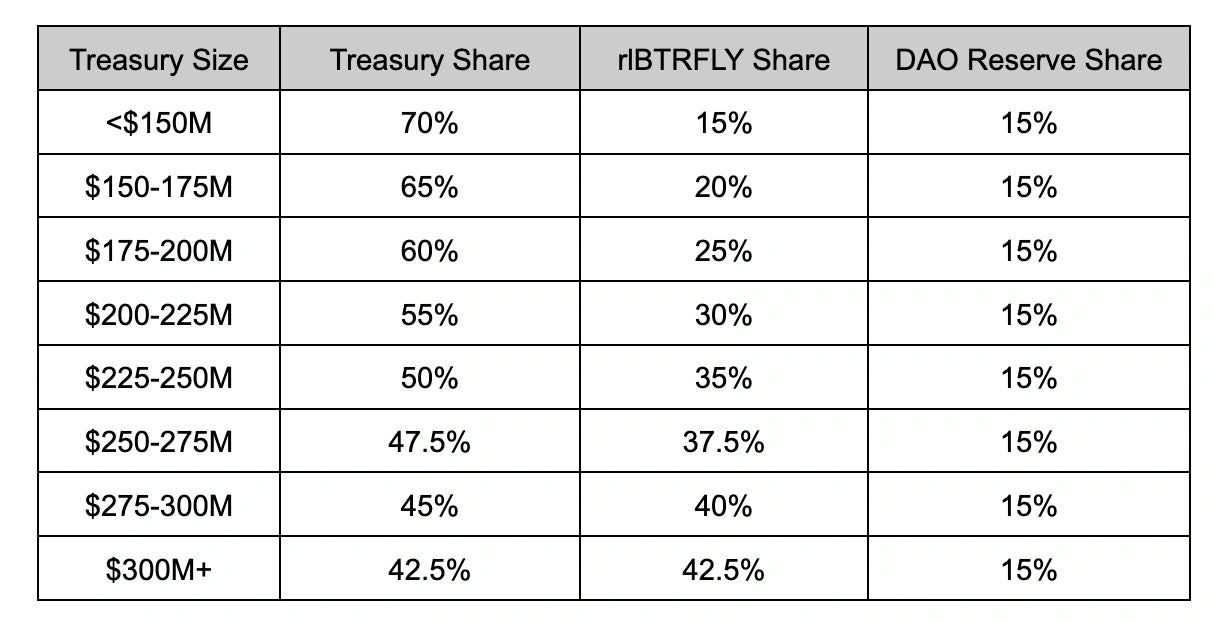 Hidden Hand is a marketplace for governance incentives, also known as "bribes." Protocols can use Hidden Hand to improve governance processes and engage voters. When using Hidden Hand, DeFi protocols will need to deposit a bribe into the Hidden Hand smart contract, these bribes are then sent back to users as a reward for their voting power.[3]

Hidden Hand will automatically choose the vote distribution with the highest bribe value. Otherwise, users will be rewarded in proportion to the size of their vote for a given bribe. Bribe rewards are distributed at the end of each voting period to users who have locked their veTokens.[4]

Hidden Hand charges its users zero fees for interacting with the Marketplace. Instead, Hidden Hand takes a 4% fee on all bribes added to the protocol, this way it generates its revenue and sends half to its treasury, and half is sent to lockers of $BTRFLY for locking their tokens in the protocol.[5]

For example, Vesta Finance uploads a $1M bribe in VSTA to the Frax Hidden Hand market. Hidden Hand will take a 4% fee on the $1M, a $40,000 turnover. The fee is then split in half between the treasury and lockers of rlBTRFLY, which will be claimable every 2 weeks. After the bribe is added, veFXS holders could then vote for the Vesta gauge on Hidden Hand and split a $960,000 pool of VSTA rewards.[7]

Pirex also offers developers incentives (in the form of referral fees and grants) to those wishing to build applications on the Pirex protocol. This will provide builders with a straightforward sustainable path toward building in the Pirex ecosystem.

Pirex is considered a Redacted incubated product. 75% of fees received by Pirex are paid to Redacted, of which 42.5% are distributed to rlBTRFLY Holders, 42.5% to the Redacted Treasury, and 15% to the DAO Reserves.

Convex is Pirex liquid wrapper for vote-locked Convex (CVX). It is a platform built to boost rewards for CRV stakers and liquidity providers. Convex boosts rewards thanks to the large amounts of veCRV that are under its control and the distribution of its CVX token as additional rewards.[8]

pxCVX is a pure liquid wrapper, with each pxCVX backed by 1 vlCVX, and all of the value from that vlCVX is passed onto the pxCVX holder. Its gauge votes will focus on maximizing returns to pxCVX holders and not bootstrap other Pirex or Redacted products. It is a vlCVX liquid wrapper that has the goal of increasing liquidity, yield, and utility for CVX holders.

pxCVX allows CVX holders to have a liquid, tradeable version of vlCVX which is 1:1 backed by vlCVX and allows for auto compounding of yield and tokenization of future yield/vote events.

There are three modes to deposit in Pirex for pxCVX, which are Standard Mode, Easy Mode, and Expert Mode. There are also two ways to exit pxCVX positions, which are:

Pirex vlCVX is currently only on Ethereum mainnet but plans to go multi-chain shortly.[10]

Redacted transitioned from rebasing tokenomics towards a fixed supply cap more commensurate with its focus on products such as Hidden Hand and Pirex. Both of which generate organic revenue for the protocol. This shift towards more sustainable tokenomics revolves around rlBTRFLY’s distribution of real yield from treasury farming and revenue from Redacted's products.

Redacted is governed by its community, which is the BTRFLY holders. The community decides the direction of Redacted, and there is also an established governance process that allows the ecosystem to evolve. This process comes in stages starting with, Drafting a Proposal, Requesting Feedback, Creating RIP based on RFF, RIP Snapshot Submission, and Linking Snapshot to a revised Commonwealth proposal.[15]

The treasury is where all of Redacted's revenue and governance power is stored. Most revenue gotten by Redacted is generated through various forms such as bonds, bribes, and yield farming strategies.[16] 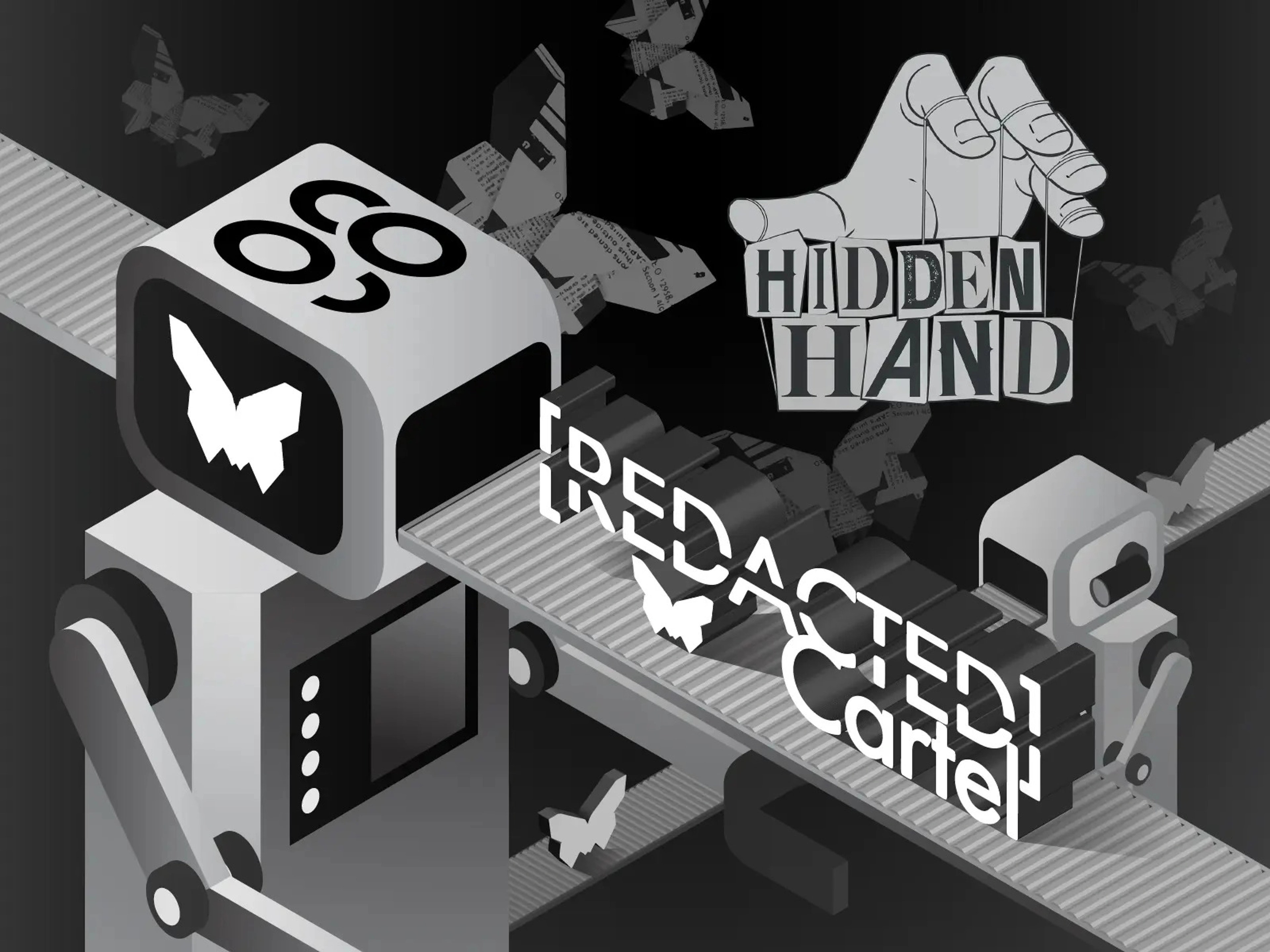 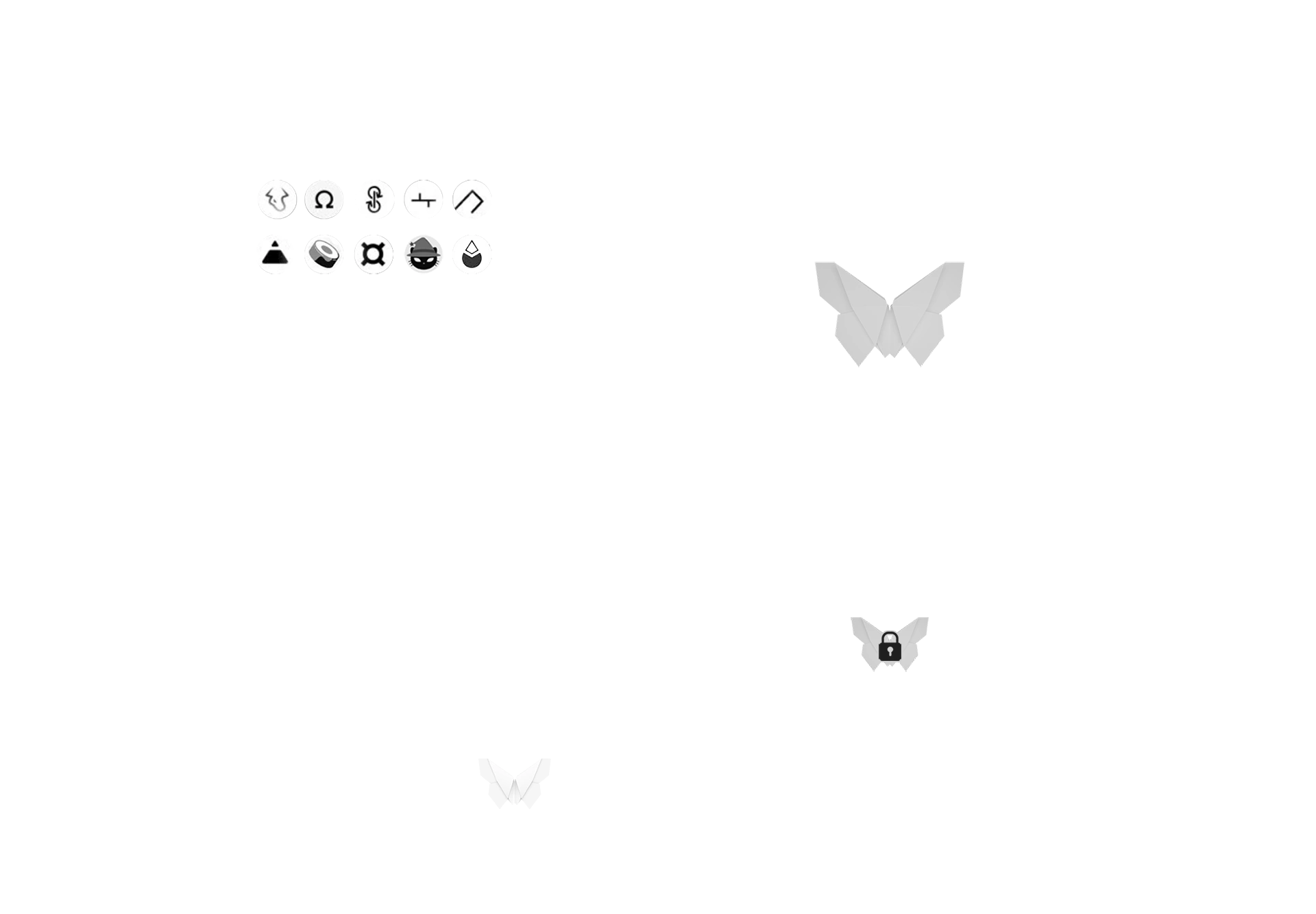 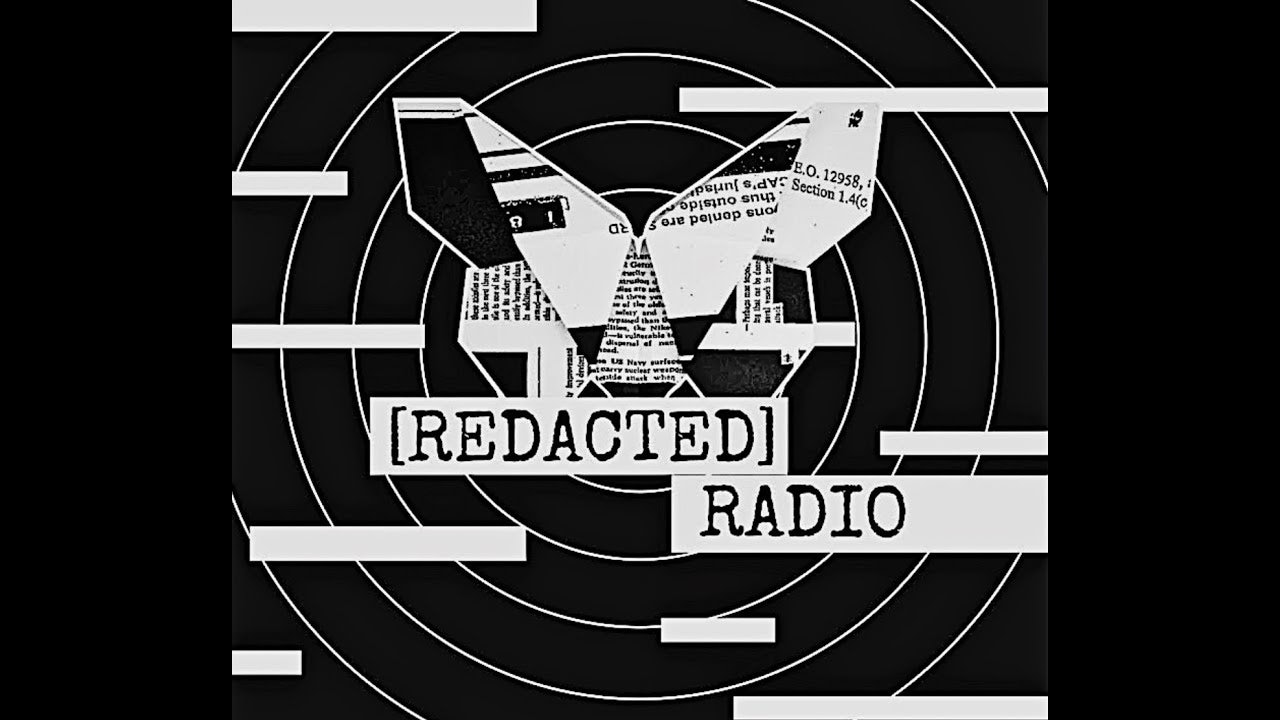 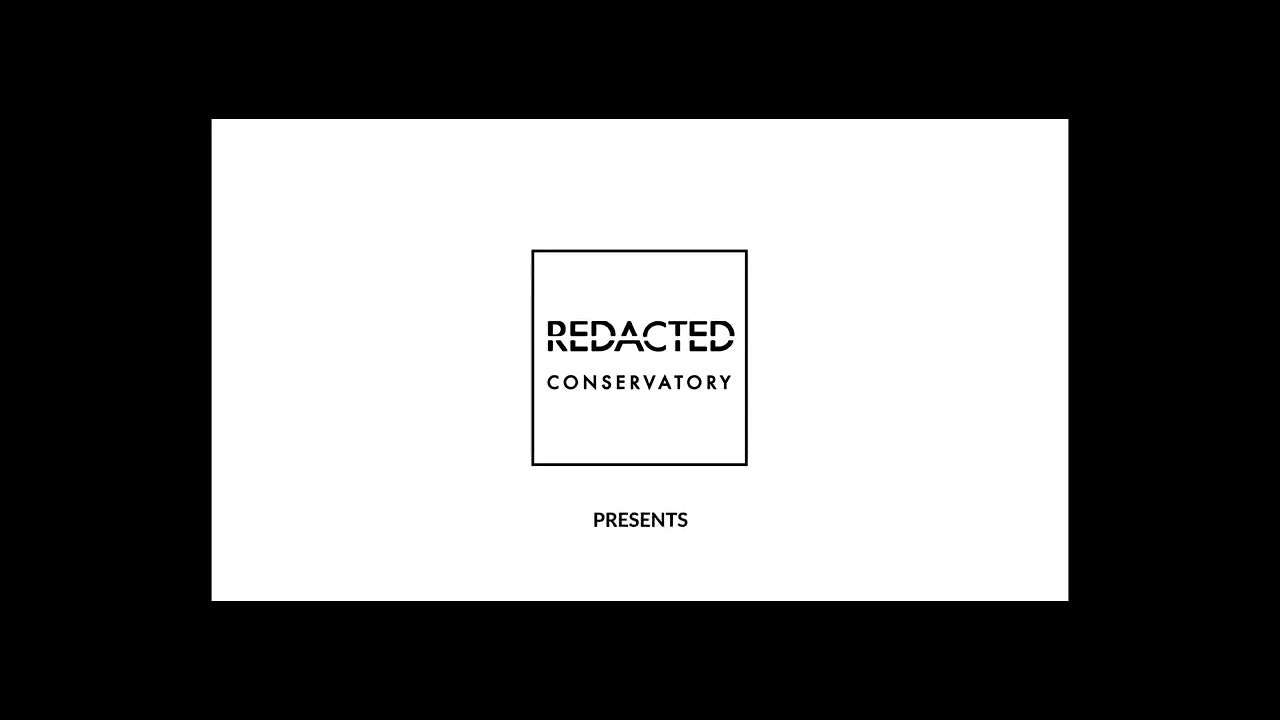 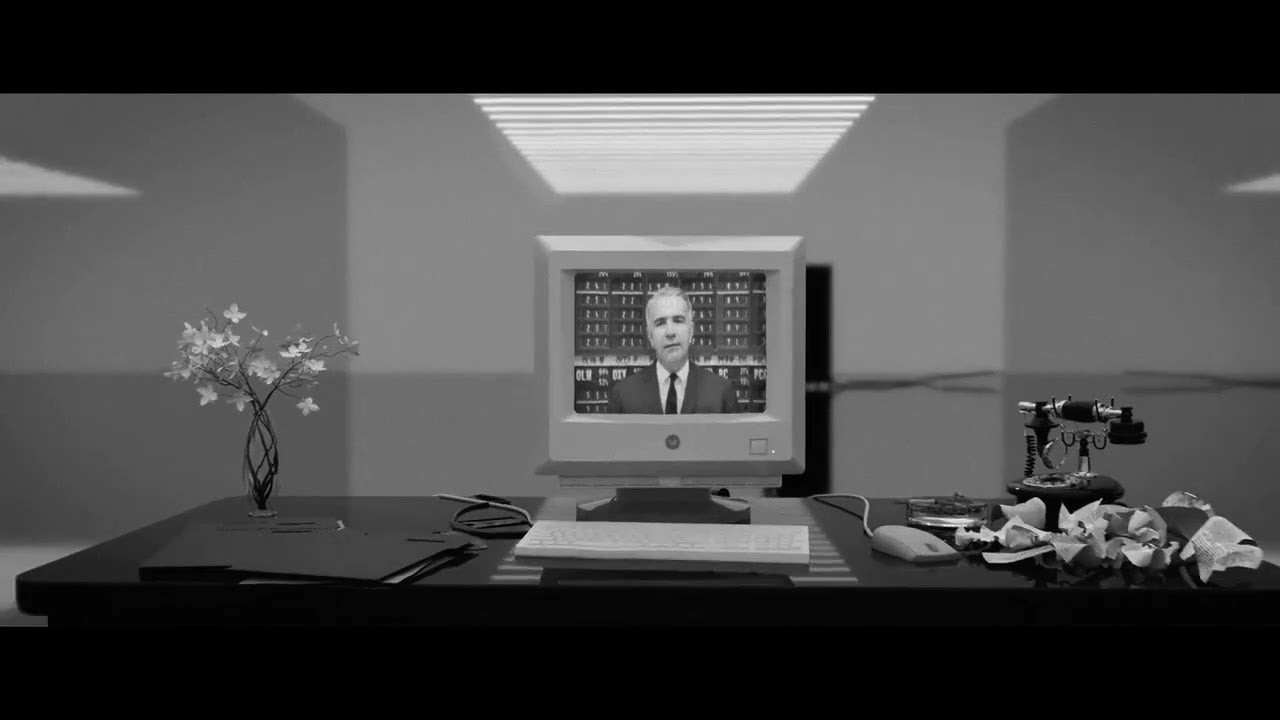 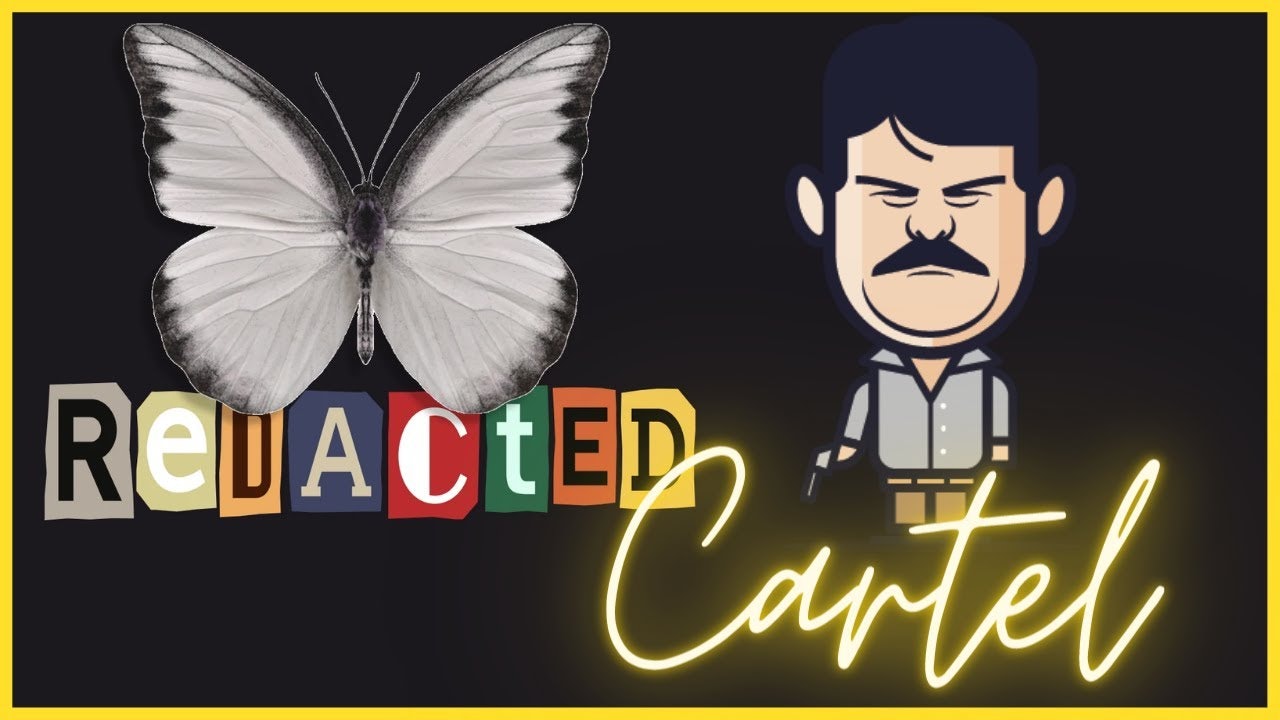